Epic Games has announced that its Paragon game will be closed down in a couple of months. The free-to-play (F2P) multiplayer online battle arena (MOBA) game will end its run on 26th April. Epic wrote in a very apologetic tone about the situation, and is offering refunds to anyone who made any purchases related to Paragon. 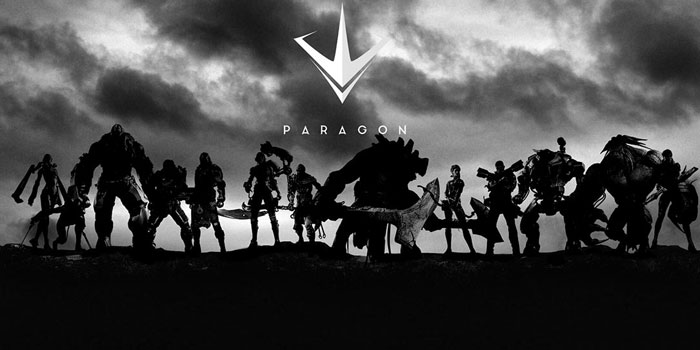 The reason behind the game’s closure is pretty simple; Paragon isn’t working as a MOBA as it doesn't retain enough players to be sustainable. Epic said that it received great support from fans of the game, with passionate and thoughtful ideas and suggestions from the “incredible community,” however the game never sparked enough interested with the wider gaming community. Interestingly, Paragon had more than seven million registered players at one point, so its fall from grace seems to have been pretty fast.

Epic blames itself for not executing “well enough to deliver on the promise of Paragon”. It said sorry for the failure of the game, which happened despite lots of hard work and passion in and outside of the company. Those who paid for any Paragon early access or features will be refunded by Epic. They just have to link to an Epic account and fill in an online form. Players are warned that matchmaking times and quality will further degrade as the shutdown date approaches. Paragon wasn’t only available an early access game on PC it was also sold to PS4 gamers.

With Paragon shutting down Epic will be free to devote more resources to its hit game Fortnite, which has taken off by catching on to the coattails of the Battle Royale trend.

Posted by ET3D - Mon 29 Jan 2018 14:37
Number of registered players doesn't mean much. Epic said that only a small percent of players who register continue to play after a month.
Posted by The Hand - Tue 30 Jan 2018 11:12
I always liked the graphics and ambience of Paragon, though I only played probably about half a dozen times. I wonder if Epic Games have another game in mind/development to replace it(other than Fortnite)?
Posted by liquidflower - Tue 30 Jan 2018 23:36
This game looks like For Honor and League of Legends. Was it that bad?