The Samsung Galaxy Note was a surprise success for Samsung in 2011 and the first version with its 'massive' 5.3-inch screen gained its fair share of critics before the format became established as a popular alternative power-user flagship. Now so many smartphones are pushing screen sizes towards the 7-inch diagonal that newer Notes are barely exceptional in this regard (even the new Note 20 Ultra with its 6.9-inch screen). Perhaps the writing is on the wall due to this trend, and as one of its major USPs isn't that 'U' anymore, insiders indicate that Samsung has no plans for a next gen Galaxy Note in 2021. 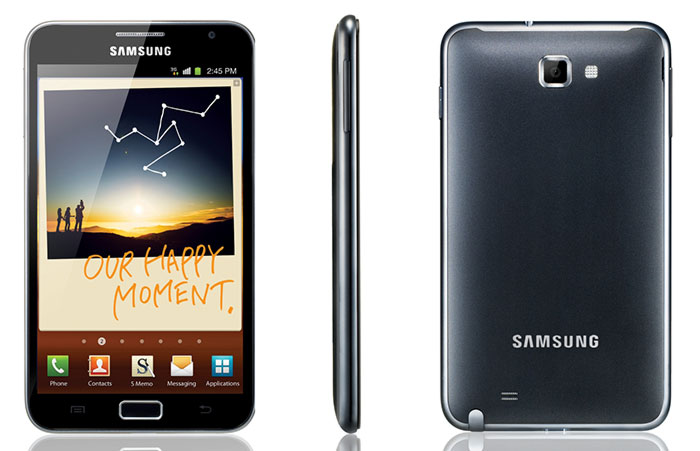 According to a report published by Reuters earlier this week Samsung is seriously considering dropping the Note series as its popularity dropped sharply during the pandemic. Three sources speaking to the news agency said that the Note technology would be used in future Galaxy S smartphone generations, as well as with appropriate next gen foldables.

With the refocus, much of the Samsung team that worked on the Note will be retasked with refining the large screen foldable range.

What of the other attraction for would be Note buyers, the sophisticated S Pen stylus? The insiders speaking to Reuters indicated that from 2021 new Galaxy S and foldable models would become S Pen compatible. However, the S Pen will be sold separately according to these people – which hints at no S Pen silo being available in these models. Perhaps the S-Pen can be bundled with a case of some kind or it would be too easy to become separated from the smartphone and lost. 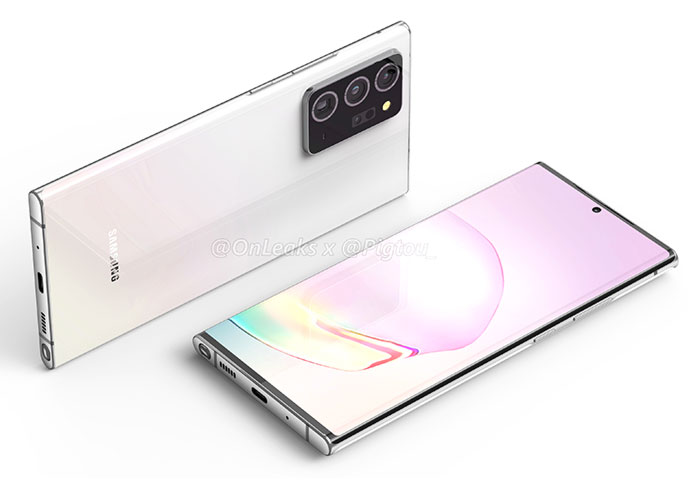 I've owned several generations of Samsung Galaxy Note so will be sad to see the line end. I always find the idea and the possibilities of a stylus appealing but admittedly, once bought, it didn't get much day to day use.

Posted by philehidiot - Thu 03 Dec 2020 15:23
They made them too big, too normie orientated and too expensive for compromises. The note was for the geek or hardcore user who wanted everything. It wasn't a concept meant for a range, it wasn't a concept meant for batteries that couldn't be swapped out. It was a product for all those people who didn't fit into the traditional smartphone user bracket but ended up being the same… with a pen that became a gimmick rather than a tool. The note wasn't a fashion statement, but that's what they tried to make it.
Posted by Spud1 - Thu 03 Dec 2020 15:49
I think it's the right move. The S-Pen has not been needed for many many years now and has been a bit of a throw-back item in reality.,..even if there are a few die hard fans, it really serves no purpose for most users other than taking up valuable space in the hardware. All good android software is touch optimized now - so there isn't really a big enough market for it in the west at least. The note's other big USP of large screens isn't unique anymore, so take that away and you just have a Galaxy SXX phone.

The fold makes more sense as the top end product now. Samsung did quite frankly an amazing job with the Z fold 2, taking it from a concept/prototype device range (the fold 1 & Z Flip) to a true production ready “real” phone that genuinely “just works” and deserves flagship status. If they can get the price down a touch, remove the punch-holes and apply some better screen protectors out of the box, they will really be on to a winner. I am a bit biased as I own one, but nearly 3 months into ownership I still feel it's the best phone i've ever owned.

I just hope they don't decide to add S-Pen support to the fold 3 to appease that tiny % of the fanbase - we don't need the extra bulk & cost that it offers.
Posted by pinkpound - Thu 03 Dec 2020 21:02
Another year another no more “Note” at least for the last 4 years.

S pen comparability is been added to the “S” and possibly the fold series and to be sold separate .

As for the folds they have a way to go yet
Posted by lumireleon - Fri 04 Dec 2020 06:07
BORING TRENDS: Good move by Samsung, the smartphone arena has become saturated by the same technologies for years, 64mp camera, ‘magical’ neural link processor blah-blah-blah only BIG change has been the 5G implementation.
Posted by azrael- - Fri 04 Dec 2020 10:08
I still remember when we laughed about images like this. Sadly, it's the norm today. And with that, the Samsung Galaxy Note line has lost its raison d'être.