The Samsung Galaxy Fold saga continues. Back in July, Samsung said that it would release a strengthened and thoroughly retested version of its premium foldable smartphone this September. As now we have entered that month, Samsung has opened its official pre-registration page for UK and US customers. I expect there to shortly follow a pre-orders page, and the smartphone to start becoming available online and in stores later in the month. Between now and then, there is the IFA Berlin 2019 show (6th - 11th September) which could be a convenient platform for a re-launch. 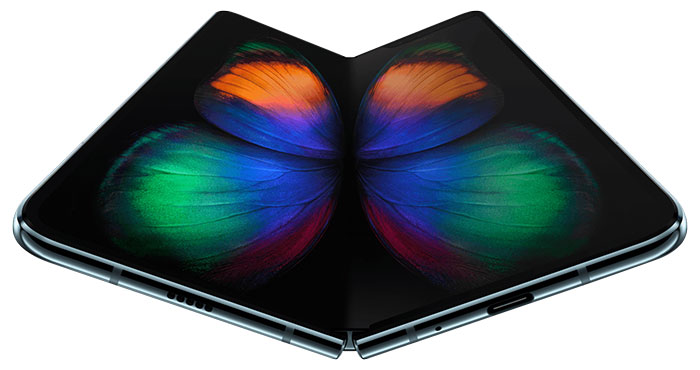 As a reminder of the changes that have been implemented in the Galaxy Fold design, in July Samsung specifically said that : 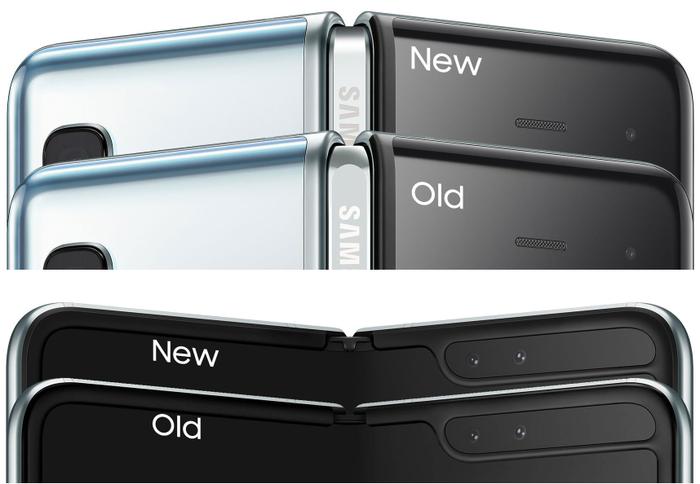 If you head on over to the Samsung Galaxy Fold pre-registration page today, in the UK or US, you can only register your interest in - rather than reserve - one of these smartphones. However, registering should enable you to be in line very quickly when pre-orders, or even orders, begin to be taken by Samsung. Reports are that supplies will be extremely limited and pre-registration pages in Asia have seen strong consumer responses. No money / deposit is taken for pre-registration. 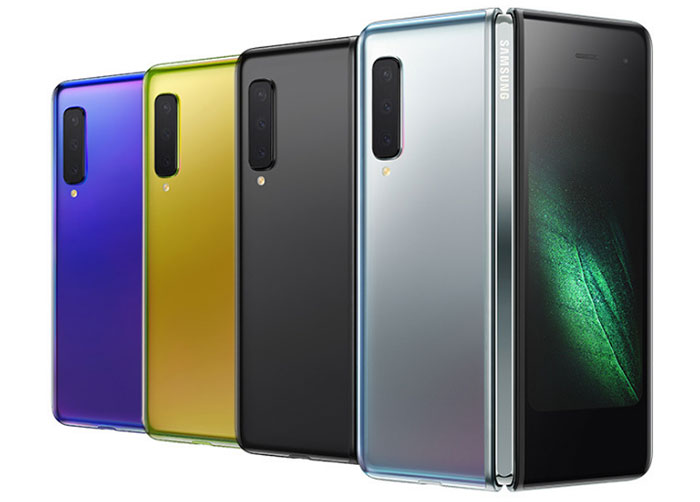 Other phone retailers and mobile networks in the US have started to promote the Galaxy Fold again. For example, AT&T are again advertising the Samsung Galaxy Fold to buy outright for $1,980 or for $65.99 over 30 months (interest free payments) for existing customers. As an aside, Samsung premium phones often depreciate very quickly, and if the Fold had become available at the start of May, as originally planned, it might have been quite a lot cheaper than $1,980 by now.

In other Samsung news today, the tech giant has launched the new Galaxy A90 5G "for the Era of Live". This top-end A-series device is powered by a Qualcomm Snapdragon 855 5G Mobile Platform, 6/8GB of RAM, 48MP/8MP/5MP rear cameras with AI, an expansive 6.7-inch FHD+ Super AMOLED Infinity-U display, and a 4,500mAh battery with super-fast charging capabilities. 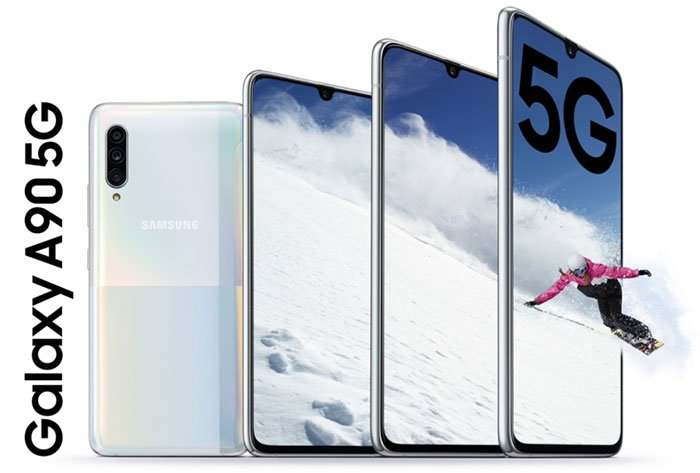 In an email to HEXUS, Samsung has announced a new sales promotion in the UK. Purchases of a Samsung Galaxy A50, A70, A80 or S10e will come with a complimentary pair of AKG Y500 wireless headphones via redemption coupon. Purchase must be made by 19th Sept, and claim made within 30 days.

I might take a look at it in a store just to feel it up, but otherwise most of what that fold-able phone can do are something i dont need or want to pay money for.
Posted by rave_alan - Tue 03 Sep 2019 22:44
Like Nokia's phones, the idea was interesting. But doubt that this will be a mainstream product, only in a few years we will see.
Posted by Ttaskmaster - Wed 04 Sep 2019 13:57

rave_alan
Like Nokia's phones, the idea was interesting. But doubt that this will be a mainstream product, only in a few years we will see.

As a concept, it's something smartphone sized that then opens out to present a tablet-sized screen. How could this not become the new standard for mainstream products? Even if they end up with virtual holo-projected screens, or bluetoothed neural links instead, the concept remains the only way forward I can imagine…
Posted by mtyson - Fri 06 Sep 2019 14:16
“Samsung has announced that the Galaxy Fold 5G will be available to buy from 18th September in the UK via an exclusive operator partnership with EE, as well as from Samsung Experience Stores. The device will also be displayed at Samsung KX, Harrods and Selfridges for customers to experience.”