HEXUS published a popular comparative review featuring the alluring Microsoft Surface Laptop 3 in both its AMD Ryzen 7 and Intel Core i7 flavours, just under a week ago. Overall we thought it was great to see a premium design offering up this choice, but the AMD side would have benefited from a 7nm Zen 2 CPU. Nevertheless it has been canny of Microsoft to offer up this choice, for consumer choice / preference and supply side reasons.

In its most recent set of financials, published yesterday, Dell Technologies Inc would have been happier if it had established a broader set of PCs - with regard to processor options. If you look through its portfolio its PCs and laptops offer limited AMD-CPU based choices. For example its best selling Inspiron desktops only offer ageing Stony Ridge AMD APU options - though you can buy Intel Pentium, i3, i5, and i7 configurations. Moreover, its premium XPS line of laptops and desktops are completely without AMD CPU or GPU options. 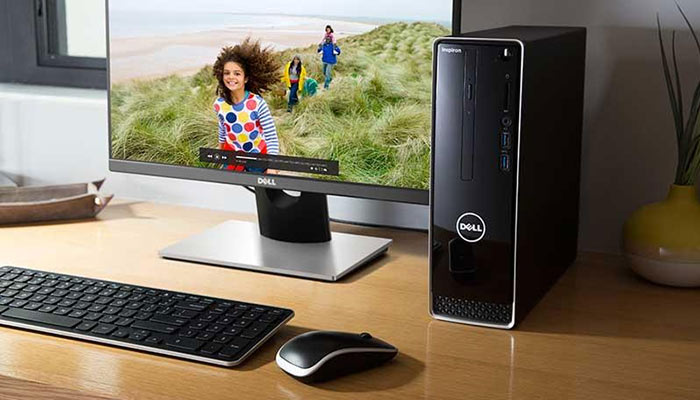 Reuters reports that Dell has had to cut its full-year revenue forecast due to the widely reported Intel chip shortage. As the world's third biggest PC maker, this segment accounts for nearly half of its total revenue and Dell simply can't ship as many PCs as it wants to resulting in delayed shipments and opportunity costs.

Only a week or so ago, Intel issued a written apology to its customers and partners while asserting it is doing as much as possible to iron out its supply problems, including record investments in capex, and shifting non-core fab work to third parties. 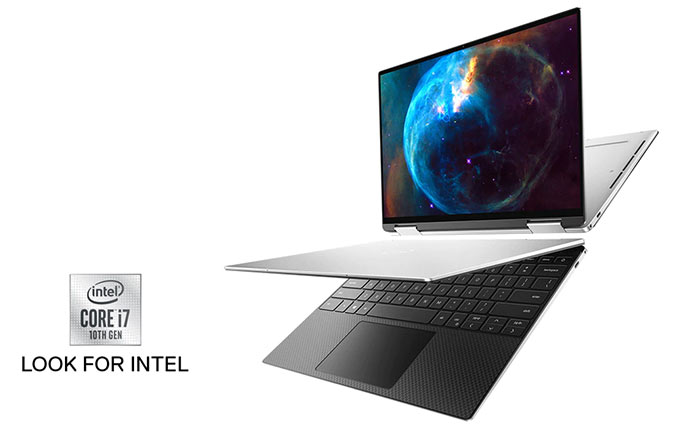 Though Dell PCs had a strong quarter with sales rising 4.6 per cent to $11.41 billion its server and networking unit dropped 16 per cent to $4.24 billion. "Intel CPU shortages have worsened qtr-over-qtr, impacting our commercial PC and premium consumer PC Q4 forecasted shipments," Chief Operating Officer Jeffrey Clarke said during a post-earnings call with industry analysts. Thus Dell has had to cut its fiscal 2020 revenue forecast to between $91.5 billion and $92.2 billion, from between $92.7 billion and $94.2 billion.

Dell's shares were down >5 per cent in after hours trading reflecting the disappointment of investors.

Instead of lowering their forecast they should increase it and cover the Intel shortage with more AMD products.

Well now they are paying the price for their ignorance.
Posted by KultiVator - Thu 28 Nov 2019 12:24
Hopefully this bad press will ripple through the industry and consumers will benefit from a lot more Ryzen / ThreadRipper options… especially when Zen 2 makes the jump to laptop/notebook/tablet devices.
Posted by DanceswithUnix - Thu 28 Nov 2019 12:35
You would have hoped that after Intel's infamous comment that Dell were the “Best friend money can buy” that Dell would have taken better steps against this.

Still, I'm sure the back handers will continue, and Intel will stay able to afford any subsidies through streamlining their business if the rumour of 12000 employees about to get laid off are accurate. Good job, bonuses all round I say.
Posted by V1nny - Thu 28 Nov 2019 14:09
Did HP not say a while back that chip shortages from Intel was hurting them.

fynxer
Well, that's what happen when you put all your eggs in one basket.

Instead of lowering their forecast they should increase it and cover the Intel shortage with more AMD products.

Well now they are paying the price for their ignorance.

This has annoyed me for scarily decades now.
The choice available with AMD CPU's is pitiful.

Then the ones that are available often lack so many features that the Intel based devices have.


One day someone will start a company where AMD is the primary and intel are a distant second or 3rd adding VIA and ARM into the mix.