There's little denying that AMD Ryzen 5000 Series represent desktop processor excellence. Fast in every scenario, they are straightforward to recommend for a wide range of buyers. Power users look toward Ryzen 9 while those with more modest aspirations gravitate to Ryzen 7 and Ryzen 5.

Focussing on the review Ryzen 7 5800X first, this eight-core, 16-thread chip runs at impressive frequencies that help distance it from the last generation in rendering and, especially, gaming. It would ordinarily be worthy of outright recommendation for these two factors alone, but pricing is such that the Intel Core i9-10850K hoves into view, offering more cores, similar application performance and gaming that's on par. Such comparisons make the Ryzen 7 5800X a tougher automatic sell. Good but not great in the current pricing climate.

Ryzen 5 5600X also finds itself in a somewhat awkward spot due to the £280 street pricing. Great for gaming and everyday tasks, rival Intel remains strong at this end of the market, carries onboard graphics, so unless you absolutely need PCIe 4.0 support right now, it's another good processor that doesn't quite fit the great grade.

We feel as if AMD needs to knock £50 off both chips for them to stand out in a congested crowd of decent chips. Make no mistake, Ryzen 5000 Series is very good, and a wholesome tweak to Ryzen 5/7 pricing is all that's required for them to become fantastic in every regard. 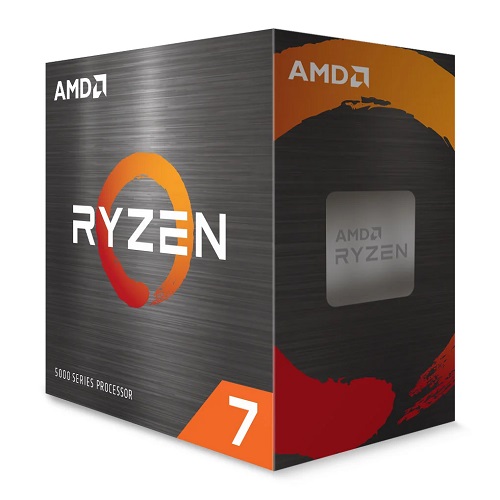 cptwhite_uk
likely 1st quarter next year once they've built up enough substandard 5800X 5600X stock to fulfil the market for the lower bins parts. Lets' hope the 5600 comes in around £220-230 or thereabouts.

I'm assuming from the article that all the CPUs here got blessed with the nice big Noctua, it would be interesting to know how much of a handicap the little box cooler is.
Posted by towell - Thu 12 Nov 2020 16:06

DanceswithUnix
Are we looking at the same graphs? At 1080p and qhd the 5600X is mixing it with the i9 chips, not the i5 ones.

Pretty sure that's only in specific workloads that don't take advantage of multithreading. 5600X cant even beat a 3700X in some multithreaded tasks, simply because of the lower thread count.