AMD comes armed to the winter 2020 desktop CPU party with Zen 3-based Ryzen 5000 Series chips. Building upon the already impressive Ryzens that have gone before, this series focusses on improving single-thread performance through hard-nosed IPC improvements alongside cleaner, more efficient caching.

The sum of those two gains is most readily felt in gaming, where mainstream Ryzen, once the poorer cousin, is now at least as fast as the best that Intel has to offer from its current Core line-up. AMD further extends its lead in applications that take advantage of multiple threads, without increasing the amount of power, so it's a win-win situation for the PCIe 4.0-compatible 5000 Series.

Taking each chip in turn, Ryzen 9 5950X has no mainstream performance peer. It's faster than last year's 3950X through better architecture, and its IPC and caching benefits really come to the fore in FHD gaming. Want a chip for every tasks? This is it. Want a chip for massive multi-threaded performance on a regular platform? This is it. Want a great chip for gaming? This is, well, it. In that context, one can excuse the current hike over 3950X. If you can afford the £750 asking fee, go buy and overclock it.

Ryzen 9 5900X naturally brings the same goodness to the table. Excelling in gaming thanks to Zen 3, it's much faster than rival Intel's premier 10-core processor for rendering tasks. Pricing is more key for this second-rung chip as it will go into a wider range of enthusiast systems, and £510 seems a fair outlay for a rudely capable processor.

While the Ryzen 3000 Series XT chips were a marginal upgrade over the previous generation, Ryzen 5000 Series is far more worthy of investment. Recommended to power users and gamers alike. 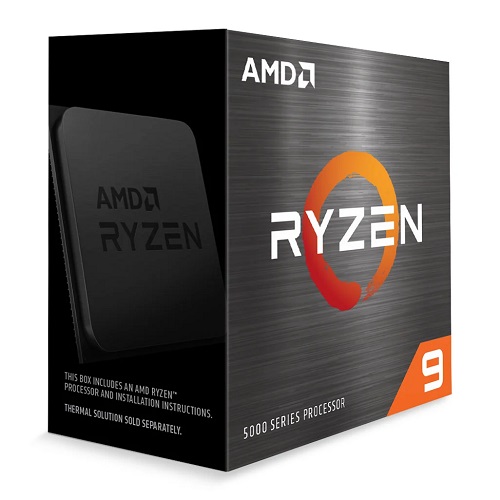 3dcandy
Can't remember many Hexus reviews with nothing of note in the bad section.
Resounding success. Just watching Linus and what he has to say…

I'd have maybe put those lower memory performance in there personally, although I do wonder if there are some settings/bios updates needed because they seem a little ‘out of place’.

It's nice to see the gain in multi threaded is real though, albeit a little lower than the rumour thread a while back (it as about 10300, versus the 10100 hexus got)