It has been quite some time since we reported upon the Dell XPS desktop line in HEXUS news. While the XPS laptops have been a staple of the news, many enthusiasts like to build their own desktop PCs, with carefully chosen components. However, system makers like Dell do make some nice off-the-peg desktop PC offerings, with the XPS desktop being its premium offering for consumers (a parallel to its XPS laptop line).

Dell has just updated its XPS desktops and, yes, they have been "redesigned from the ground up". Headlined as the most powerful XPS desktops ever they feature plenty of configuration choices and you can spec them up to the latest (10th Gen) Intel Core i9 processors, with GPUs up to the Nvidia GeForce RTX 2070 Super. Dell says this is a system which will be adept at "hardware intensive tasks, creative workflows, gaming and virtual reality". 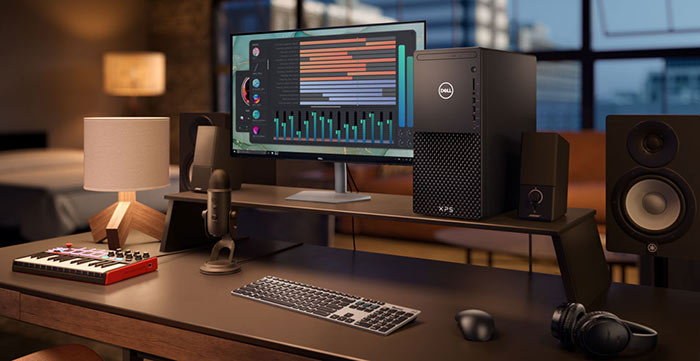 Despite the increased horsepower, the stables have been shrunk, or in other words the new XPS desktop comes in a 19 litre chassis (vs 24 litres of its predecessor), measuring 367 x 308 x 169mm. If you are worried this shrink will impact expandability, Dell seeks to reassure, saying the the tool-less chassis includes a 500W PSU to support up to 225W GPUs, and plenty of expandability options (4 storage bays, 3 PCI slots). Smaller chassis can present airflow constrictions but Dell asserts that its engineers have maximised airflow, included VRM cooling, strategic vent placement and used high RPM fans to keep things ticking over smoothly. Dell still manages to install an ODD (your choice of DVD or Blu-ray writer). 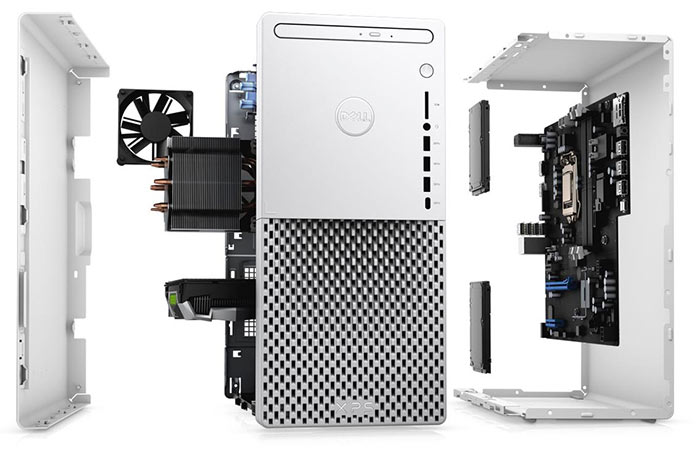 Creators may be attracted by these desktops, some of which are certified for Nvidia's RTX Studio program and backed by Nvidia Studio drivers. Configurations for this market are clearly labelled as 'Creator Edition' PCs. 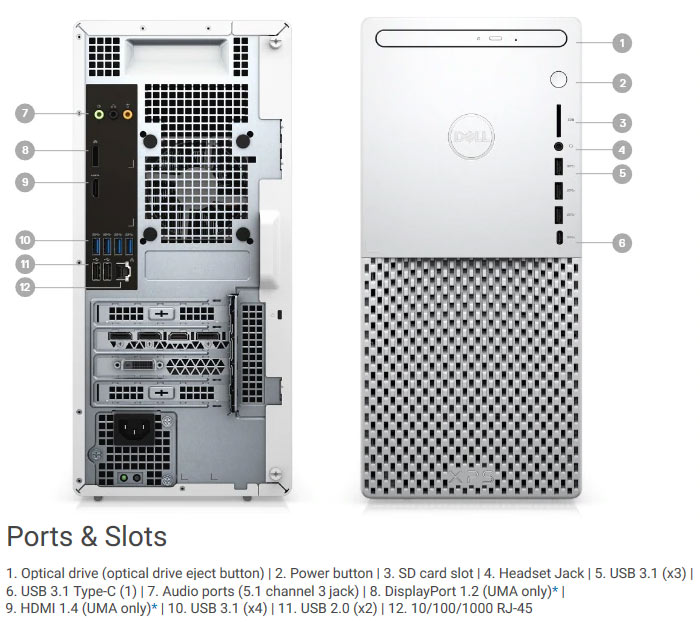 The XPS Desktop is available in the U.S. and Canada today and across participating European and Asian countries throughout the month starting at US$649.99.

As per the sub-headline, Dell is releasing these contrasting PCs. Both the new G5 gaming desktop and XPS 15 laptop will be available in frost white. Looking specifically at the XPS 15 laptop, this will feature a frost machined aluminium chassis with arctic white woven glass palm rest, and it will be available in various configurations this summer starting from US$1,299. 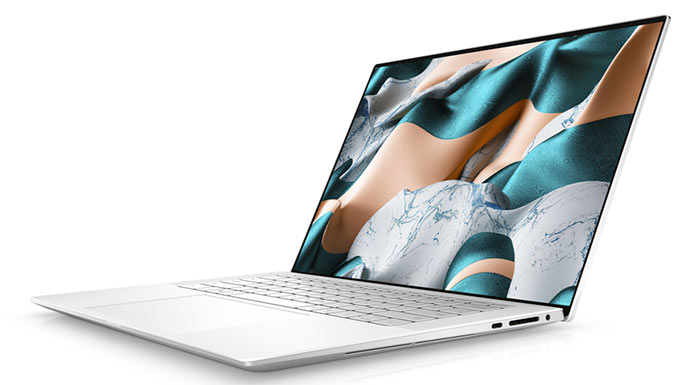 If you are in the market for a new monitor it might be worth a look at the new Dell 32 Curved 4K Monitor (S3221QS), which comes equipped with dual 5W speakers tuned for an enhanced audio-video experience. Meanwhile the Dell 27 4K Monitor (S2721QS) and Dell 27 QHD Monitor (S2721DS) feature IPS technology for vibrant colours and wide viewing angles. All these S-series monitors feature integrated speakers, 99 per cent sRGB colour coverage and AMD FreeSync technology.

I wonder how much Dell would charge to replace that lovely propriety PSU.
Posted by jimbouk - Fri 10 Jul 2020 16:07

LeetyMcLeet
I wonder how much Dell would charge to replace that lovely propriety PSU.

I was just eying that one up - why would you use a smaller PSU in a mid-tower? I guess you could pop in a server one with a hacksaw. Going to be loud under full load I assume.
Posted by Xlucine - Fri 10 Jul 2020 16:41
I'd reach for TFX if you needed to hacksaw one in.

In general lenovo prebuilts are far better than dells if you're looking to upgrade/service with standard parts, you can get luxuries like removable IO shields and standard form factor PSUs