In January HEXUS reported upon the leaked Intel NUC mini PC roadmap, as shared by FanlessTech. You could make reference to the roadmap to see when Intel was going to update its various NUC series (general purpose, enthusiast, gamer), and what it had in store for SFF enthusiasts. 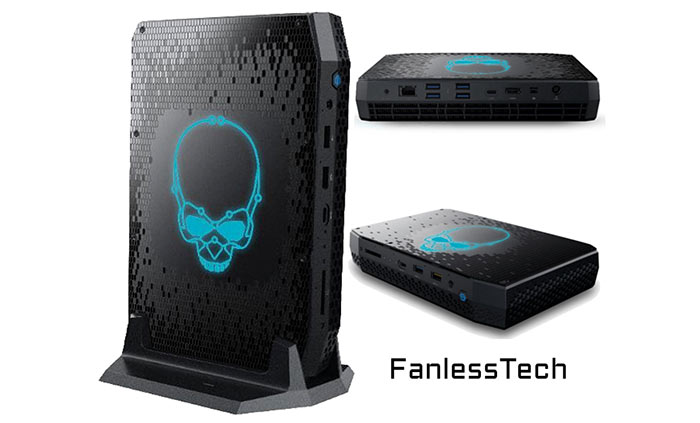 Vaguely the upcoming Phantom Canyon AKA NUC 11 Extreme promised "3rd party discrete graphics," but now that cloud has lifted somewhat and a 3DMark Time Spy run of this new NUC 11 Extreme has purportedly surfaced. From this online benchmark result it is indicated, in a report published by HardwareLeaks, that the new NUC 11 Extreme will come packing an Nvidia GeForce GTX 1660 Ti discrete GPU.

According to the source the newly spotted NUC system possessed the following key hardware / specs:

The TGL-U chip is thought to be an i5 consuming up to 28W. In this Time Spy benchmark it isn't far behind another TGL-U CPU spotted in the 3DMark databases last month, the 11th Gen Intel Core i7-1165G. Another notable thing about this latest leaked result is that it seems to feature the first TGL-U ES chip with working boost clocks. 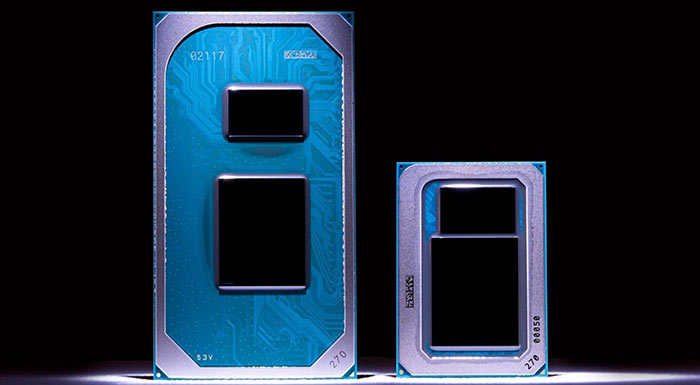 In addition to the above NUC 11 Extreme with 6GB of VRAM, there is expected to be an 8GB VRAM model, which is tipped to feature the 80W Nvidia 2070 Super Max-Q. This choice will allow the designers to use the same cooling solution in this very compact 1.35 litre PC. 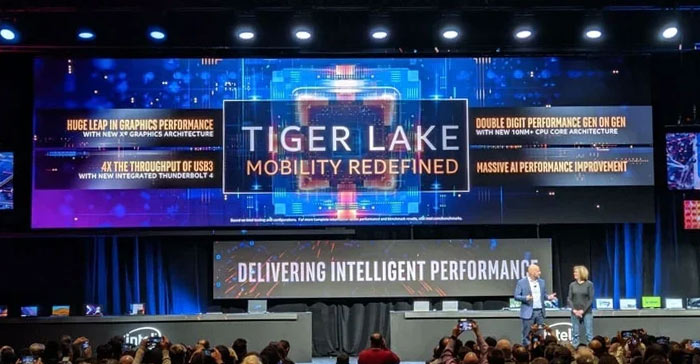 If and when the Intel Phantom Canyon, AKA NUC 11 Extreme, materialises it will be the successor to the Hades Canyon NUC (NUC8i7HVK) reviewed by HEXUS two years ago. That machine featured the very interesting Kaby Lake-G (Intel CPU/AMD Vega M iGPU) processors which used EMIB and HBM2.

Posted by Xlucine - Fri 29 May 2020 12:24
Another chance to peek at a competitor's graphics IP & headhunt their engineers?