Radxa is readying an affordable new Rock Pi single board computer for launch. So far - so ordinary. However, the Rock Pi X comes packing an Intel Atom x5-Z8300 Cherry Trail processor, which means good support in Windows 10, as well as a wide choice of Linux distribution to install as the OS. Moreover, the Rock Pi appears to be very competitively priced, starting at just US$39. 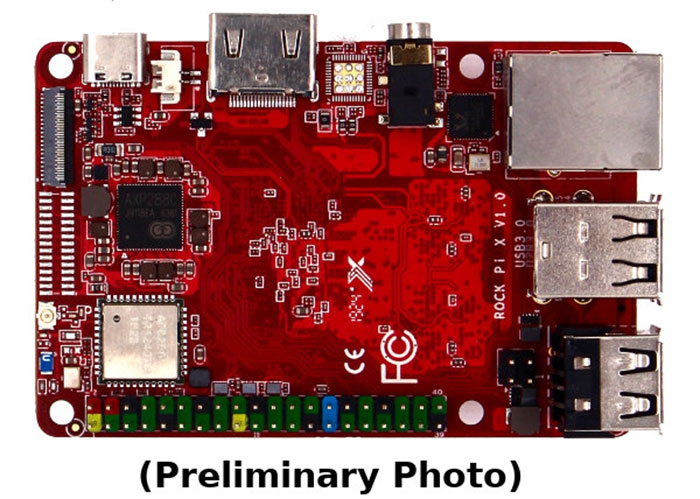 There will be two versions of the Rock Pi X made available, and these will be available with various Ram configurations. Model A boards are cheaper as they won't include 802.11ac Wi-Fi or Bluetooth 4.2, but they will still include the Gigabit Ethernet, as present on the Model B.

The model type / RAM permutations, with pricing, are clearly bullet pointed below: 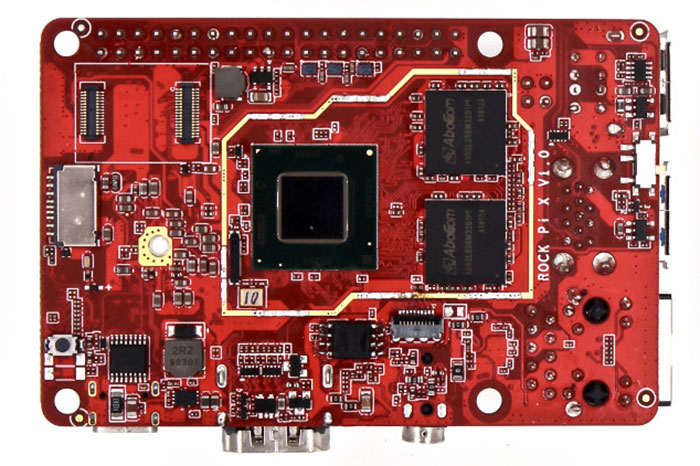 You would need to buy a Rock Pi X with at least 2GB of RAM for Windows 10 64-bit. Interestingly, the built-in eMMC storage seems to require the user adding a chip they source themselves.

We don't have information regarding availability at the time of writing.

This basically is the board from a budget Windows tablet without the screen or eMMC.
Posted by Unique - Thu 12 Sep 2019 13:07

This basically is the board from a budget Windows tablet without the screen or eMMC.

This basically is the board from a budget Windows tablet without the screen or eMMC.

Is it running 64bit though… pretty sure 32bit can run on 1GB but as they said 2GB for 64bit… not that I'd want to run it with that low amount of ram.

Shame the board doesn't have some way to hook up hard drives (other than usb), this could be the base of a nas or media pc….
Posted by cheesemp - Thu 12 Sep 2019 16:22
Hmm you're probably both right. I set it up about 4 years ago! I remember having great fun getting a fresh install from USB!
Posted by DevDrake - Thu 12 Sep 2019 19:16
Cool, going on my shopping list :D