HEXUS reviewed the Seagate FireCuda 520 PCIe Gen 4 SSD (1TB) back in December 2019, and now Seagate has seen fit to launch a follow-up series dubbed the FireCuda 530 PCIe Gen4 NVMe SSD. Again aimed at gamers, the new drives provide a boost in performance, with up to 7,300MB/s read speeds (the previous version with Phison E16 controller maxed out at 5,000MB/s). Helping the new FireCuda 530 drives in their quest for speed are the Seagate-validated E18 controller and the latest 3D TLC NAND. An option with a minimalistic heatsink, specially designed by EKWB, will be available at retailers too. 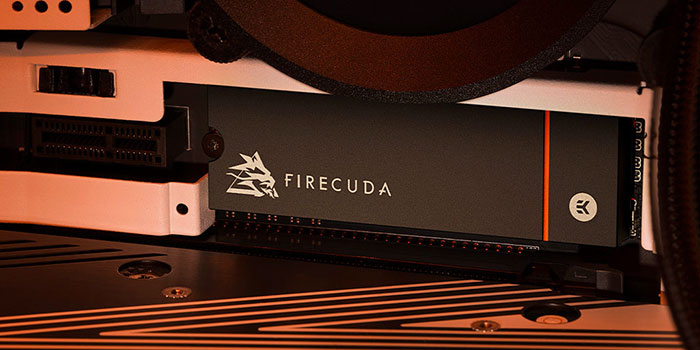 In an email to HEXUS, Seagate described the speeds offered by the new FireCuda 530 M.2 NVMe Gen 4 SSDs as being "up to two times faster than PCIe Gen3 SSDs and 12 times faster than SATA-based SSDs". Thankfully it didn't go down the road of comparing the performance against HDDs or floppy disks. 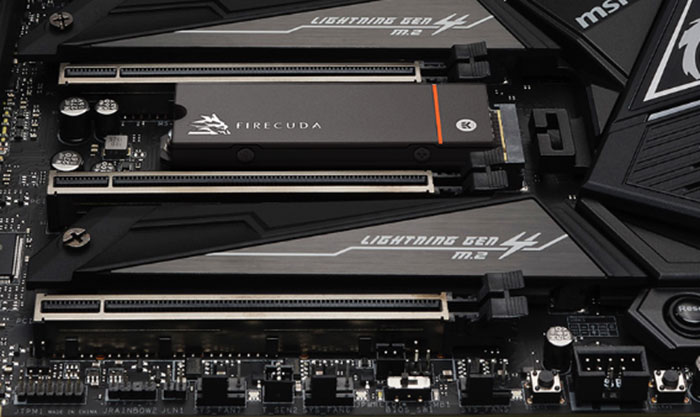 The new FireCuda 530 drives are being made available in capacities up to 4TB, and with endurance ratings of up to 1.8m hours MTBF and up to 5,100TBW. Using another metric, Seagate claims gamers can write and delete 70 per cent of the drive capacity every day for 5 years within this warranty. However, it is worth mentioning that the FireCuda 520 had a 100 per cent DWPD warranty – but it seems like the growth of Chia has reined in warranties across the storage market. 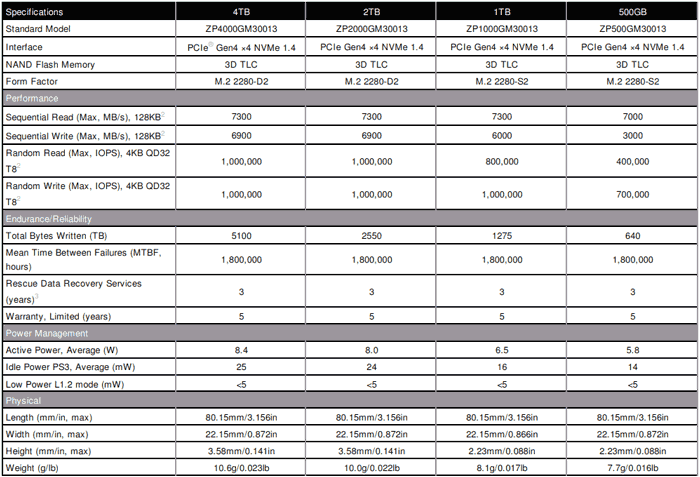 It's definitely not. They are terrible in reliability and can't be trusted on warranty, very bad combination.
Posted by watercooled - Thu 24 Jun 2021 18:05
Anything to substantiate that?

Regarding the article, it looks like one of the first of a new generation of SSDs using Micron's new 176L NAND. Performance looks very impressive, especially under sustained writes (not the same drive but based on same components): https://www.techpowerup.com/review/phison-e18-micron-b47r-176-layer-nand-preview/6.html

I look forward to seeing what the equivalent NAND from the other manufacturers performs like, but Micron appear to have a lead on this one.
Posted by QuorTek - Thu 24 Jun 2021 19:15

It's definitely not. They are terrible in reliability and can't be trusted on warranty, very bad combination.

Will stick to Samsung, Intel and maybe Kingston or good old WD