Windows 10X will launch first for single screen devices aimed at first-line workers and education in spring 2021, says a report penned by ZDNet's resident Microsoft specialist, Mary J Foley. If that sounds rather late, hold tight as her sources indicate that Windows 10X dual screen won't arrive until spring 2022. Those that found allure in the design of the Surface Neo and possible similar partner devices might be rather disappointed if this prolonged schedule plays out. 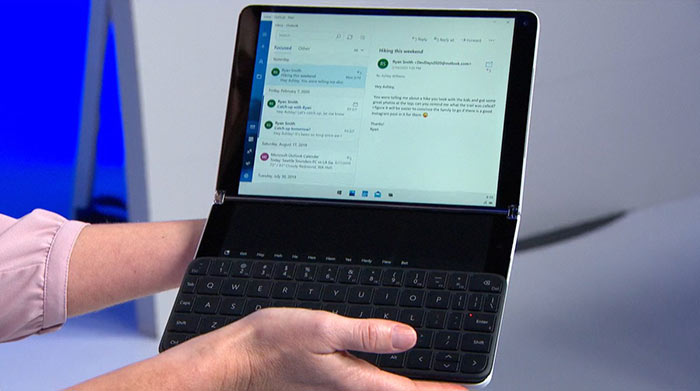 Winding back the clock a little we first formally heard about Windows 10X when the Microsoft Surface Neo was unveiled with partner Intel to help create a buzz about its Lakefield hybrid processors. The OS was designed with dual-screen PCs in mind, and hoped to be an inspiration to systems makers and users to spur the adoption of a new kind of personal computer. At the time Microsoft said that the likes of Asus, Dell, HP and Lenovo already had similar - but different - dual-screen products in the pipeline. 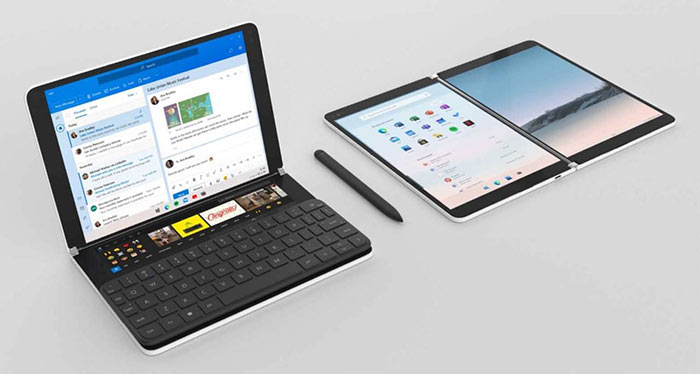 As April 2020 sprung upon us, reports emerged that there would be no dual-screen Windows 10X devices this year. In May, Microsoft's Chief Product Officer of Windows and Devices, Panos Panay, officially confirmed that Windows 10X would debut on single screened devices from partners. With regard to timescale, Microsoft and partners were still weighing up when Windows 10X would debut on devices, both single and dual-screen equipped.

No Win32 support at debut

Foley has heard from her insider sources that a first 10X commercial release won't even happen on single-screen devices before New Year. It will be spring 2021, she says, until such devices become commercially available. Furthermore, Windows 10X won't initially include support for running Win32 apps in containers, as originally planned - you will be restricted to UWP and web apps. 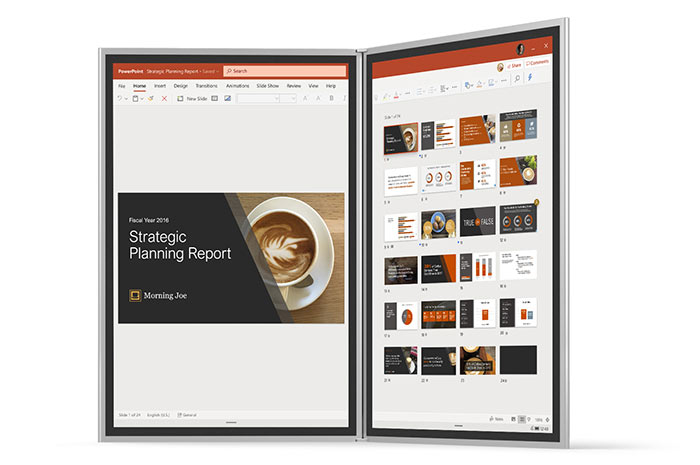 It is speculated that Microsoft might be waiting for its Cloud PC service to roll out to fill that gap, as Microsoft is having performance difficulties with such apps on Windows 10X. Then, this might be a delay which will be addressed in 2022, when dual-screen Windows 10X devices arrive with newer gen processors.

Please remember the attributed internal unnamed sources may share information that subsequently changes due to shifting timescales, priorities, and so on, in the company. However, Foley asserts these are the Windows 10X plans / schedules at the current time.

Posted by DevDrake - Tue 21 Jul 2020 16:12
Thats slow…
Posted by cheesemp - Tue 21 Jul 2020 16:15
With no Win32 support could these tablets be the next RT? You can find many an RT tablet on the cheap secondhand but about as useful as a chocolate teapot with the disadvantage you can't eat it. Even forced to use Windows store for Xbox game pass I still can find nothing useful on it. Get Win32 on it and it could be worth considering.
Posted by Zhaoman - Tue 21 Jul 2020 20:56
So the Surface Neo won't be coming until 2022, am I reading that correctly? And is the Surface Duo still on track considering it is running an Android skin and not 10X?
Posted by Spud1 - Wed 22 Jul 2020 09:19

Zhaoman
So the Surface Neo won't be coming until 2022, am I reading that correctly? And is the Surface Duo still on track considering it is running an Android skin and not 10X?

Yes the Duo is still expected this year…Q3 I think now, with availability for Christmas. I'm not really interested in Windows 10X at the moment - but the duo intrigues me, even if I probably wont buy the first release due to it being massively under specified - only a Snapdragon 855 and no 5G support. That should be solved for the Duo V2, which hopefully we'll see next year.