Microsoft's Chief Product Officer of Windows and Devices, Panos Panay, has penned a blog post about the state of Windows 10 development, dubbed 'Accelerating innovation in Windows 10 to meet customers where they are'. Despite the word 'accelerating' in the title the most interesting news nugget to be dug out of the piece is that the progress of Windows 10X is decelerating in a technological way - it will ship first on single-screen devices. The other major news shared by Panay regards the impending release of Windows 10 May 2020 Update.

As those following the development of Microsoft's Surface Neo will be aware, Windows 10X was supposed to debut on dual-screen PCs. It was designed to be adaptable and deliver experiences on these 'multi-posture' devices. However last month there were whispers from insiders indicating that Microsoft's foldables (the Android powered Surface Duo too) would not appear until 2021. Of course Covid-19 related supply chain issues were a major factor listed in relation to the delays(s).

The same insider report indicated that to keep the ball rolling Microsoft would let Windows 10X cut its teeth on common-or-garden 2-in-1 and clamshell form factors. This gets the OS out there and onto the front lines combating the encroachment of Google Chromebooks.

In the blog post Panay confirms the rumours were correct. To round off the segment he wrote "These single-screen devices will be the first expression of Windows 10X that we deliver to our customers, and we will continue to look for the right moment, in conjunction with our OEM partners, to bring dual-screen devices to market".

Of course the Windows 10 May 2020 Update is now due, but Microsoft traditionally leaves roll out to the end of the designated month, like some workshy student submitting an essay at the last minute.

Panay highlighted his pick of the main attractions of the Windows 10 May 2020 Update, which were as follows: 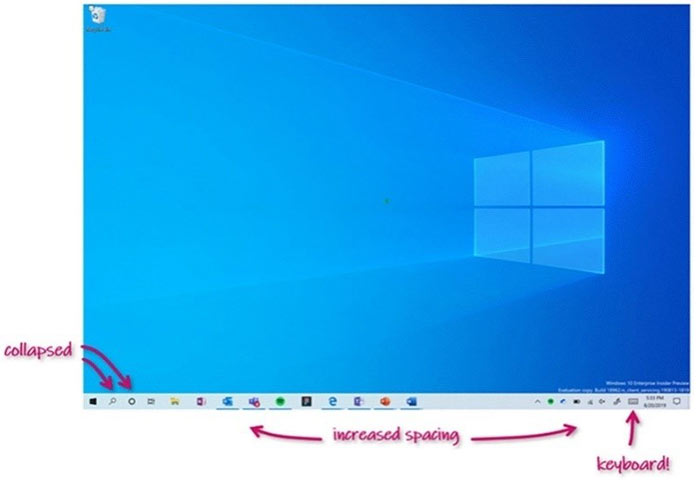 Of the above, HEXUS has previously reported upon the improved tablet experience, when it appeared in an Insider Preview during March. During the same month we had a closer look at Windows 10 Insider build Eye Control refinements.

Microsoft will hold a 48-hour digital experience for developers later this month. From 19th to 21st May Microsoft will "share how we will enable developers to build applications that seamlessly enable cloud-powered virtualization," as well as gaze into the future of Windows. Registration is now open, and free. 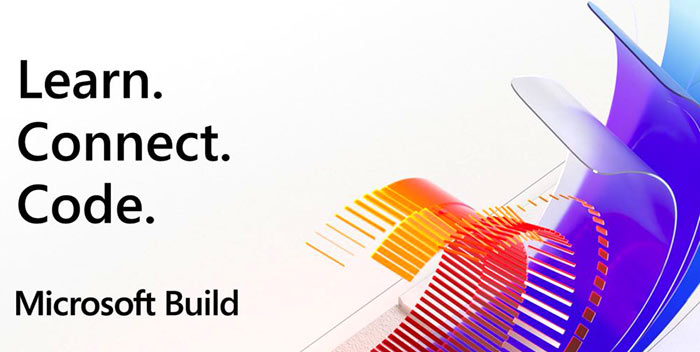 rave_alan
Asus showed a laptop with 2 screens - main one and the second with tools for content creators..Was it a new Windows 10x?

If it's the one I'm thinking of it was just current windows 10.

As far as I know the only device officially shown running windows 10x (it's not finished yet) has been the neo from MS so far although other brands have been mentioned as doing dual screen devices. There have been a few people installing the dev tools etc though, in some cases as an OS.
Posted by philehidiot - Wed 06 May 2020 10:58
So, instead of having different versions of Windows, they're having one version which is uodated and improved all the time.

Except there's different versions of it. And Oh! Look! The licences are different! How very strange. It's almost as if there's one version for their convenience (maintaining one OS, but not) but many versions for the customer for which they have to pay for each different licence! Oh, how very convenient. For them.

I tried to install the version of Windows 10 with no windows media player stuff and guess what, despite it being the same but with less MS software installed, I couldn't use my existing licence key.

So it's one all encompassing version of Windows! Except when it's not.