Microsoft has just announced Windows 10 Insider Preview Build 19582 for the Fast Ring. Insiders can now grab and text this OS, and a full set of documentation is available too, with details about all the new features and updates in builds thus far. One of the major changes within 19582 is the updated Eye Control settings panel, but that isn't the only new feature making an appearance, please read on. 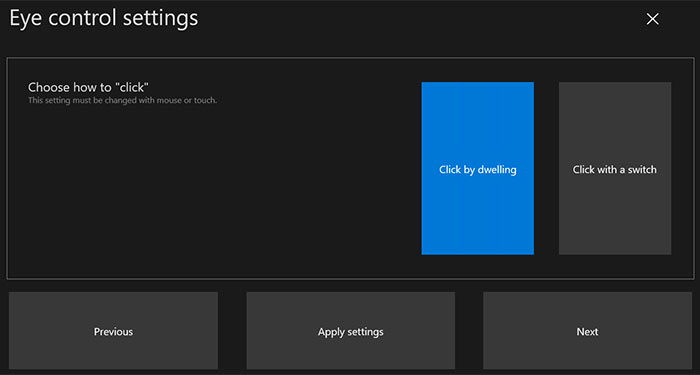 The eyes have it

Eye Control in Windows 10 might be a major attraction for some users, after further refinements. In this latest Fast Ring build there is a new Eye Control settings panel. The major change delivered by Microsoft here is to offer more granular settings over multiple pages, which gives the options "a bit more room to breathe" in UI terms. 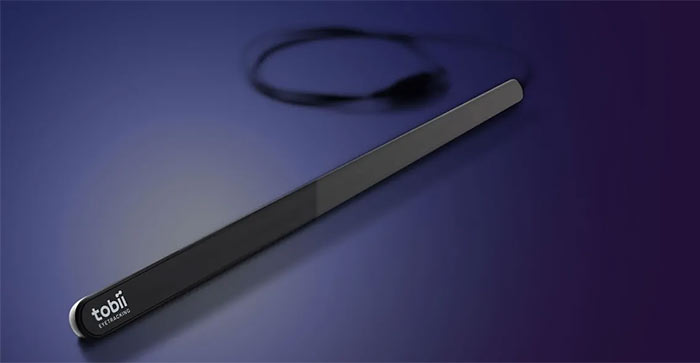 Microsoft's Eye Control features don't simply work with any old webcam you might have. Microsoft recommends specialised eye tracking devices from the likes of Tobii and EyeTech in order to use this accessibility feature. Pleasingly, if you do own a Tobii eye tracker or Tobii equipped laptop, for example, it can be made use of in a number of games too.

Microsoft adds Samsung Galaxy S20/S20+/S20 Ultra and Samsung Galaxy Z Flip smartphones to its Your Phone compatible list in this release. Options available on these new devices partners to your PC include; seamless copying and pasting of text and images between the devices, an option to black out your phone screen while it is linked to Windows - for privacy, and Rich Communication Service (RCS) for richer messaging (needs mobile network operator support too).

In addition to the above, there are the usual array of bug fixes, and a similarly long list of known issues that are being worked upon by Microsoft's developers.

So you can test it for spelling errors?

Seriously, I think HEXUS should do a giveaway for spotting the most typos and spelling mistakes in their articles… :p

ik9000
Great for disabled people. Sod ye right off MS of you think I'm going to use that though!

I read that quote and initially thought you meant Multiple Sclerosis, which can indeed off it with yon sod.

But what's wrong with MS, in this case?
It's not like they're Google-Farcebook, who will use that software to track where your eyes drift to most, and then sell that data to marketing companies…
Posted by Rubarb - Sat 14 Mar 2020 08:47
Another amazing update that's going to be useful for a handful of people rather than everyone.

What is Microsoft doing ?