Tex, a Taiwanese tech startup, has realised its 'dream' of being able to use the iconic ThinkPad's 7-row keyboard on modern PCs. If you are a fan of the old IBM ThinkPad keyboards and would like to buy a discrete keyboard of this ilk, you now have an actual shipping product to satisfy your appetite. 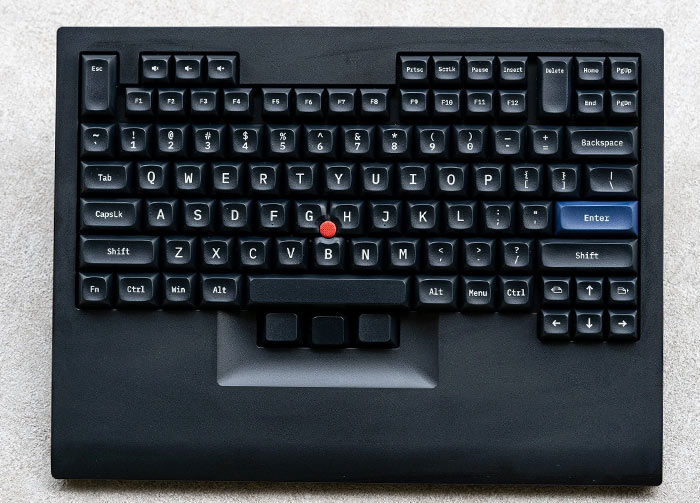 According to Tex, the last outing of the classic 7-row keyboard ThinkPad keyboard was in the ThinkPad 25th Anniversary Edition. Now that is getting long in the tooth and basically appeared as a "shooting star soared through the darkest night". It inspired Tex to design a mechanical keyboard to bring the ThinkPad 7 row design to life and avoid the obsolescence which is harder to avoid with laptop designs. 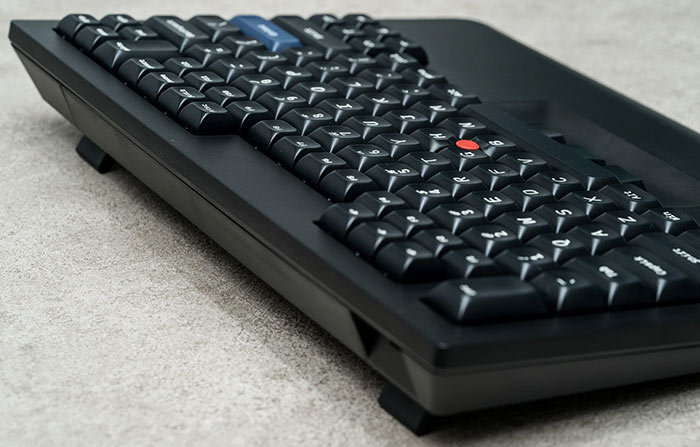 Tex's new keyboard is called the Shinobi and takes the ThinkPad X61 layout as reference. If you head on over to the product page link you can see the discrete keyboard from various angles. Its key specifications are as follows: 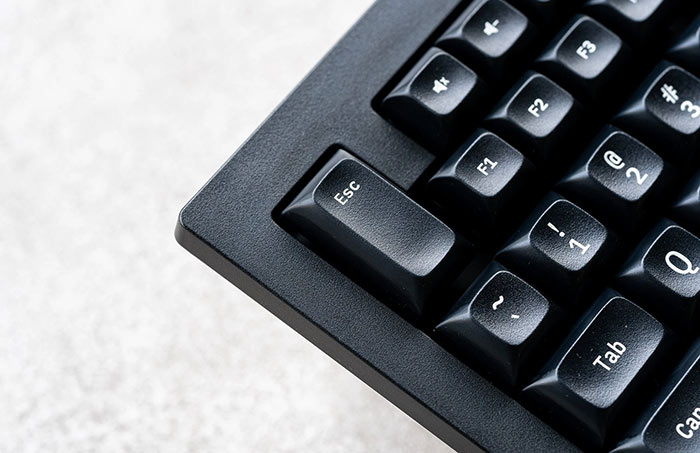 Other features that should be highlighted are the integrated red-nub trackpoint, which is said to not require any extra driver to function. Another tribute to IBM is the blue enter key. Elsewhere you can see the F1 to F12 keys, big Esc key, dedicated volume control keys, and the three 'mouse button keys' below the spacebar. A Bluetooth module is being made available at a later date so you can use the Shinobi with a wider range of devices. 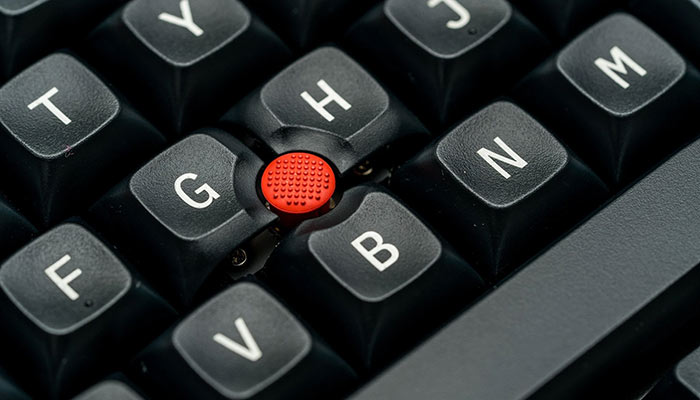 Tex is shipping Shinobi keyboards starting at a not inconsiderable sum of US$185. I added it to the basket along with the EU-ISO-UK keyset and this increased to US$225 - with tax and shipping still needing to be added. 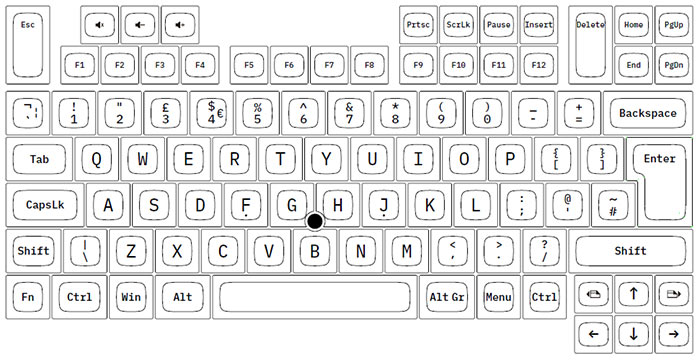