The AMD Ryzen 9 5900HS and Ryzen 7 5800HS have been Asus exclusive SKUs until now. For a recap on these 35W processors, please go and mull over the HEXUS editor's deeper look at AMD 5000 Series Mobile processors from January. Now there are signs of two important changes with regard to these processors: firstly it looks like Asus exclusivity is over; and secondly it looks like there are 'Creators Editions' versions of these processors on the way with faster base clocks. 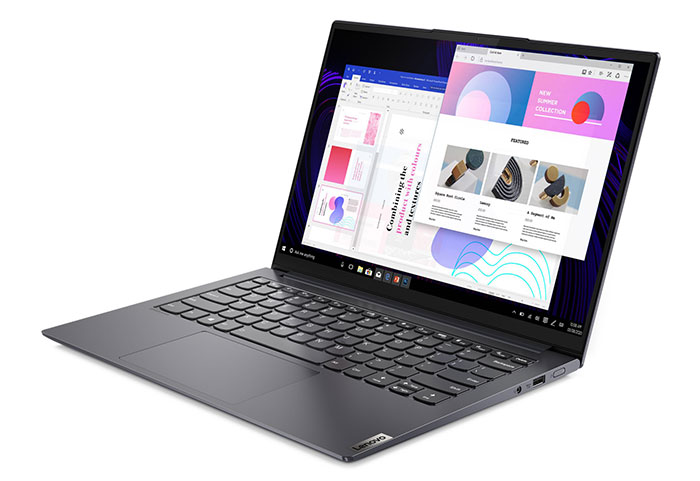 On Sunday, tech Twitter titans Komachi and Momomo_us (via VideoCardz) unearthed listings for Lenovo laptops featuring the Ryzen 9 5900HS Creator Edition, and Ryzen 7 5800HS Creator Edition. We don't get full specs of these new CPUs from the Lenovo listings linked by the Twitterers, but the headline changes are noted – faster base clocks, as follows:

Normally, HS suffix processors are 35W, and have slower base clocks than the H suffix SKUs. This new 'Creator Edition' seems to cure this – via hand-picked silicon, perhaps. Unfortunately, Lenovo's product pages don't mention the TDPs of its new Creator Edition CPUs. 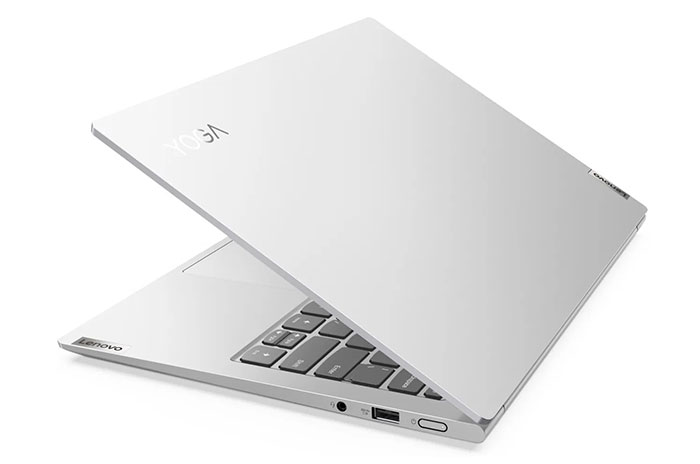 Lenovo's new laptops are currently heading for Asia and Europe, but not the US. It will be interesting to see if other systems makers pick up these processors, if any. Some might be keeping their powder dry for next gen devices with AMD Rembrandt and Intel Alder Lake silicon.

darcotech
As I was reading this article, I was thinking:
This is great

Sure, if the original 16GB wasn't soldered, I could remove it and use two 32's, but I wonder what proportion of buyers need 64GB in a laptop? Some maybe, but that'll be rare if not non-existant in slimline machines. On the other hand, the Razor Blade 14 I looked at had 16GB soldered and no second slot. That was a “no thanks” from me right there.
Posted by rave_alan - Tue 31 Aug 2021 01:04
I had a laptop with soldered RAM and it burned during rendering,had no chance to change it, it is just not the right design for machines with slim cases and weak cooling.
Posted by Saracen999 - Tue 31 Aug 2021 09:07

rave_alan
I had a laptop with soldered RAM and it burned during rendering,had no chance to change it, it is just not the right design for machines with slim cases and weak cooling.

Then I'm sure the manufacturer would argue you bought the wrong laptop.

There are reasons major laptop manufacturers produce several different ranges, one of which is that different types of user have different usages in mind, and that results in different design decisions. Soldered memory is usually (there may be exceptions but generally this is the case) LPDDR4 (*) and that LP bit stands for “low powered”. And that needs to be soldered. It has advantages. including reduced cost (machine-installed rather than a person standing there plugging DIMMs (or SODIMMS) into sockets, not paying the unit cost of sockets, etc, and reducing the footprint on the board as a result.

That footprint point is part of it, but more important is that LPDDR4/5 uses less power, thereby extending battery life for a given physical and electrical size of battery. It will also often (though not always) be implemented in a way that reduces overall thermal footprint. It's a tradeoff, therefore, between sheer power, both of CPU and GPU, and battery life. And that's where the design decisions come in. You will usually find soldered (LPDDR4) in very (or ultra) light, and thin, laptops BUT the buying decision to go for supposedly slim and sexy thin devices means the buyer is (whether he/she knows it or not) trading power and cooling, for thin and light.

If rendering is a large part of your use of a laptop, then that is why I said you may have bought the wrong machine. A better bet would be the much chunkier models that are able to provide heavier duty cooling, and therefore support less restricted thermal levels and less throttled CPU and GPU.

That said, clearly, if your machine burned, during rendering or anything else, that suggests either a fault or poor quality design/components because it should have throttled back before that. Avoiding that throttling is the reason for buying chunkier machines in the first place. So no, it should not haved burned, but I don't accept one (or even a small number of examples) as a reason to condemn soldered RAM as a whole, though itis certainly a reason for certain classes of users with that type of need to avoid buying machines that use it.

I'm looking, as I said, at a machine with both soldered and socketed RAM, and it is both a thin and yet high-powered machine BUT I know that that ‘high power’ is restricted compared to some laptops entirely because it is pretty thin and light. Those physical aspects are more important to me than wringing the last drop of FPS or rendering performance out of it.

TL : DR version : Thin/light machines are where soldered RAM is generally found (and in phones, tablets, etc) so it's a compromise implicit in the design criteria of very thin/light laptops. And lots of users want thin/light laptops way more than they care about socketed RAM. Horses for courses.