ViewSonic has launched five new entertainment / gaming monitors to establish its VX18 series of monitors. The range appears to check a number of important boxes for PC enthusiasts and gamers, offering; sizes from 27- to 32-inches, resolutions from 1080p to 1440p, and featuring ViewSonic's latest SuperClear VA panels that support up to 165Hz refresh rate (with AMD FreeSync (range: 50-165Hz)), and 1ms response times (MPRT). Various ViewSonic game modes are available in the OSD. The firm hasn't penned a new or blog post about these, or sent out a press release, rather they were spotted marked as new in the latest listings on the official site. 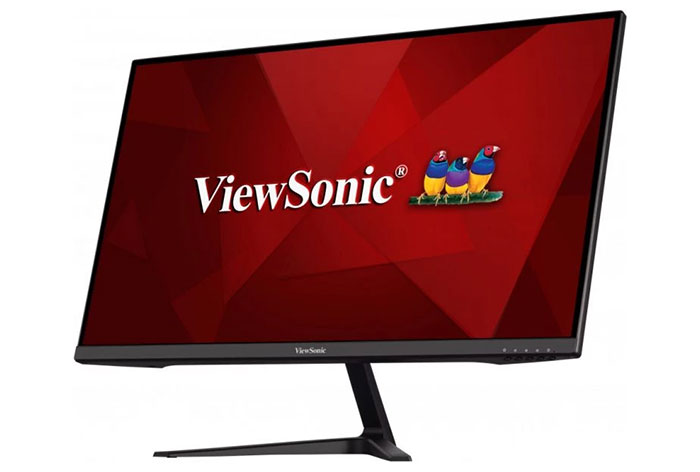 Officially the VX series are 'entertainment monitors' with ViewSonic's best gaming monitors resident in the XG series. This is reflected in the decent but not boundary pushing specs and more affordable pricing, as tabulated below. 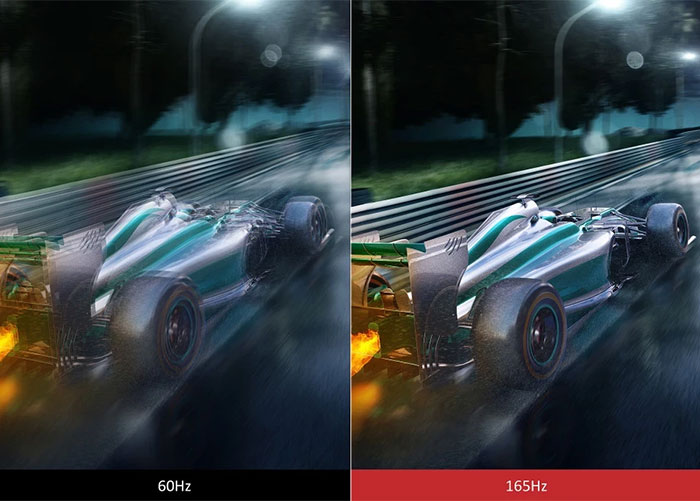 Concerning the colour performance of the SuperClear VA panels, ViewSonic says that users can expect these VX18 series monitors to cover 72 per cent of the NTSC colour space and 102 per cent of sRGB, while achieving a 4,000:1 contrast ratio. Checking the monitor product pages, those specs appear to hold for all five new VX18 monitors, whatever the diagonal, resolution or curvature. 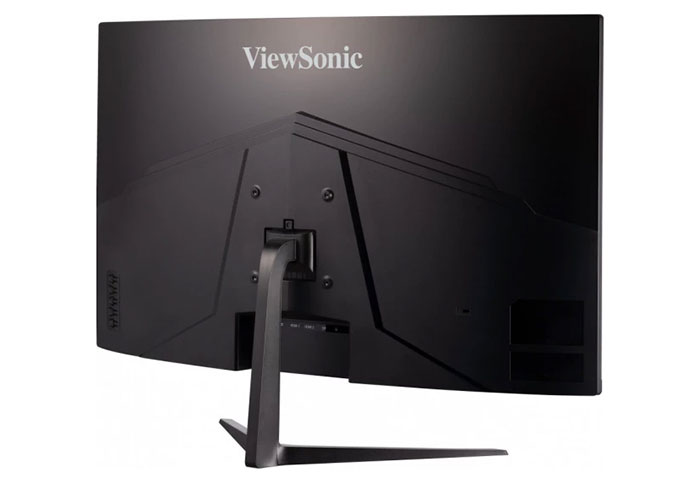 Other common specs to be aware of with these new monitors are; the single DisplayPort 1.2 connection and two HDMI 1.4 ports (or HDMI 2.0 in the case of the VX2718-2KPC-MHD), the flicker-free and low blue light modes, and the integrated 2W stereo speakers. These monitors are supplied with what look like rather basic stands with -5º / 25º tilt but you can attach these to any 100x100 VESA mounts if you wish. 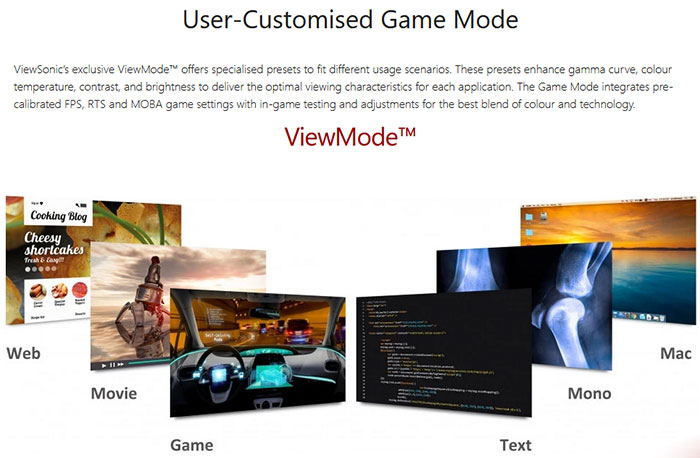 European pricing is outlined in the table above, and I can see some models are listed by etailers in Taiwan already.

Sources: ViewSonic via NotebookCheck and GamesWelt