ViewSonic has announced a new gaming monitor based upon its highly rated Elite XG270QG design which arrived at the start of 2020. The new model, the ViewSonic Elite XG270Q, has had its specs scaled back somewhat in order to rein in the pricing, though many specs remain the same. 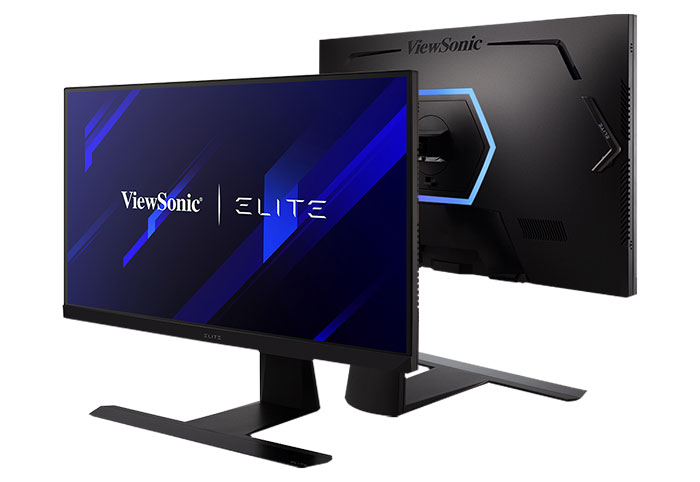 Key specifications of the ViewSonic Elite XG270Q gaming monitor are as follows: 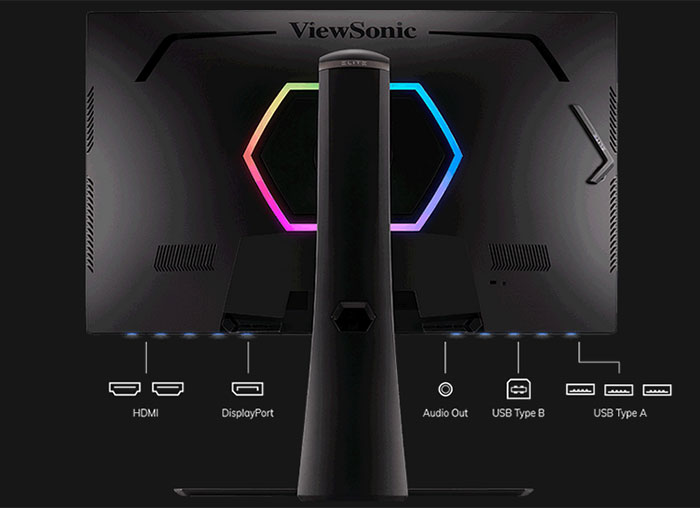 The headlining difference between this new model and the Elite XG270QG is that the new Elite XG270Q lacks the Nvidia G-Sync hardware module. This move scales back its G-Sync tier to being simply a G-Sync compatible monitor.

Picking through the specs this new cheaper model will also feature a slightly lower spec panel in some respects. It is still a 27-inch IPS panel with max 165Hz refresh and 1ms response time but the Elite XG270QG boasts use of an 'IPS Nano Colour panel, which has better colour accuracy and wider gamut. The new model is a 95 per cent DCI-P3 panel, rather than 98 per cent, and it offers 16.7M colours rather than the 1.07B of the Elite XG270QG. However, the Elite XG270Q has a slightly better max brightness at 400 rather than 350cd/m2.

The ViewSonic Elite XG270QG currently retails on Amazon UK for £657. ViewSonic hasn't revealed pricing and availability for the scaled back Elite XG270Q but a curved FreeSync model, dubbed the Elite XG270QC (also QHD res), costs £489 and this new model should be priced similarly to that.