You are here:
Monitors Laptop News

MSI is teasing the launch of its new MSI Creator 17 laptop at CES 2020. In addition to the tip-top portable internal specs and configuration options you will be accustomed to with the MSI Creator series, the new Creator 17 will stand out due to its use of a punchy new display technology. 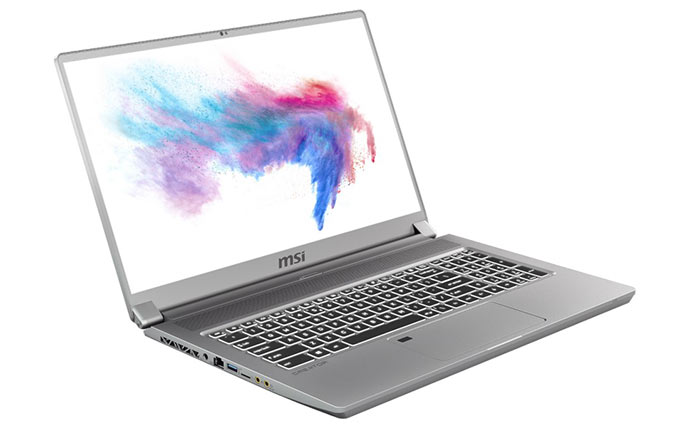 The number of dimming zones offered by new Mini LED displays is viewed by some as a sweet spot compromise in delivering affordable TVs with colour / contrast performance to rival OLED - without the larger risk of screen burn that OLED panels suffer from. Rumours are that Apple is going to leverage Mini LED screen technology to upgrade its range of MacBook Pro and iPad devices. 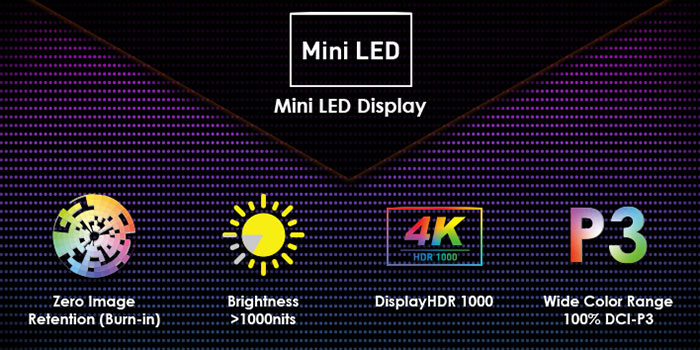 MSI isn't providing the precise specs of its new Creator 17 laptop or indeed its newly specced screen at this time, however it does give us some headline numbers to get excited about. "The Creator 17's 17-inch display boasts a peak brightness of 1,000nits and Mini LED backlighting," writes MSI on its news blog. "This technology enables 240 zones of local dimming control, delivering the vibrant visuals with the brightest whites and deepest blacks with sharper, more detailed imagery."

The image below shows the evolution of local dimming tech from none - a solid backlight to Mini LED. In actuality 240 zones wouldn't be very fine grained - imagine a grid 24 blocks wide and 10 deep and you have an idea of the coarseness of the zone areas.

In other screen specs shared by MSI we learn that the MSI Creator 17 will boast HDR1000 certification, a 4K screen resolution, and a wide colour gamut of 100 per cent DCI-P3.

Some other general spec morsels of the Creator 17 shared by MSI ahead of CES 2020 are that this laptop will feature; the latest in CPU and GPU processor tech, the first Type-C port to support outputting 8K image to an external display, the world's fastest UHS-III SD card reader with a speed of up to 624MBps, and a Thunderbolt port supporting up to 27W(9V/3A) current output for mobile charging. 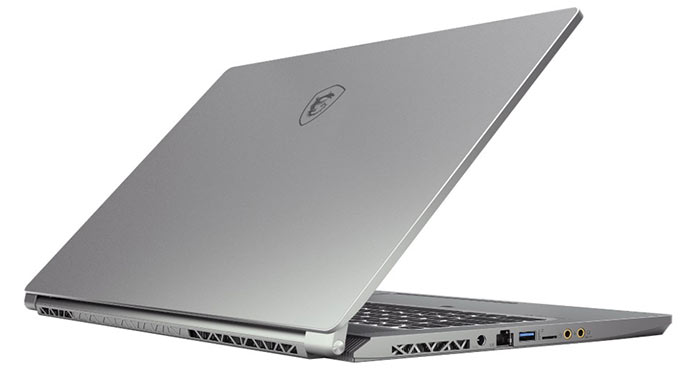 For reference, the currently available MSI Creator 17M product pages are available to peruse. This existing model uses an IPS-type display with MSI True Colour Technology and provides close to 100 per cent sRGB.

Never heard of locoal diming? Me neither xD
Posted by Kato-2 - Thu 26 Dec 2019 09:43
Mini LED is just a dimming zones, it's no where remotely comparable to OLED in image quality.

It's decent enough if you care about HDR on a laptop.