On Friday ASRock was one of many motherboard manufacturers to launch a new range based upon Intel's X99 platform. It launched some new 'Super Alloy' boards and others targeted at gamers, server system makers and overclocking enthusiasts. However for some reason, perhaps simply extra development time, ASRock held back from announcing its X99 Extreme 11 motherboard. The ASRock X99 Extreme 11 motherboard was pictured and detailed at the firm's X99 event in Taiwan. This is an E-ATX form factor motherboard with a huge amount of features and, of course, SATA connections as per the story headline. It boasts a total of 18 SATA 6Gbps ports. If you need more storage options, don't fret because it also has two Ultra M.2 (PCIe Gen3 x4) SSD slots. As well as the headlining storage options the ASRock X99 Extreme 11 features ASRock's Super Alloy heatsink design, Dual-N MOSFETs, Nichicon 12K platinum caps and premium 60A power chokes for stability and reliability. You will notice from the pictures that ASRock has installed a cooling fan to moderate the PCIe controllers next to the array of connectors. As you can see this motherboard comes in the usual ASRock black and blue colour scheme. The pricing wasn't revealed officially by ASRock but it is expected to hit the market at around the US$450 mark. 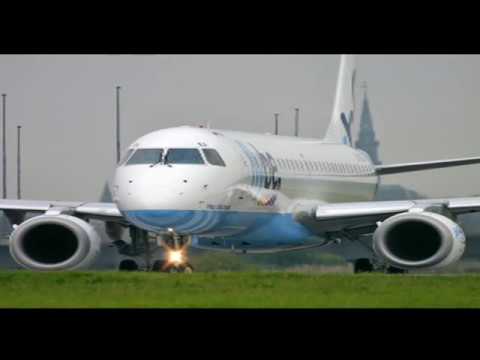 I do struggle with this a little bit though, with the high cost of X99 motherboards, it doesn't make sense as a server board as you could actually just buy a purpose made server board. Even the difference in the chips themselves, Xeon vs i3/5/7 are not particularly substantial.
Does a workstation or desktop user really need 18 drive ports? Im sure there are some who would see a benefit for them but the niche must be really small.
Posted by CampGareth - Tue 02 Sep 2014 13:29
So, how does this work… Let's do some napkin lane calculations. Let's say every sata port runs at full speed at the same time, that's roughly 1 lane per two ports or 8 lanes overall. Then another 8 lanes go on the M.2 ports, so that's 24 available for the rest of the system, unless you're using the cheapest 2011-3 cpu in which case it's 8. That's…. Not actually that bad, it can probably support 2 gpus at least, might feel the effects at 4 gpus. No reason to worry then! Though personally I'd still rather put a SAS card in something to get a billion drives.
Posted by MrComputerSaint - Tue 02 Sep 2014 13:57
Bigger is better.