The AMD X570 chipset is surprisingly long in the tooth, It was launched back in May 2019, ready for the first Ryzen 3000 desktop processors which were released in July the same year. Now an octet of Gigabyte branded boards have been listed at the EEC, which seem to offer an updated X570 chipset dubbed the X570S. 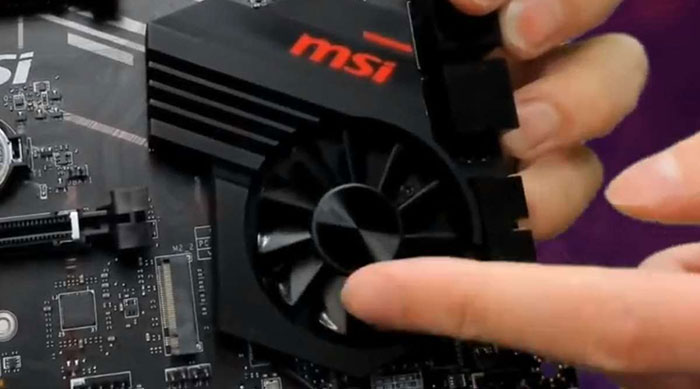 The following Gigabyte made motherboards have been registered with the Eurasian trade body:

Of course the S suffix could mean anything, or nothing, but Nvidia and partners relatively recently started to use the suffix for 'Super' or faster versions of existing graphics cards. So, is this a 'super enhanced' chipset based upon the X570? Well, YouTuber Moore's Law Is Dead confidently asserted in reply to VideoCardz news tweet that the S simply represented 'Silent'. 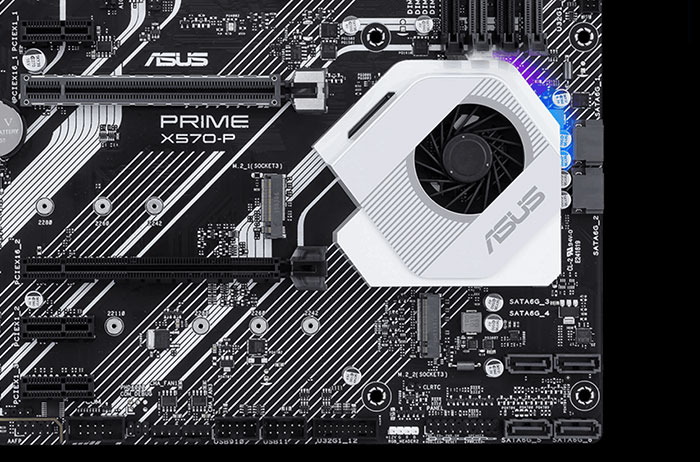 The story therefore goes that the X570S motherboards don't need that little active fan over the chipset to operate smoothly any more. The fan's introduction was not happily accepted by enthusiasts and PC DIYers. Chipset fans used by various AMD partners were tiny, whereas the trend nowadays is for larger slower moving fans or to get rid of fans entirely with heatsinks, heatpipes or other means.

It is going to be interesting to see if/when other AMD motherboard brands have their X570S boards leaked, and also if the 'S for Silent' assertion is the end of the story.

Posted by Corky34 - Wed 07 Apr 2021 13:53
Seems odd to release a revised X570 chipset what with an expected change to AM5 in less than a year, assuming the revised boards aren't going to be on the market for at least a month or two and they're targeting end of year for Zen 4.
Posted by KultiVator - Wed 07 Apr 2021 13:53
The x570 systems I’ve built over the past year were already inaudible, despite having the active chipset cooling in place on the motherboards I’d chosen… I guess this I could perhaps be a way to pander to those with “silent PC OCD” and maybe extend revenue opportunities for AMD and their partners.
Posted by Tabbykatze - Wed 07 Apr 2021 13:58
I think it would be more likely that this is a refresh based around the fact that B550 seems to have more advanced features over first gen X570.

Corky34
Seems odd to release a revised X570 chipset what with an expected change to AM5 in less than a year, assuming the revised boards aren't going to be on the market for at least a month or two and they're targeting end of year for Zen 4.

Going exclusively DDR5 in less than a year could be very risky (anyone remember P4 and Rambus?), so it is possible this X570S can be reused for maybe a Zen3+ or Zen4 with DDR4.