According to industry sources, refreshed Apple MacBook Pro laptops have entered mass production. These will be interesting machines for at least two reasons; they will be the first to use mini LED screen technology, and they will feature a new Apple Silicon SoC. Taiwan's DigiTimes and other sources have a few hints about the finer details, so please read on. 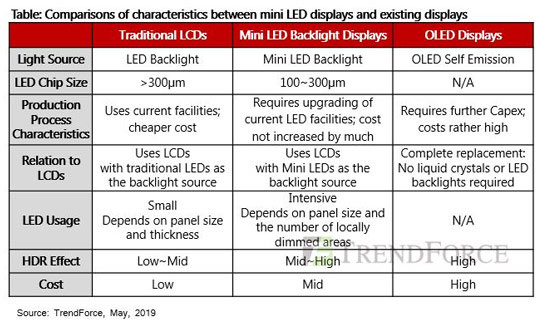 The launch of the new MacBook Pro laptops, with 14- and 16-inch mini LED screens, is expected to be in September sometime, when the new iPhone and Apple Watch are expected to debut. However, the latest details from the industry sources indicate that the laptops could be nudged along to later in the year and their own separate special reveal event.

A slight delay would be better for fulfilling supplies, as the latest industry rumours suggest that the laptop makers will be outputting 800,000 units per month by the end of November. I don't know how much stock it would require to be confident to launch, or when it might reach such a level before November. Apple is well known for launching products with very little lag between announcement and availability.

Mini LED screens are appealing because the backlighting array is made up of many small LEDs, allowing much finer local dimming to take place – facilitating more areas of 'pure black' to enhance the panel contrast. More zones mean better quality local dimming with reduced possibility of undesirable 'halo effects'. The recently launched Samsung Odyssey Neo G9 gaming monitor uses this technology to upgrade from 10 to 2,048 local dimming zones. As for Apple, it has already wheeled out an iPad with mini LED display (2,596 local dimming zones), the 12.9-inch 2021 iPad Pro. MacRumours made a video comparing this mini LED and M1 chip packing iPad with the model released a year earlier. 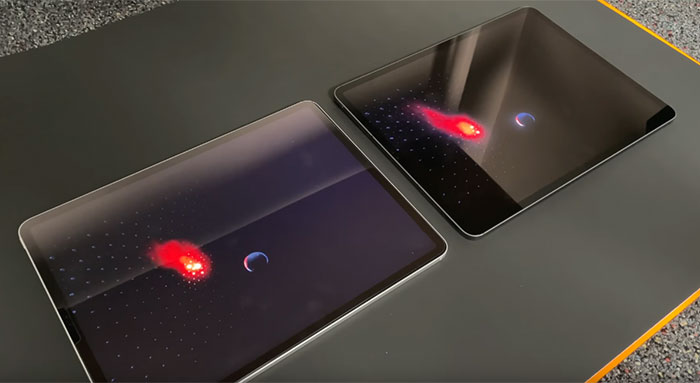 Another highlight of the upcoming MacBook Pro machines will be the new Apple Silicon found within. Adding info together from both Bloomberg's Mark Gurman and analyst Ming-Chi Kuo, points towards this latest chunk of Apple Silicon packing ten CPU core (8x fast plus 2x efficiency cores), as well as 16 to 32 GPU cores, with as much as 64GB of Ram on the SoC. Other expectations are for a MagSafe charge port, SD card reader, and HDMI port. 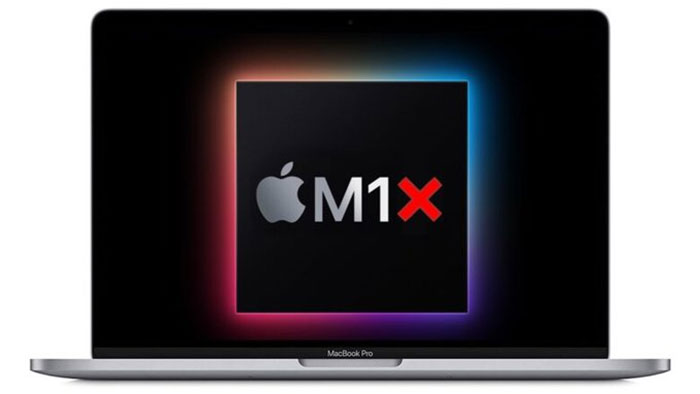 In other Apple MacBook news, Apple is reportedly polling users on their thoughts about 12-inch laptop features. The source reckons it isn't a worthwhile SKU, and Apple should keep its lineup simple, with just MacBook Pro and Air models.