Apple's announcement of its two year x86 to Arm Mac CPU transition period was truly an industry shaking one. The news is still relatively new, we reported on it on 22nd June, but Apple is already quite advanced in its preparations for launching the first 'Apple Silicon' based Mac computers.

At the time of the platform transition announcement Apple provided quite a few details on how the transition would occur, as well as revealing the Mac-Mini-like Developer Transition Kit (DTK), based around the older Apple A12Z Bionic SoC, with 16GB of RAM, 512GB SSD and various Mac I/O ports.

Just days after that announcement, still in June, the first DTK benchmarks were leaked onto the internet. For a system using "a two year old iPad chip," with benchmark tests being funnelled through Apple Rosetta 2 emulation tech, the results were impressive.

Now leakers have provided some further info about the first commercial Arm-based (or Apple Silicon) Macs that will launch later this year. Twitter users Komiya seems to be the main source of this hush-hush information, and his leaks / insights have been widely reported by Apple stalwarts like Macworld. However, it is admitted that the leakers are relatively new / unknown, so a sprinkling of salt is required. 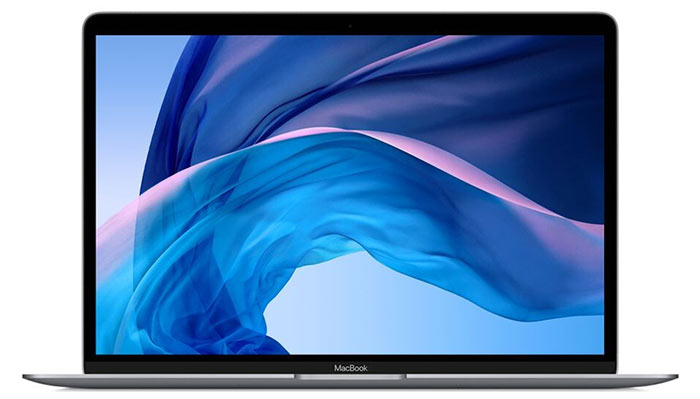 The first MacBook with Arm-inside will have the following specs, according to Komiya:

The spec looks respectable for a thin and light, with only the performance of the new processing hardware / software combo remaining largely uncertain. The major differences between the above and a contemporary MacBook Pro 13, according to the leaker, will be; the Pro system is fan cooled, and requires a larger battery, is heavier, uses Touch Bar and Touch ID tech, and will be approx $300 more expensive for baseline specs. 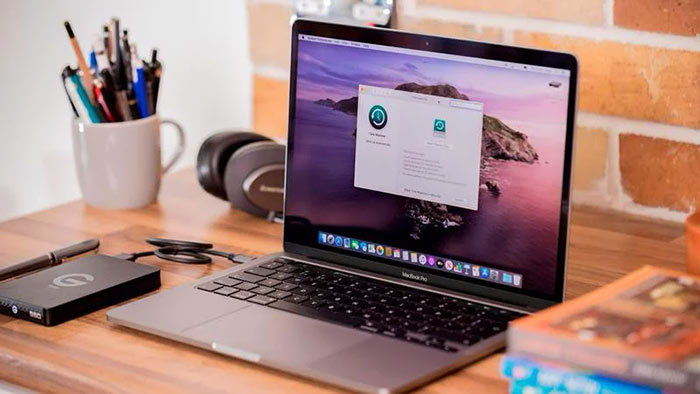 For launch date we are looking at a 27th October iPad and Mac event being lined up to debut this first Apple Silicon system with the 5nm A14X. Since it is Apple, consumer product availability should occur pretty soon after the launch, with pre-orders possible on the day.

If you are more interested in Apple's next gen iPhones, you should get the news you seek sooner. Apple has lined up its next iPhone reveal event for 8th September, say the Twitter leaksters. The online-only event will encompass new phones, Watches, iPads, and chargers.

Apple are the upsell experts.
That's why they started soldering memory, and nobody (much) complained.
Recently they've started soldering SSDs as well because using proprietary SSD connectors wasn't enough for their greed and some third parties made adapters.
Posted by DanceswithUnix - Fri 31 Jul 2020 14:39

Surely that depends on what you want to use it for, bear in mind it is the entry level product, so people using the OS, possibly some sort of Office suite, assuming the tools provided by Apple arent to your tastes, and that leaves quite a lot of the disk free, just where do you think that target market is going to fill it with?
Posted by DevDrake - Sat 01 Aug 2020 08:29

Because they offer you iCloud as a service, you silly ;).