Twenty two Apple Developer Transition Kit benchmark runs have surfaced in the Geekbench online browser, at the time of writing. Average single core and multi core scores in this popular benchmark appear to be about 830 and 2,950, respectively. That score is consistently higher than Microsoft's Surface Pro X, and almost on a par with the Apple iMac 27-inch Retina mid-2017 with Intel Core i5-7600K quad-core processor. 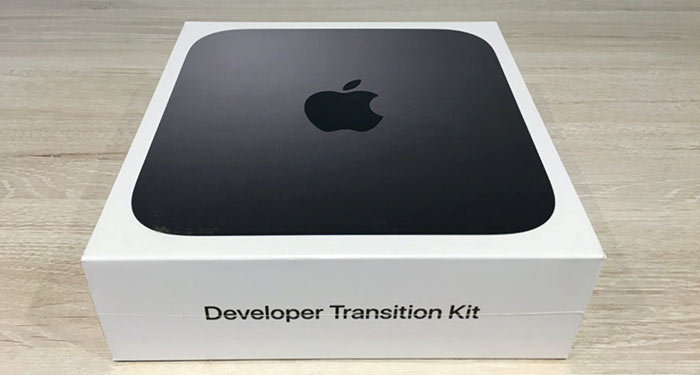 Developer Steve Troughton-Smith had a few words to share about the Apple DTK's performance on his Twitter feed. He was agog with the Surface Pro X comparisons for a number of reasons. Firstly, the Surface Pro X uses a custom Microsoft designed 3GHz Arm processor based on the Qualcomm SQ1 chip, and in these benchmarks it runs an Arm64 build of Geekbench 5. Secondly, the Apple Mac Mini-based DTK runs "a two year old iPad chip" and is tackling the Geekbench x86_64 tests using emulation tech - Apple Rosetta 2.

Another important observation is that the A12Z-based system under test is only utilising half of its eight CPU cores in Geekbench, presumable the big, rather than LITTLE, cores. 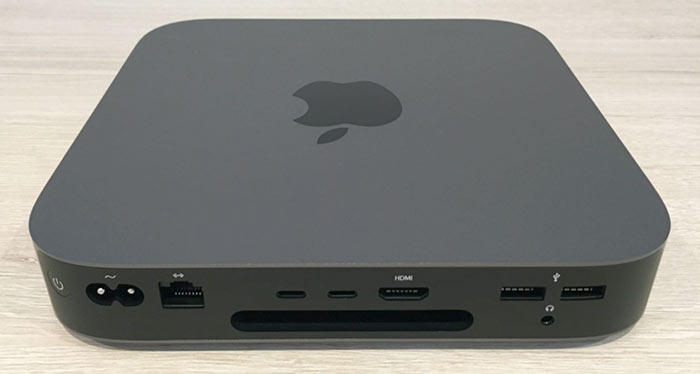 For another comparison, Troughton-Smith commented that his workaday iMac (a 2012 Intel Core i7 machine with 4C/8T, and boost to 3.6GHz) is trounced by the quad-core DTK using Rosetta virtualisation. If you think that is too old for a meaningful comparison, a typical contemporary MacBook Air (Early 2020, with Intel Core i5-1030NG7), isn't terribly faster than the DTK: scoring 1,128 and 3,841 in single and multi-core tests, respectively. 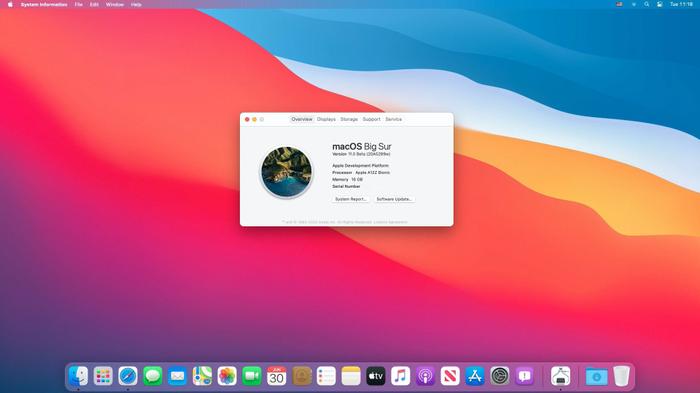 Whichever way you look at this it seems that the upcoming 'Apple Silicon' Macs should work ably, depending upon purpose. Remember that when they do ship, the Intel-outside computers will be based upon new chips designed with the MacOS in mind, derivative of the A14 SoC using a 5-nanometer process. Apple still has time to optimise and refine Rosetta 2, and various performance critical pieces of software to help the performance and efficiency of its Apple Silicon Macs shine.

Posted by LSG501 - Tue 30 Jun 2020 13:48
I'm not going to say that the A14 cpu is slow or anything but this is geekbench… a little while back there were reports showing the a12 as being more powerful than an 32 core epyc (seems to be fixed now) and there are plenty of reports showing that there can be differences in results from the different compilers being used on different platforms.


Now I'll admit I'm not a fan of geekbench in all honesty and the only way it's actually useful imo is ‘like for like’ on the same platform and even then I wouldn't trust it implicitly. I'd rather see some more real world tests, like how long something in photoshop takes, how long a heavy 3D render takes that sort of thing, it's far more useful than benchmarks imo.
Posted by Psihomodo - Tue 30 Jun 2020 14:01
I never trusted or used Geekbench, even for mobile phones. Especially with phones that mostly do light and maybe some mid-range tasks, in real usage (browsing, camera, social networking) slower phones can look as fast as flagships.
Posted by 3dcandy - Tue 30 Jun 2020 16:08
But will it play Crysis Remastered?
Posted by Duckboy79 - Tue 30 Jun 2020 17:56

3dcandy
But will it play Crysis Remastered?

I was waiting for this! haha