In April HP UK accidentally published details of its revamped Omen 15 gaming laptop. The big news was that this iteration marked the first time that AMD processors could be specified by customers. Elsewhere the new design marked quite a departure - with a more unstated matt black appearance. Now the HP Omen 15 has become official, alongside a number of other new products.

With the 2020 HP Omen 15 customers get a choice between AMD and Intel processors for the first time. If you choose AMD, you can pick up to an AMD Ryzen 7 4800H-series CPU. Alternatively, you can opt for up to a 10th gen Intel Core i7 H-series CPU. Configurations can be fleshed out with up to 32GB of RAM, and up to 1TB PCIe, or dual PCIe SSD supporting RAID 0. 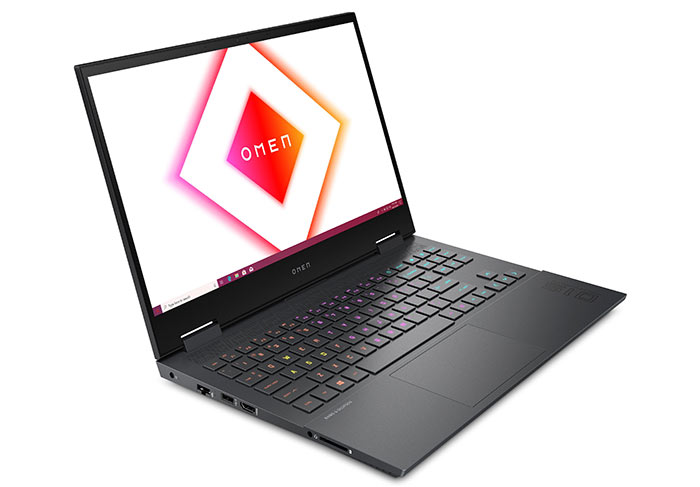 GPU options max-out at an Nvidia GeForce RTX 2070 Super with Max-Q design. The GPU propels pixels at the 15.6-inch FHD 144Hz screen which supports VRR tech such as Nvidia G-Sync. In an email sent to HEXUS this was the only screen option mentioned. However, the US press release mentions OLED and UHD 120Hz screen options too.

Keeping everything cool, HP claims to be the first in the industry to implement an "IR thermopile sensor," for smarter fan control. This tech is enhanced by the enlarged triple side vent openings and up to a 12V fan. 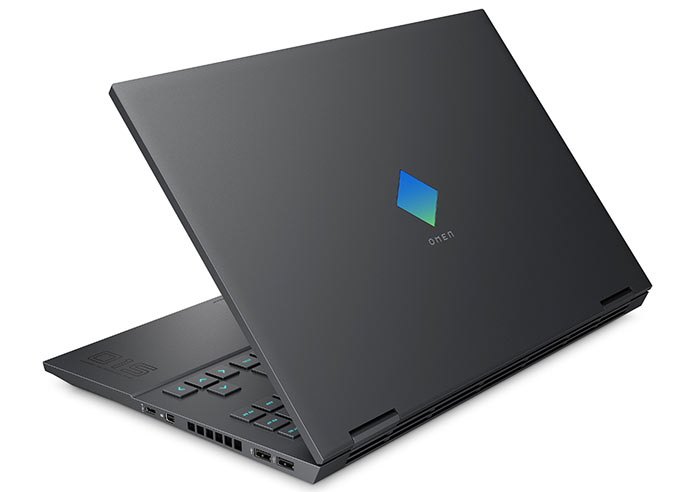 Some other attractions of the 2020 HP Omen 15 include its new minimalist design with smaller footprint compared to previous generations. Furthermore, it is said to be able to offer up to 12.5hrs battery life. Lastly, for tinkerers, the laptop base is secured by standard Phillips-head screws and there is single panel access for memory and storage.

The Pavilion Gaming 16 is HP's first 16-inch diagonal screen equipped gaming laptop. Screen specs include; an IPS-type panel, max brightness of 300nits, and a refresh rate of 60Hz, according to our email from HP - which is a bit disappointing nowadays. In the US press release it says that the IPS FHD screen offers up to 144Hz… Helping the screen to be immersive are its micro-edge bezels. 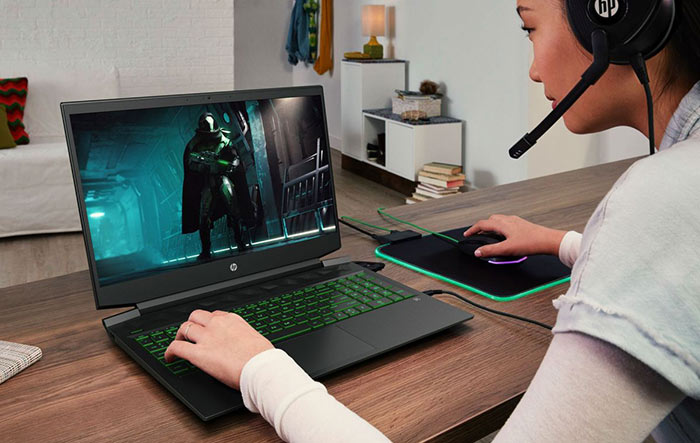 Inside the HP Pavilion Gaming 16 you will find up to 10th Gen Intel Core i7 processor and up to Nvidia GeForce RTX 2060 with Max-Q design graphics. 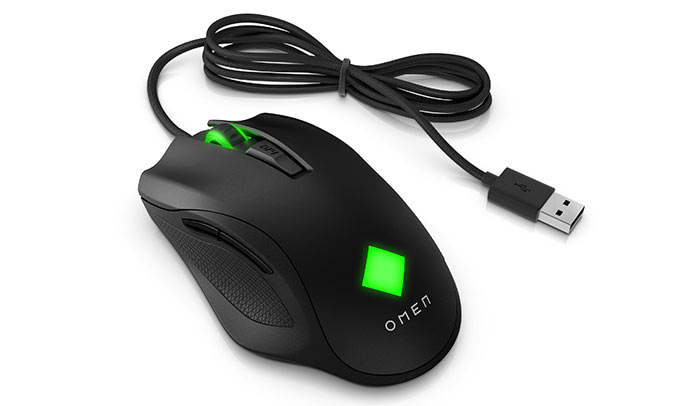 HP released a number of complementary Omen PC accessories like mice, gaming monitors, speakers and headsets too. You can read about them via the US press release links, above.

And another company that seems to artificially restrict AMD gaming laptops instead of giving it parity with Intel…. you've got to wonder if there's something underhanded going on behind the scenes, it wouldn't be the first time for Intel.
Posted by Gentle Viking - Thu 04 Jun 2020 19:43
Maybe time EU take a dive into the coffers of Intel again,,,,,,,, pay up suckers :clapping: