In mid-Feb ZDNet's Mary J Foley wrote about Microsoft looking into the unexplained cracks appearing in Surface Laptop 3 screens. A small number of users were complaining their products had suffered from cracked screens through no fault of their own. At the time the issue was seen to affect both 13- and 15-inch devices but with a bias towards the aluminium case, more than the Alcantara fabric, models. Microsoft began an investigation. 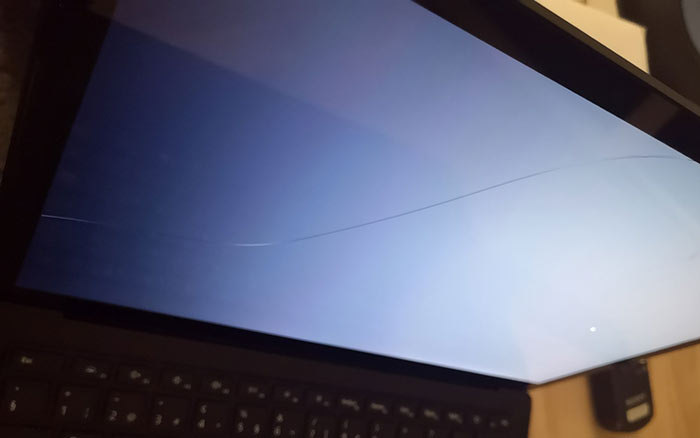 Just ahead of the weekend there was an update on the mysterious Surface Laptop 3 screen issues. In an official note published on the Surface Support site, Microsoft said that "(We) have determined that, in a very small percentage of cases, a hard foreign particle may cause a hairline fracture in the glass that may seem to appear unexpectedly or without visible cause".

Affected users are asked to contact Microsoft Support about their laptop screen cracks. If the product is under warranty support will initiate a free repair service, says Microsoft. I don't know where in the world a standard warranty would be so short not to cover a product launched in October 2019, but the statement might be designed to stay relevant for the next few years. 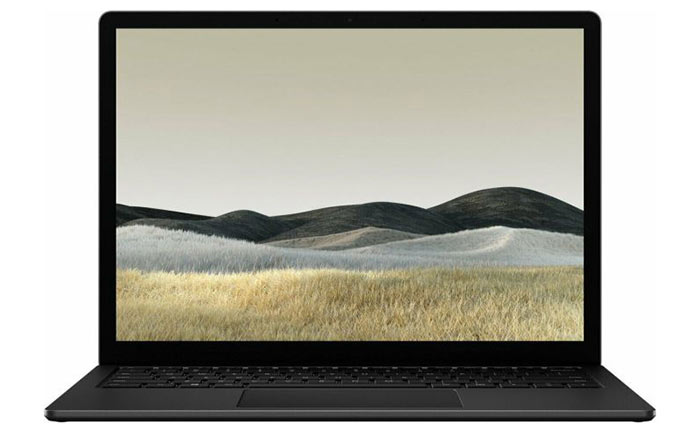 If you have already had such a fix done, Microsoft asks you to enquire about reimbursement of your paid repair fees. An updated ZDNet article reminds Surface Laptop 3 users that the free repair policy will apply only to spontaneously cracked screens - not damage incurred from dropping or similar impacts to the device.

If any HEXUS readers have had this spontaneously cracking screen issue please add your comments below.

Posted by Syphadeus - Mon 11 May 2020 14:05
So who paid them money already for a screen that spontaneously cracked? Did people do that and if so, why?

If you know you didn't damage it and you handled the device with care… you wouldn't pay out for that.

Also, they mention if it's still in warranty. Means nothing. If the lineup has a known issue with spontaneously cracking screens it's a design flaw. Warranty period doesn't matter if the defect is present out the factory.
Posted by KultiVator - Mon 11 May 2020 15:00
Microsoft have some “form” when it comes to screen issues on Surface devices…

I've been on the receiving end of the Surface Pro 4 “Flickergate” fault - which affected my SP4 out of warranty, despite it remaining in pristine condition. MS did offer some help, e.g. they will replace your faulty SP4 screen, but not until you've handed over close to £600 for “out of warranty” support. Pretty bad support given it's a widely-reported fault inherent in the SP4 and not caused by user mis-handling. But try talking to a human about it at Microsoft - seems to be mission impossible.

Many Surface Book 2 users have experienced cracked screens, due to the way the screen leans against the pointy edges of the casing either side of the trackpad. A little too much pressure when it is closed (e.g. when putting it away in a bag, or when travelling) is enough to fracture the glass and Microsoft routinely pass this off as careless handling, rather than accepting it's a design fault. Worse still, they've even carried the same jagged edges around the trackpad over to the next-gen Surface Book 3 - so looks like they see repairs as a nice revenue stream! Yet some silicon rubber spacers on the screen is as much engineering as this problem needs - so I'm baffled that Microsoft haven't fixed this.

So as much as I love the form-factor and overall build-quality of Surface devices, I'm stuck hating a few details about the execution - enough to give me pause before chucking any more money in Microsoft's direction.
Posted by TechMinerUK - Mon 11 May 2020 22:03
I should hope they would repair “Unexplained screen fractures” although I have servere doubts about the repair service.

I work for an MSP where one of our biggest sellers is the Surace Pro (insert number). They are cracking little devices but frankly they feel so flimsy and delicate it is unreal.

About a year ago I had one to RMA over a defective charging port, first they asked for the charger cable then they said they didn't need it. I sent both and low and behold 3 weeks later I receive both back in a broken state claiming they couldn't repair it with the charger and I'd need to send it back without said charger.
Fair enough, I sent it back without the charger to then be told the device was now out of warranty and as such they would be billing £450 for the repair (New one at the time was around £900).