Mini laptops form quite an interesting niche, and a particular sweet spot of interest (at least for me) is in mini laptops designed for gaming pursuits. I am currently watching the development of the GPD Win Max 8-inch gaming laptop with interest, but there is a new kid on the block in the shape of the One Netbook One-GX 7-inch pocket gaming laptop. We have previously looked at a One Netbook device, the One Mix 2S Yoga mini-PC, back in 2018.

The One-GX pocket gaming laptop project has been known about since November last year but the firm is constantly teasing new features of this UMPC via its official Twitter account and in interviews with various tech sites. Recently diminutive computer centric site Liliputing put some effort in to round up everything that is known so far about the One-GX, and I thought it was worth doing the same here. 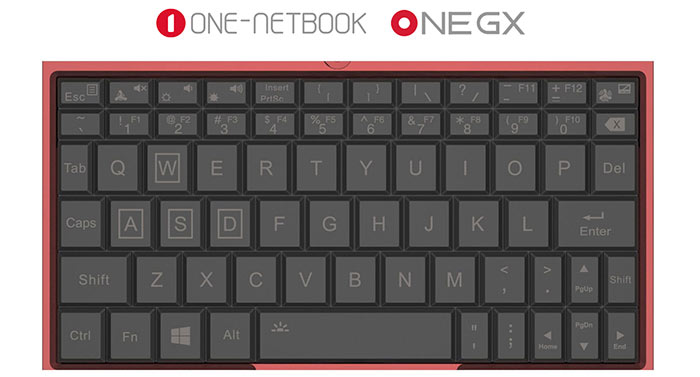 Some of the most interesting information about the One-GX was shared last November in the PC Watch Japan interview with the President and Vice President of One-Netbook. The top management pairing provided the following news nuggets about the 'One-GX pocket gaming laptop':

Some reasoning was provided over the component choices. In particular the managers will not use Ice Lake Y for the first One Netbook gaming portable as they said that "in our internal testing, we found that the Ice Lake Y GPU would not have sufficient GPU performance unless the TDP was set to 25W." Ice Lake Y is also suffering from supply issues, with Apple and Microsoft easting up the processors, and even giant OEMs like Lenovo finding it hard to get these parts, said the One Netbook team. 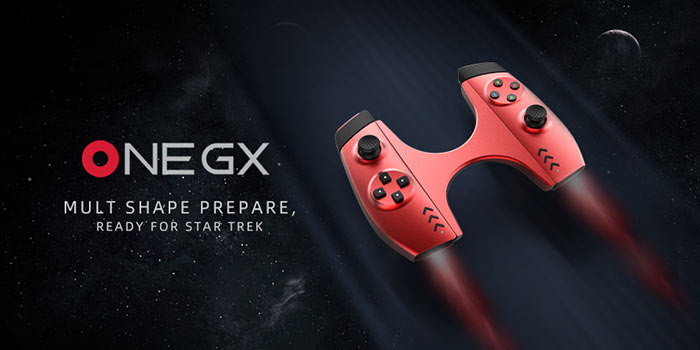 The summer 2020 launch target seems optimistic in the current climate and it might have already been optimistic back in November last year before anyone was aware of the impending pandemic. However, One Netbook is currently calling for reviewers for 'OneGX1' test units (call closes on 1st May).

Posted by Ttaskmaster - Tue 14 Apr 2020 21:41
I really wish these things could be just that little bit more affordable…
Any hope of getting them at decent prices exists only in the second hand market, and by the time that happens you're pretty much into the realms of retro-computing, for all they're worth at that point. :(