Nvidia has got "game ready for Windows 11" with its newest GeForce 472.12 WHQL driver. The driver, available now, is said to enhance your gaming and productivity in the new OS. Unfortunately, there is no more specific information regarding the tweaks, optimisations, and changes made for Windows 11. 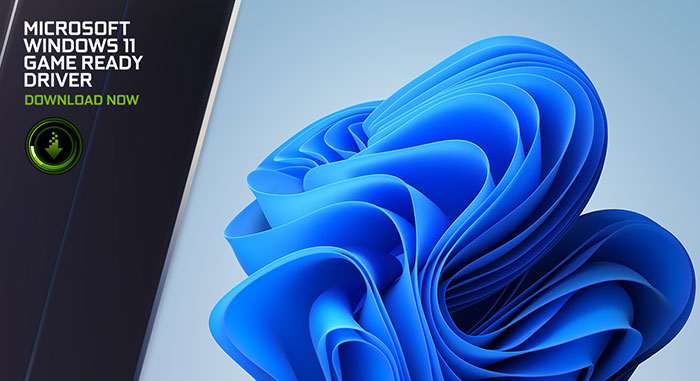 There is lots of good gaming news for all modern GeForce owners with the release of the 472.12 drivers, most of it regarding DLSS. Hot new game Alan Wake Remastered (coming 5th Oct) is said to be playable with 2x 4K DLSS boosted frame rates thanks to the new driver. Additionally, the new driver comes with support for Deathloop, which features Nvidia Reflex tech, as well as the launch of Diablo II: Resurrected, Far Cry 6, Hot Wheels Unleashed, Industria, New World, and World War Z: Aftermath. 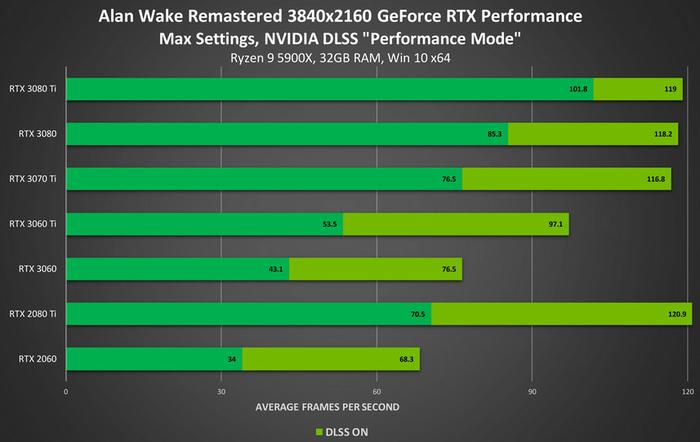 Nvidia also highlights Severed Steel (screenshot below), which launched last Friday, and offers ray tracing and DLSS graphics features, as does Industria. In both cases, using DLSS can provide a 2x frame rate boost, depending on settings. 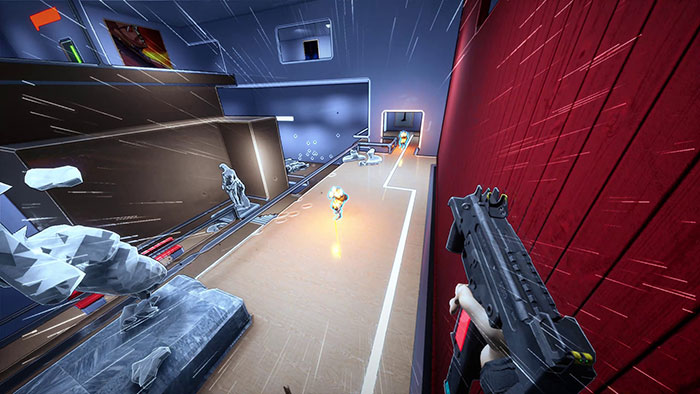 Probably the most important announcement regarding DLSS is of a free new plugin for Unreal Engine 4, Unreal Engine 5, and Unity 2021.2 Beta which has recently precipitated 28 indie titles on Steam with DLSS support. Thanks to this initiative, Nvidia can now boast over 100 modern apps and games with DLSS support, with plenty of other titles on the way. I've made a table of all the new games with their Steam links below.