Asus PC gaming gear is often pioneered by its gaming brand, Republic of Gamers. The ROG team have a 'Meta Buffs Launch Event' planned early next week where they will show off the latest ROG wares. The Meta Buffs landing page doesn't give a lot away, but the timing for the ROG event is Tuesday, 1st September, 7pm UK time. 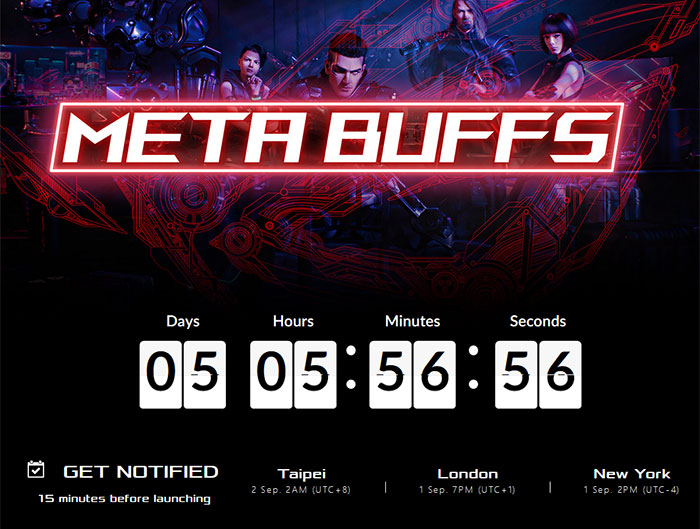 So what will be unveiled at the ROG event? ROG UK has shared a teaser for the Meta Buffs event which asks "Who's ready to switch up their gaming?" and includes a picture of a keyboard switch/key. Chitter chatter suggests that this is a tease for Asus introducing its own mechanical key switches. 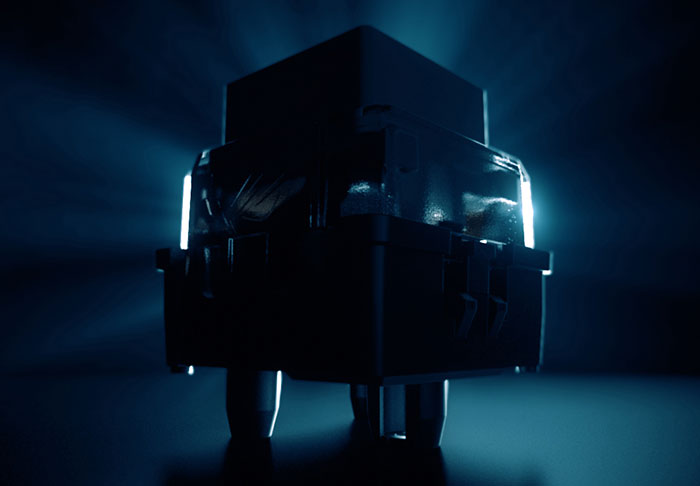 Other gaming peripheral makers like Logitech and Razer have vertically integrated in this way, so it isn't such a big surprise for Asus ROG to indulge. I'd expect any new range of be divided similarly to rivals - with 'brown, red, blue', actuation / tactility characteristics. Elsewhere I see new ROG headsets being teased.

Following through on the hashtag #metabuffs delivers a few more hints at content for the event. Perusing tagged Twitter posts from official Asus ROG accounts worldwide make it look pretty certain that we will get to see Asus branded GeForce RTX 30 graphics cards. ROG Indonesia, Turkey, France and others are tying the event to Nvidia's #ultimatecountdown concluding special event which kicks off at 5pm UK time on the same day.

Built for Brilliance, next Wednesday:

Asus is holding a virtual launch event on 2nd September, at 6pm UK time. The 'Built for Brilliance' event will be a platform for the company to launch "the latest Asus devices". Asus creates a wide range of technology products and it would not be surprising to see new desktops and laptops featuring the latest processors and technologies from Nvidia, AMD and Intel. 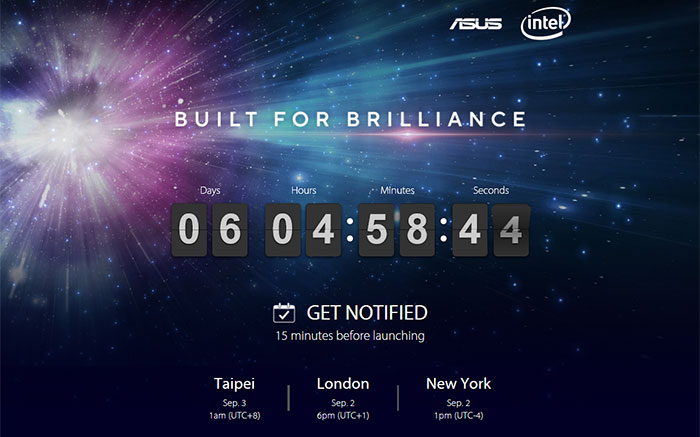 From the Built for Brilliance landing page it looks like Intel is a sponsor of the event so this virtual showcase is more than likely to feature products packing Intel's latest processors. If you remember, Intel is hosting its Tiger Lake Virtual Launch Event on the same day at 5pm UK time. So, TGL-U Asus laptop launches might take up a majority of the Asus tech show an hour later.