AMD has brought its Radeon Image Sharpening (RIS) tech to some RX 500 and RX 400 graphics cards in a new driver release. HEXUS examined RIS back in July, when it was a new exclusive technique that AMD Navi graphics card owners could apply. As it seemed to improve image quality for most with "virtually no performance hit," it was warmly welcomed, and even paid tribute to by the green team in a driver release during GamesCom last month. 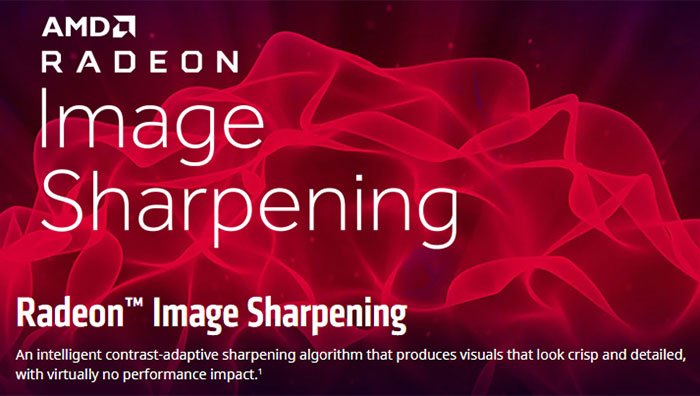 With the latest Radeon Software Adrenalin Edition driver, "mainstream Radeon gamers can now enjoy the same stunning, ultra-crisp visuals the Radeon RX 5700 series GPUs provide in a wide range of AAA, eSports and indie games," AMD has told HEXUS in an email this morning. To recap, RIS is an intelligent contrast-adaptive sharpening algorithm that brings crispness and clarity to in-game visuals that might have been softened by post-process effects. AMD recommends its use particularly when paired with Radeon GPU upscaling, for fluid frame rates on very high-resolution displays. 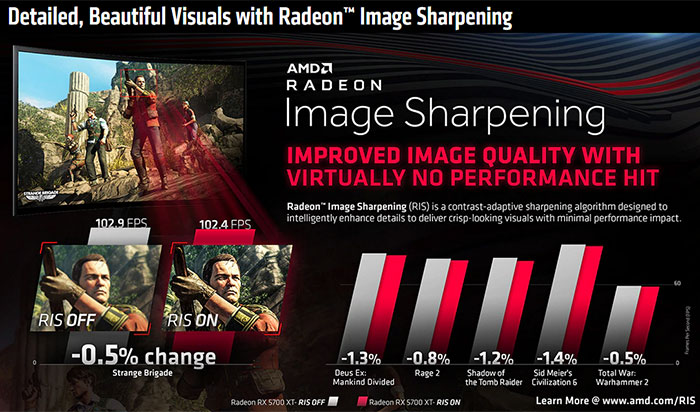 On your Radeon RX 570, RX 580, RX 590, RX 470, and RX 480 graphics card with the latest driver you will now be able to enable RIS - as long as you are playing in a DirectX 12 and Vulkan games title. AMD reminds us that RIS works on the driver side and "game developers do not need to implement support for RIS into the games themselves". 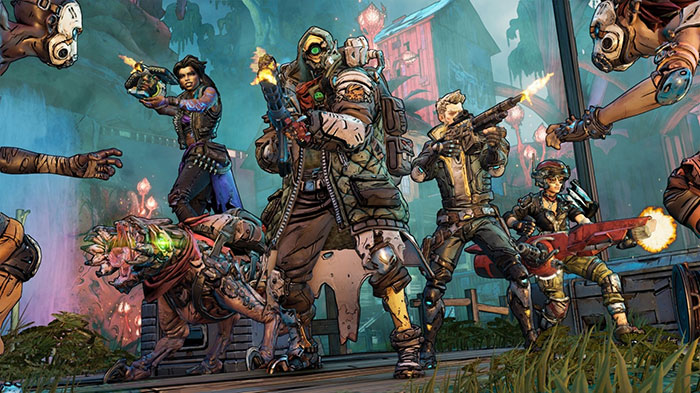 If you head on over to the Radeon Software Adrenalin 2019 Edition 19.9.2 driver release notes, you can read more about this driver and its features and fixes. Another notable feature of the driver which may be of interest is that it is 'game ready' for Borderlands 3, which release a day or two ago. As an example, AMD says that Borderlands 3 will run with up to 16 per cent faster fps on a Radeon RX 5700 graphics cards with this latest set of drivers.

ValkyrieTsukiko
As a Vega64 card user, this release makes me sad.

cheesemp
When was the last time Nvidia backported new features?

That would be Freesync support.

Oh no, that was “pretending they can't do it until forced to because they saw Intel was about to adopt the standard leaving them exposed, and now we can see how long they were withholding the ability for”. Yeah, carry on… ;)
Posted by Usernamist - Fri 13 Sep 2019 16:07
boo. Post-process image sharpening *might* look acceptable in exactly one game, Borderlands. It's such a stupid “feature”