You will probably already have read and digested the HEXUS review of the AMD Radeon RX 5700 XT and RX 5700 reference design graphics cards. These are now available in various re-packaged forms from the likes of Asus, Gigabyte, MSI, Sapphire and others. However, in our review we noted that the reference cooler, even among blower style designs, wasn't the best - and many people would prefer a custom partner design non-blower cooler as seen on previous AMD GPU-based products. 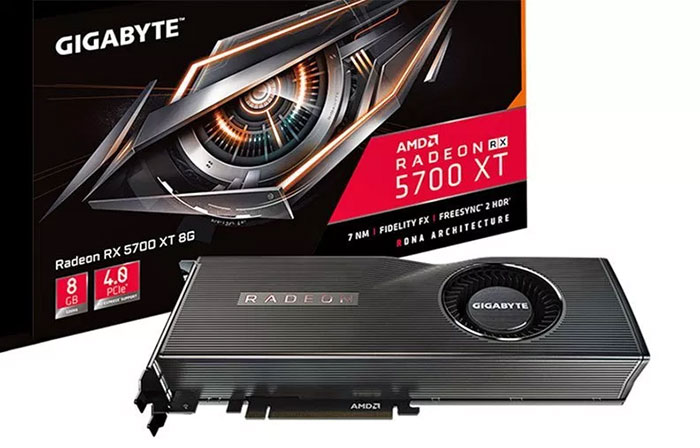 Cooler design is very important to a graphics card's temperatures, noise, and performance. So it is likely and understandable that many of those with their interest piqued by the launch and availability of the first AMD Navi GPU based cards will be waiting to see how well a Strix or Nitro+ model might perform. However, it previously hasn't been clear how long the delay would be before these third party design Radeon RX 5700 graphics cards appear.

In a Reddit PSA a few hours ago, AMD Radeon CVP and GM Scott Herkelman revealed the timescale we should be looking at. Herkelman says that the "custom AIB designs will be hitting the market ~mid August." 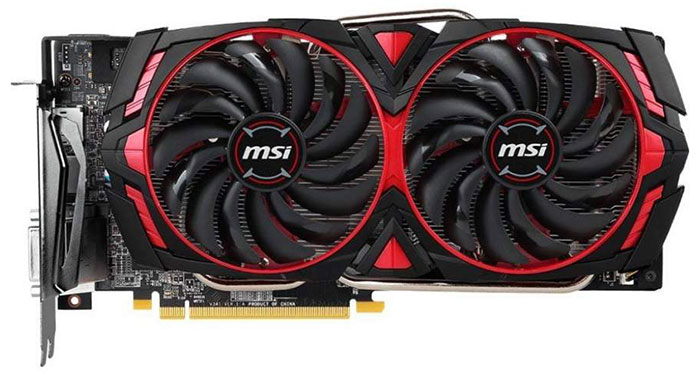 Interestingly the AMD Radeon exec went on to defend the use of a blower style design for a reference card as "not everyone cools their PC as good as a reviewer," or PC enthusiast. Going forward he indicated criticism has been taken on board so that "If blower design is used also offer dual/tri-axial options at launch for the enthusiasts." Furthermore, based on the feedback, Herkelman said AMD will also work to have reviews published "before shelf date", and will "Keep jebaiting NV".

While we wait for the third party cooler design Radeon RX 5700 GPUs to arrive some are already testing alternative coolers in the wild. For example, some twitterers have claimed temperatures of 65°C / 67°C under load after bolting on old AMD Radeon coolers to the new Radeon RX 5700 (see images above). For reference, our RX 5700 review sample hit 82°C under load.

scaryjim
Honestly don't get why people are hating on the blower cooler so hard.

The much vaunted RTX dual-fan stock cooler on the 2060 super only saves a few degrees over the 5700 at the same power draw and noise profile (according to the RX 5700 review). If the NV cooler was hitting low 70s I could kind of get it, but Hexus had it ramping up to 78C, v 82C for the 5700. That's really not a significant difference, is it…

I'm with you, and the design blows ALL THE WARM AIR out of the back of the case.. all my older AMD cards with that style have been great performers
Posted by The Mole - Tue 09 Jul 2019 12:45
AMD needs to stop with the Blower Coolers once and for all. Nobody likes them and they don't cool the card properly. Not to mention they are LOUD. Because of this, I am going to have to wait for custom coolers until I buy a 5700XT.
Posted by scaryjim - Tue 09 Jul 2019 12:55
First commenter: AMD's blower coolers are just as quiet as NVidia's and keep the cards at about the same temperature
Second commenter: I really like AMD's blower coolers

The Mole;4113347
AMD needs to stop with the Blower Coolers once and for all. Nobody likes them and they don't cool the card properly. Not to mention they are LOUD. Because of this, I am going to have to wait for custom coolers until I buy a 5700XT.

:lol:
Posted by The Hand - Tue 09 Jul 2019 13:18
I think it's more about noise levels with the blower reference cards, though I'm not sure what Anandtech and Hexus did differently, with Hexus getting 39 dB but Anandtech got 50 dB on Shadow of the Tomb Raider. Maybe Tomb Raider was the loudest result Anandtech could find gaming wise and Hexus result was an average: 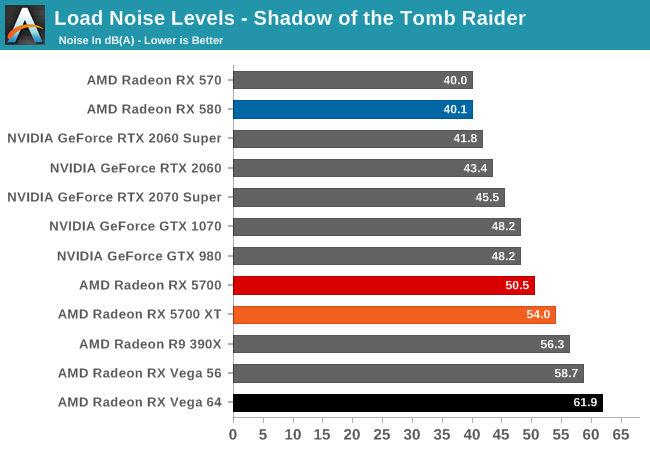 If the partner cards could knock off 5-10 dB from the noise levels, they would be worth the wait imo.

HardwareCanucks though demostrated a noise comparison and came up with similar results to Anandtech:

I actually prefer the thinner/narrower form factor of reference blower cards personally, too many partner cards are spreading out width wise in my view.