Now the Nvidia GeForce GTX 1660 Ti launch is officially done and dusted, the rumour mill turns its focus towards further entrants that will form the foundation of the GeForce GTX 16 series. We have fleetingly mentioned them before, but today GTX 1660 and GTX 1650 news bubbled to the top, as they have been mentioned in a fresh DigiTimes report.

The above dates seem to have shifted a week or so from what earlier reports via HardOCP indicated. However, the GTX 1660 Ti was also 'delayed' by one week according to those dates shared back in January - from 15th to 22nd Feb. 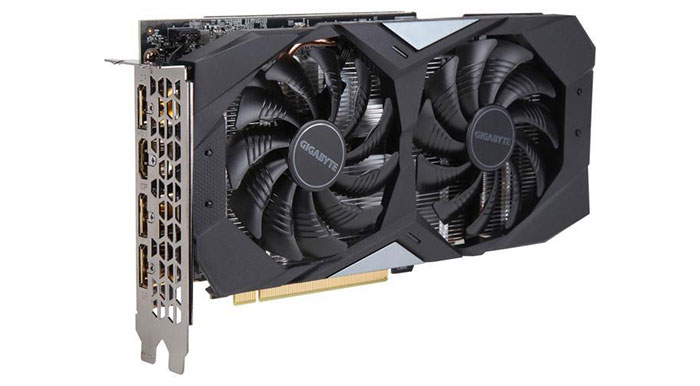 Nvidia's recent and upcoming range of GeForce RTX 2060, GTX 1660 Ti, GTX 1660, and GTX 1650 will put "heavy pricing pressure on AMD's mid-tier and low-end offerings such as VEGA 64/65 and RX590/580/570," according to DigiTimes. If Nvidia's plan works its new found focus on this low-to-mid range segment will bolster its profits and drive AMD's market shares down into the 20-25 per cent region.