The rollout of the Windows 10 October 2018 Update has commenced and some of you may already have installed it. I have updated on my desktop, just because I accidentally checked for it in Windows Update and Microsoft’s machine learning and telemetry data ‘decided’ my PC was ready. Microsoft headlined the included updates, changes and tweaks as offering increased mobile synergy, with some other features thrown in including updates affecting the all-important system security. 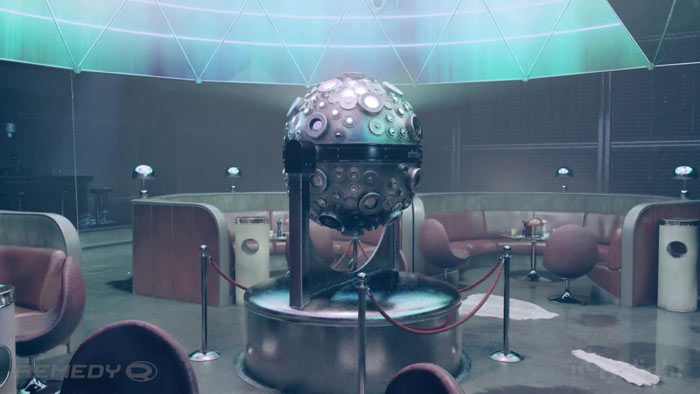 Now Nvidia has chipped in with a blog post of its own highlighting a change which might be even more important to PC gamers and enthusiasts – the arrival of public support for Microsoft DirectX Raytracing (DXR). It doesn’t hold back on it estimate DXR, referring to it variously as a ‘milestone’, an ‘important catalyst’, and a ‘huge’ feature for a number of reasons. But note that Nvidia also reminds us that the introduction of GeForce RTX 20 Series GPUs was ‘seismic’ and a ‘revolution for the games industry’.

Specifically Nvidia points out that:

Nvidia goes on to turn the spotlight back on the RTX enabled games trailers it has shown us several times before; Battlefield V, Shadow of the Tomb Raider, and Metro: Exodus. It adds that there is a long list of developers working to implement real-time raytracing and DLSS technologies in upcoming games titles. 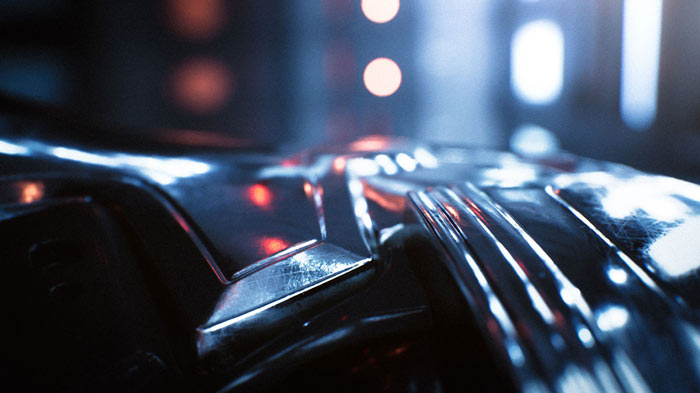 We are still playing a waiting game. Developers seem to be scheduling raytracing and DLSS feature additions to arrive after the general release of many titles we have seen announced so far. Today’s Windows 10 update doesn’t magically enable RTX-On in all the new games listed in Nvidia’s blog (and many are yet to be released except as beta tests) but is nevertheless an important step forwards and is indeed likely to be a catalyst for the industry.

It is worth a read of Microsoft’s new blog post about DirectX Raytracing and the Windows 10 October 2018 Update for a less Nvidia-centric view on DXR technology.

Posted by philehidiot - Wed 03 Oct 2018 13:11
Naked I came from my mother’s womb,
and naked I will depart.
The Lord gave and the Lord has taken away;
may the name of the Lord be praised.

So they've given me ray tracing, what component is going to magically stop working with this update I can not avoid?
Posted by Iota - Wed 03 Oct 2018 13:17

philehidiot
So they've given me ray tracing

philehidiot
what component is going to magically stop working with this update I can not avoid?

For this very reason I delay significant updates.
Posted by philehidiot - Wed 03 Oct 2018 13:27
The Lord gaveth Windows 10 for free. The Lord made Windows 10 break things with regular plagues (updates). The Lord in His wisdom then took away the ability to boot directly into safe mode.

Just for background, the quote is from the book of Job where God makes a bet with the Devil to see how far he can push Job by basically taking everything from him bit by bit.

Probably including all the marketable metadata he can suck from everything that passes through Job's Windows 10 machine.
Posted by PC-LAD - Wed 03 Oct 2018 13:43
It is just an un-needed api, i ain't no coder though i'd guess the api's feature set could have just been ported over into Dx12. Nevermind, it'd seem it is integrated itno DX12:clapping:
Posted by Ozaron - Wed 03 Oct 2018 13:56

Article
But note that Nvidia also reminds us that the introduction of GeForce RTX 20 Series GPUs was ‘seismic’ and a ‘revolution for the games industry’.

philehidiot
Probably including all the marketable metadata he can suck from everything that passes through Job's Windows 10 machine.

As if any of these three parties were previously unaware of Job's online shopping habits. But none appear to be free of dreary administrative spying duties..