In its background spiel, Nvidia says that it created IRT to address artifacts appearing in games in certain conditions. The underlying problem was identified as being over-scaled textures. It sounds like the common issue observed by people playing older games on snazzy new hardware at ultra-high resolutions. As Nvidia explains, "While the 3D geometry can be sampled at any scale, the texture map is registered to the geometry at a particular scale (or scales in the case of mip-mapped textures). It goes on, "Sampling these texture maps at resolutions much different than the provided scales may cause artifacts when the size of a texel varies greatly compared to the size of a pixel." 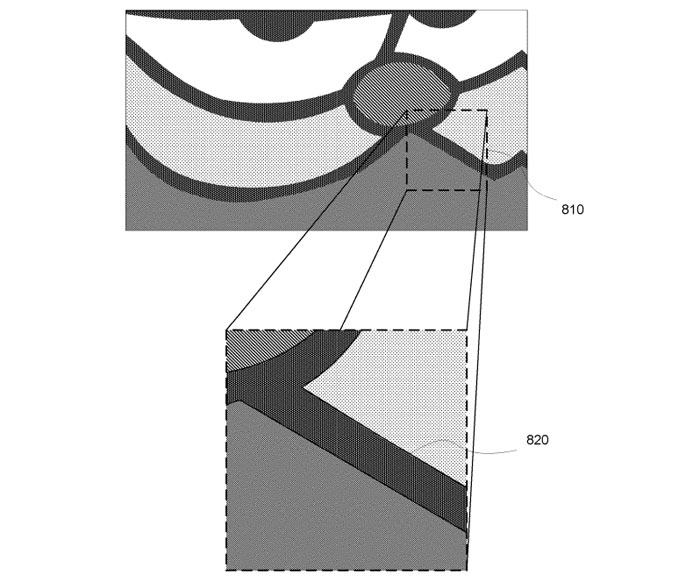 Looking back in time for a possible solution to be applied in the future, Nvidia comments that some of the oldest video games were vector-based rather than raster-based. It then observes that vector technology is still used in industries today where quality approximation is not acceptable, in fields such as illustration and computer-aided design.

I've enjoyed computer games from way back in the vector graphics days of Battlezone and Space Duel, and worked for many years in Adobe Illustrator (more so than Photoshop). However, I thought modern illustration and CAD added raster graphics at the rendering stage for realism, and that they are a certain fixed resolution - coming from a 10MP digital camera for example. So I don't know how you can infinitely scale an image of say tree bark, gravel, or rusted metal - as you might require in pushing towards 'photo-real' 3D graphics. Computers can't create true detail where there was none, they can just guess - but they are getting better at this kind of creative realism.

Vector image area boundaries can be straight or curved

Back to Nvidia's patent and it suggests a method where the computer will generate "an infinite resolution texture acceleration data structure" and storing it in memory for the rendering process. I guess this could stand the test of time better than simple bitmap textures but isn't really 'infinite' in a way you can zoom in to an object in real-life using various microscope technologies.

You can read more about the maths, science and technology behind Nvidia's IRT patent on the US Patent and Trademark office website. There are several charts and diagrams too.

Posted by Tabbykatze - Fri 08 Jun 2018 20:42
Isn't this how proper printing processes work? Rather than a semi fixed rasterised image, they use vector based images so it can scale up and scale down without definitively changing how the image actually is?
Posted by kalniel - Sat 09 Jun 2018 10:08

Tabbykatze
Isn't this how proper printing processes work? Rather than a semi fixed rasterised image, they use vector based images so it can scale up and scale down without definitively changing how the image actually is?

SVGs have been around for a long time. The problem is you have to put the data into some kind of mathematical model in the first place - simple when you are creating the data yourself, but extremely hard if you are going from a bitmap image as your source. There has previously been some work on scaling techniques (see emulators etc.) that try to approximate the bitmap with vectors, though they've not been all that good. Without looking into this in more detail, I'd guess nVidia's is essentially the same thing, but they're patenting their particular method. Pretty sure Google, Intel, MS et al also have their own methods.
Posted by Luke7 - Sat 09 Jun 2018 13:17
Kinda cool.

But stuff like this makes me really unsure of how patents work… hasn't this kind of thing been around for ages? It's just a mathematical process, one already established in the industry, so what about it, precisely, have they patented? Can other companies (read:AMD) do the same thing but with a slightly different system as not to infringe on the patent?

IMO, whilst the patent system does incentivize and reward creators for their efforts, it REALLY holds technological progression back, forcing devs to spend their time creating workarounds rather than building upon, improving or developing new systems.
Posted by watercooled - Sat 09 Jun 2018 13:54
The software patent system seems pretty silly anyway tbh. Like with video encoding, you have competing standards having to avoid doing things in certain (perhaps faster/better) ways so as to avoid patent infringement vs any one entity being able to cherry pick all the best bits.
Posted by kalniel - Sat 09 Jun 2018 19:09

But stuff like this makes me really unsure of how patents work… hasn't this kind of thing been around for ages? It's just a mathematical process, one already established in the industry, so what about it, precisely, have they patented? Can other companies (read:AMD) do the same thing but with a slightly different system as not to infringe on the patent?

Whilst the idea of approximating bitmaps with a vector is nothing new, it's still just that - an approximation - there's no estabished mathematical process that's 100% accurate. Plenty of scope for a patent if you develop a new approximation that's not been seen before and/or apply it in a new way.