A little over a week ago HEXUS reported upon an irksome bug with the Nvidia GeForce 397.31 WHQL driver, released in time to be ‘game ready’ for BattleTech, and Frostpunk. In the wake of the release and with eager gamers applying the recommended update with abandon, there were numerous reports of PC boot loop issues. There were workarounds published but such shenanigans aren’t welcome, especially for non-techy folk. Early indications were that GTX 1060 GPUs had the highest chance of triggering the boot loop issues, unfortunately for Nvidia this is its hottest selling GPU for PC gamers at this time. 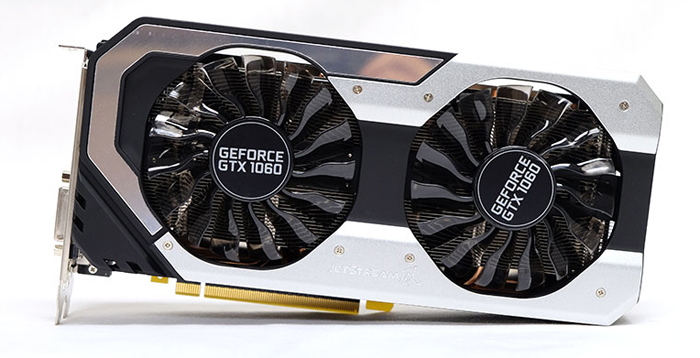 At the weekend Nvidia more closely defined its affected user base as “a very small subset of GeForce GTX 1060 cards”. Then, earlier this week, an official Nvidia rep on the GeForce forums promised a new driver soon. That driver became available a few hours ago, yesterday evening in the UK.

GeForce Hotfix Driver Version 397.55 is available to download directly from Nvidia’s knowledge base article on the update here. Links for both Windows 10 and Windows 8.1/7 are available if you click through. Nvidia writes that the new Hotfix driver addresses the following issues:

Remember the new Hotfix driver is 64-bit only. The previous bodged driver release was Nvidia’s first to follow its new 64-bit only policy.

Posted by Enverex - Mon 07 May 2018 20:43
397.31 are still the latest release and beta driver version available on the site. Shouldn't the hotfix version have replaced them?