Nvidia has published a support plan update for users of its GeForce drivers and GeForce Experience program. The bulletin was uploaded on Friday and entitled "Support Plan for 32-bit and 64-bit Operating Systems". An hour or so later Nvidia published notice that Fermi series GeForce GPUs have been moved to legacy status.

In brief, the plan reveals that Nvidia is taking resources away from 32-bit development. From now on, if you want the latest updates for the Nvidia GeForce graphics driver, or the GeForce Experience accessory program, you will have to migrate from your 32-bit to a 64-bit OS.

The above applies to Microsoft Windows 7, Windows 8/8.1, and Windows 10, Linux, and FreeBSD users. If you are using a 32-bit version of any of these OSes you will no longer receive Game Ready Driver upgrades, performance enhancements, new features, and bug fixes. 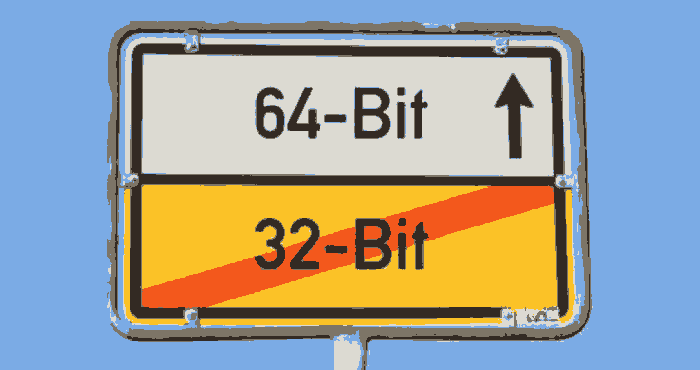 Nvidia notes that it will continue to deliver critical security updates for 32-bit operating systems through to January 2019. That gesture gives 32-bit OS users time to change up to 64-bit without putting them in danger of new-found critical exploits.

With regard to the GeForce Experience accessory software, upgrades with new features, security updates, and bug fixes will be available only on Windows 64-bit operating systems from now on. Existing features and services such as optimal game settings will continue to work on Windows 32-bit, says Nvidia, but it hasn't mentioned anything like the critical security update grace period it did with the drivers.

From now on Nvidia Game Ready Driver upgrades, including performance enhancements, new features, and bug fixes, will be available only on Kepler, Maxwell, and Pascal series GPUs. Like with the above 32-bit driver support cessation, Nvidia will continue to provide critical security updates for Fermi series GPUs through January 2019. 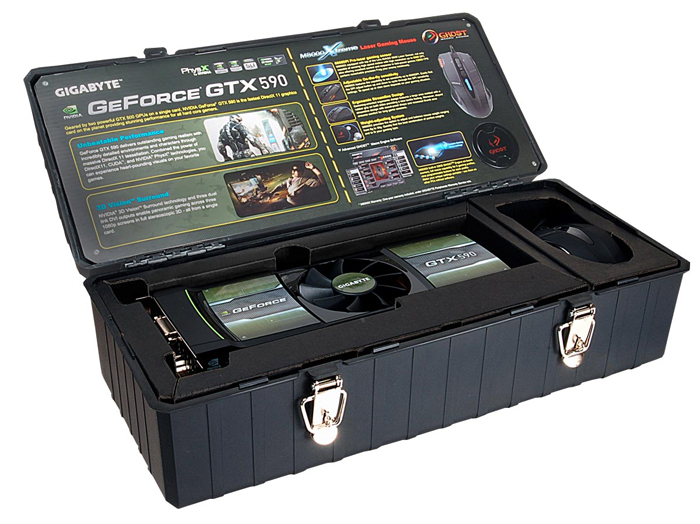 Posted by spacein_vader - Mon 09 Apr 2018 11:20
Can't imagine too many people with recent GPUs are gaming on a 32bit OS anyway. If nothing else some modern GPUs have more memory than a 32bit OS can address, even before factoring in system RAM.
Posted by DanceswithUnix - Mon 09 Apr 2018 11:41
4 to 5 years seems normal for driver support, so no shock here and anyone with a GTX 4xx card has done rather better than that. My GTX460 died a couple of years ago, so mainline support outlasted the hardware for me (possibly not a good thing).

As for 32 bit support, how long has it been since Intel made hardware that was locked to 32 bits? I can't see 32 bit users being surprised at ending up with only legacy drivers at this point.
Posted by EvilCycle - Mon 09 Apr 2018 11:48
My old and since twice replaced Asus GTX560 is a complete trooper and still works to this day, even after having being completely abused for a number of months in a friends old (and very hot) office tower (I think it 90C at one point, the stickers started bubbling! - We have since built him a better rig so that card is now in storage thank god!).

But yes, I can't imagine anyone still rocking a 32bit environment would find much use for the latest game ready drivers in any event? Mostly as all the latest AAA titles that these drivers get made for are generally 64bit only games anyway!
Posted by Irien - Mon 09 Apr 2018 12:02
This isn't so much an issue for “gaming pc” cards, but rather the range of low-end GPUs that were often rebadged and reissued. If you look at the list, there were even 800-series cards that were rebadged fermi, and the 710/730 remain common low-end, low-cost GPUs for non-gamers. Whilst lack of new drivers doesn't stop these cards working, there are secruity and other concerns.

For example, Scan still sell those boards, and if you want an Nvidia card for less than about 65-70ukp (1030) then they're Nvidia's solution for you. Let's not forget that many AMD CPUs (and Intel HEDT) lack integrated video, so non-gamers will be needing such boards.

Admitedly AMD aren't much better when it comes to this - low end cards have been decidedly missing in action for a while. Are they still selling HD5450 rebadges?

Side comment that pretty much all the “supported” cards require fans, so finding fanless cards is also tricky for noise conscious customers. Most of the lower end boards were fanless by design, historically.
Posted by spacein_vader - Mon 09 Apr 2018 12:36

Irien
Whilst lack of new drivers doesn't stop these cards working, there are secruity and other concerns.