Intel has released an updated version of its in-house optimisation tool, Intel XTU version 7.5. The newest version, actually version 7.5.0.29, includes quite a lot of shiny new things; Alder Lake processor hybrid performance support, DDR5 support, and support for Windows 11 21H2. You can download the latest version of Intel XTU here and check out the release notes (PDF) too. 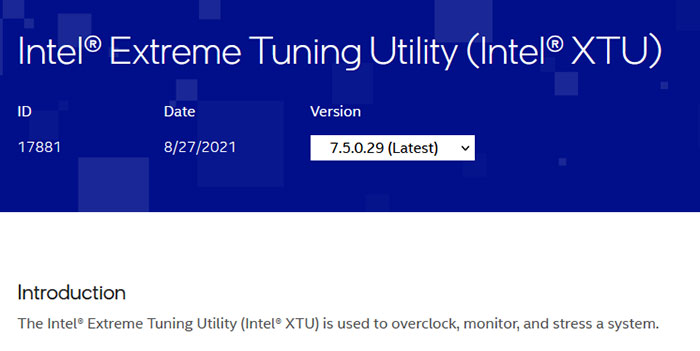 Alder Lake is going to be quite a change for Intel, and it has done a considerable amount of work on making sure users will be able to get the most of the mixed P- and E-cores with Thread Director. Microsoft is releasing Windows 11 in a similar timeframe with its own multi-threading optimisations, and we hope the potential of the hardware and software can be realised from day one – for the sake of users. 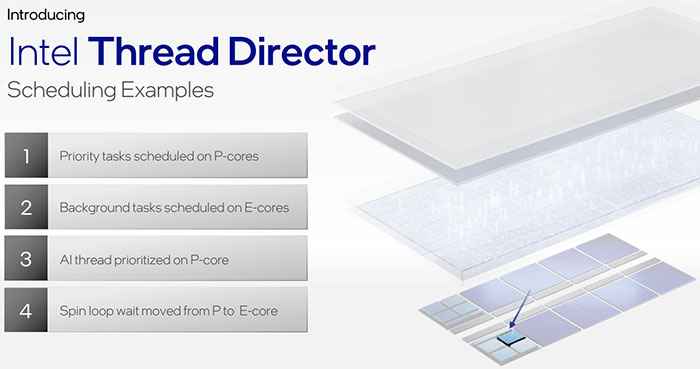 Tweaking software can help too, and many of your will be aware of Intel's own utility for fiddling with your processor clock speeds, voltage curves, RAM speeds – as well as monitoring and stress testing to verify the practicality of any tweaks. When you are finished tweaking, it allows for profile saving, recall, and auto-application. 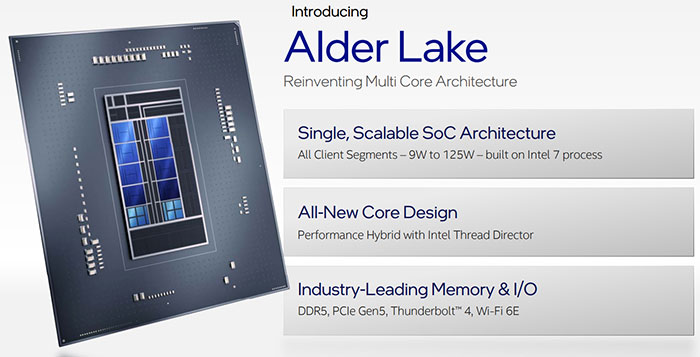 The utility is aimed at K, KF, and X series HEDT processors for OC fun, but I've used a previous version on my laptop for voltage tweaking – to help my Coffee Lake CPU run cooler and more efficiently. As well as the headlining changes I mentioned, the positives, you will see that support for overclocking via BCLK is being removed, at least for the time being.