Qualcomm has made a couple of announcements with regards to always on, always connected Windows PCs and Chromebooks. During the Qualcomm Snapdragon Compute: Scaling the Mobile Compute Ecosystem Virtual Announcement, the company took the wraps off a new processor, the Snapdragon 7c Gen 2, and a new Snapdragon Developer Kit for Windows 10 on Arm PCs. 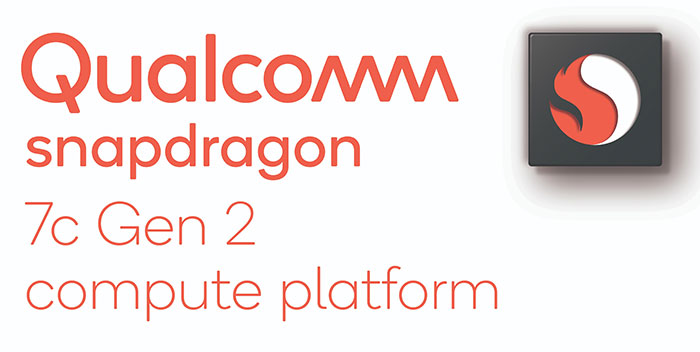 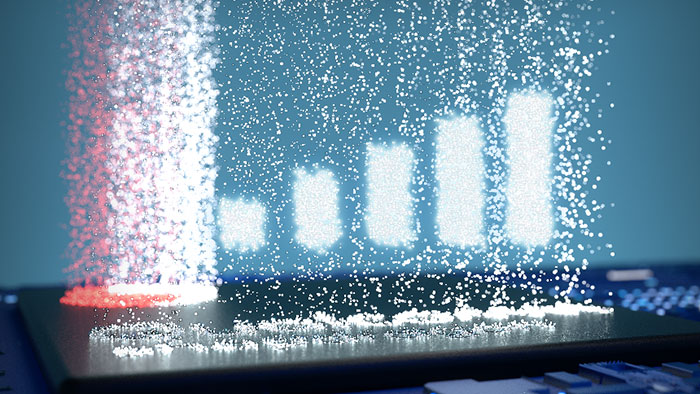 Other specs appear to remain the same, with the same advantages over x86 alternatives; always on responsiveness, fanless operation, and multi-day battery life. However, the built-in 4G LTE connectivity needs a dedicated SIM card, of course, but on my travels I've not come across a situation where there is no Wi-Fi and there is no possibility of tethering to my smartphone where 3G or better data is available. Other benefits of the platform such as the fifth-generation Qualcomm AI Engine, support for cameras up to 32MP, and so on are direct carry-overs from the previous design too. 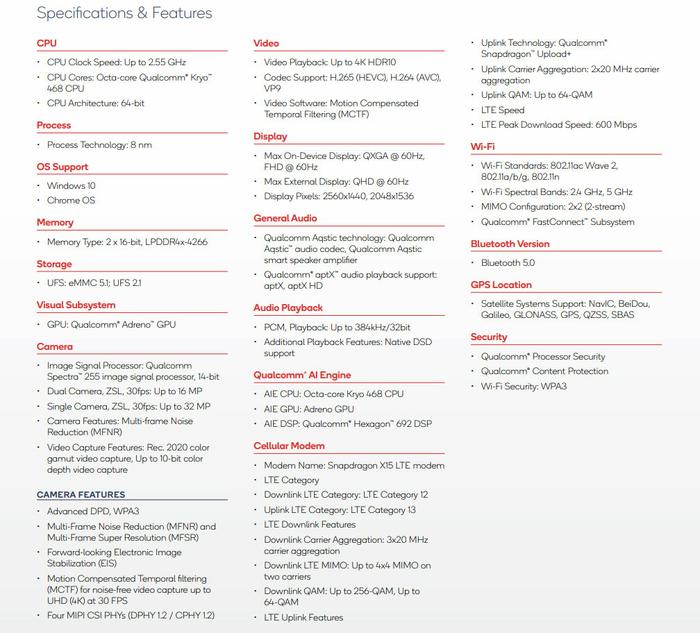 Qualcomm says that the Snapdragon 7c Gen 2 devices will be served up to K-12 education, first line workers, and everyday light consumers via its laptop partners starting from this summer.

This dev kit from Qualcomm was built with the close collaboration of Microsoft. It is claimed to provide "an affordable alternative to other consumer and commercial devices," while providing greater flexibility than laptop options and a lower price point. As a new but affordable unit you might not be surprised that it features the Snapdragon 7c Gen 2 processor, outlined above, and will be released this summer.

Qualcomm / Microsoft seem to be a bit late to push out this kind of product, compared to Apple, for example, with its M1 dev kits. However, Microsoft isn't in such a rush to inspire users to switch from x86 to Arm this move will be likely to be encouraged more from the Qualcomm side of the partnership.

Microsoft Build kicks off today, so we might see/hear some more about Windows on Arm development. Qualcomm says that more popular apps for Windows 10 are being Arm optimised and highlights the Zoom video conferencing app which will run better on Arm going forward, helping extend device battery life.

Posted by philehidiot - Tue 25 May 2021 17:16
One has to wonder why they've got a promotional picture of a Qualcomm SoC in piranha solution.
Posted by 3dcandy - Wed 26 May 2021 08:48
The fact that nobody seems bothered about this explains why a Windows ARM machine isn't going to get any traction any time soon…
Posted by DanceswithUnix - Wed 26 May 2021 10:26

Would make a cracking ChromeBook though. There is quite a big market for those.

Windows is an x86 thing. Even Intel couldn't force the world to switch to Itanium, and Microsoft have ported Windows in some form to every major CPU architecture going before removing support. At one point DEC Alpha could emulate x86 code faster than any native Intel processor in Windows, but still no-one bought it.

I presume people stick with x86 due do some concerns with compatibility. Which is daft, attempts to run properly old Windows software always seem to fail for me unless I fire up an old Windows 95, NT or XP virtual machine and emulate it even on native Windows.