At the start of September Intel took the wraps off its attractive new 11th Gen Core mobile processors with Iris Xe graphics at its Tiger Lake Virtual Launch Event. Casting a beady eye over the new TGL processors, we observed that Intel's initial salvo of products (five 'UP3' 12-28W parts, and four 'UP4' 7-15W parts) didn't match AMD's latest offerings in their target market - with regard to core-and-thread counts. In other words the new TGL processor lineup offered up to 4C/8T, while AMD's newest chips targeting the same market could offer up to 8C/16T. 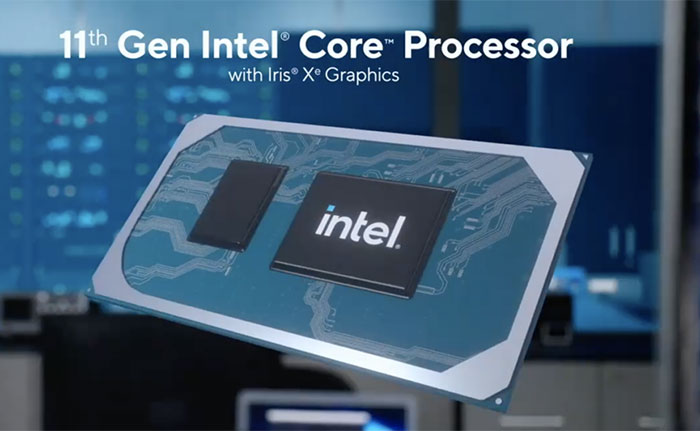 Intel didn't provide any hint about higher core count TGL processors coming later during its presentation. However, it has been noticed that Intel's Boyd Phelps confirmed in a Medium blog post a day or two later, that the company has octa-core TGL processors in the pipeline. A quick reminder: TGL's star attractions are its 10nm SuperFin architecture, Willow Cove CPU cores, and Iris Xe-LP integrated graphics.

"The Willow Cove core increases the mid-level cache to 1.25MB—up from 512KB," Phelps wrote, on Medium. "We also added a 3MB non-inclusive last-level-cache (LLC) per core slice. A single core workload has access to 12MB of LLC in the 4-core die or up to 24MB in the 8-core die configuration (more detail on 8-core products at a later date)."

Meanwhile we are still waiting for the laptops, AiOs and SFF PCs featuring 11th Gen Core mobile processors with Iris Xe graphics to become available for review (even in their present 2C/4T or 4C/8T forms). Earlier in the month we saw Samsung launch the Galaxy Book Flex 5G 'Intel Evo' laptop but it is yet to become available, which is also the came for machines we know of from the likes of Acer, Asus, Dynabook and Lenovo. Depending upon the Intel partner TGL laptops are said to be hitting retail in October and November this year. 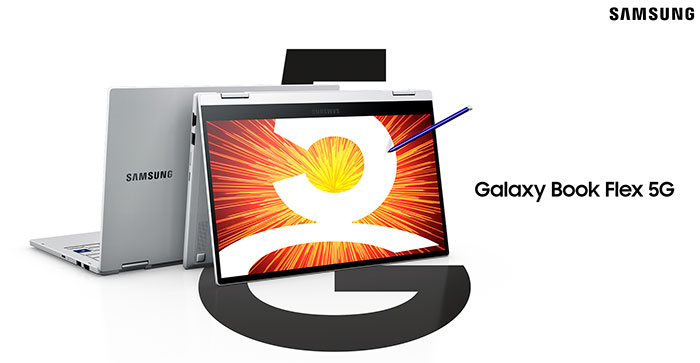 Posted by 3dcandy - Mon 14 Sep 2020 12:17
How the mighty have fallen - 8 core coming later. Olde Intel would be on it asap
Posted by Tabbykatze - Mon 14 Sep 2020 12:21
Until we see independent benchmarks, “capable” is relative and the majority of marketing focuses mostly on GPU not CPU performance.

Tabbykatze
Until we see independent benchmarks, “capable” is relative and the majority of marketing focuses mostly on GPU not CPU performance.

Yeah that was the first thing that stood out to me too… they might be capable in very carefully selected benchmarks and while ignoring price differences etc but lets be honest if AMD's mobile cpu's weren't ‘good’ then intel wouldn't have focused on them so heavily during the release of tiger lake.
Posted by Yoyoyo69 - Mon 14 Sep 2020 13:21

Tabbykatze
Until we see independent benchmarks, “capable” is relative and the majority of marketing focuses mostly on GPU not CPU performance.

I won't count AMD out just yet.

Intels business strategy for atleast the next couple of years is generic headlines.

They need to try and contain AMD, but they can't and they definitively can't compete.

They push out rubbish like this regularly, intentionally bland, with no actual data. When the data eventually does arrive it is extremely skewed and still paints a poor picture for them.

They are attempting to avoid a mass exodus of share holders, currently they have control of enterprise, but they know it is very close to slipping, that us when things become very bleak.
Posted by JayN - Mon 14 Sep 2020 19:12
Sapphire Rapids server chip already in the lab. pcie5/cxl, ddr5, amx tiled matrix operations on bfloat16, avx512 bfloat16, optane memory controller. That's far from a “generic headline”. Add to that the 42TFlop FP32 Xe-HP GPU demo and several other Xe GPUs in the lab or in production. The next couple of years is pretty exciting.

Plus all the P5900 family 5G base station chips, silicon photonics switches, Optane DIMMs, 10nm FPGAs that AMD and NVDA don't compete in.