Google is following Apple in pursuing greater vertical integration by developing its own SoCs for its devices. Such a move would give Google greater control of the SoC performance profile, give it better control of the product refresh cycle, and potentially provide it with a major USP for marketing its devices. There are some dangers to going down this route though; there is a significant expense involved in developing your own processor(s), and your new tech could end up looking less appealing / performing worse than competitor SoCs taking the shine off the whole venture. 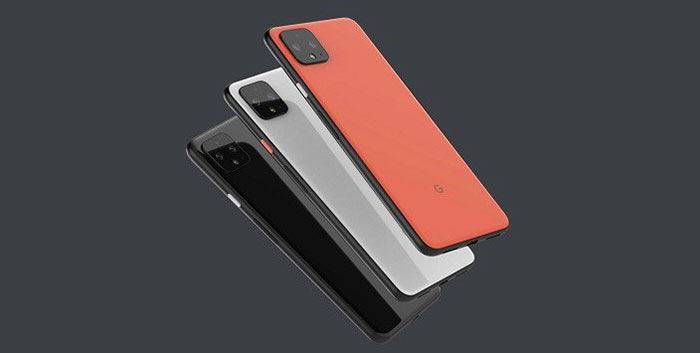 An exclusive report published by Axois claims that Google has already "made significant progress toward developing its own processor," and it frames this as a decision spurred by the wish to compete more closely with Apple. However, we must remember the Google Pixel is very small fry compared to the Apple iPhone. In its most recent set of financials Alphabet, Google's parent company, didn't mention Pixel 4 sales numbers - though it did say the Pixel 3a, Nest Mini, and Nest Hub all "sold well". This indicates Pixel 4 sales haven't been stellar.

Will a Google SoC under the bonnet help with Pixel smartphone sales? The new report says that we will likely find that out starting from 2021, when Google's efforts will deliver the first generation of its own SoC. If timelines continue as they are, that would mean the new processor will be a feature of the Pixel 6 (and Pixel 5a?). Google Chromebooks will be the next products to make use of the new SoC, if performance is up to scratch and the smartphone proving ground makes this look like a good option.

Axios has some more specific details of the Google SoC from its insider(s), as follows: 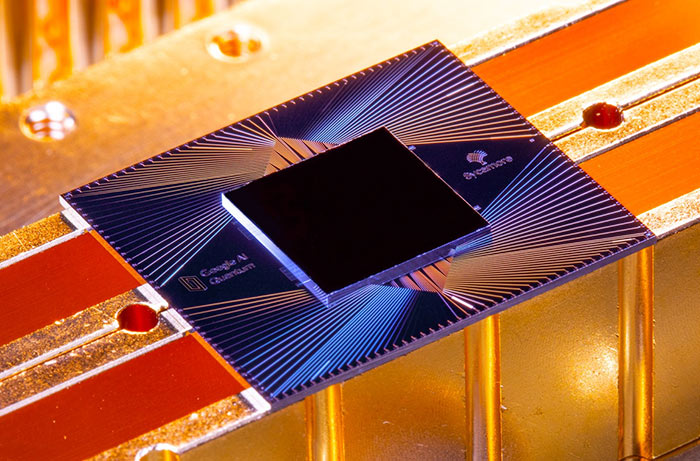 HEXUS has previously reported on some impressive Google processor hardware designs, such as its Sycamore quantum processor, the Titan M security chip, and the Google TPU (Tensor Processing Unit) for AI. Furthermore, its current Pixel 4 flagship smartphone contains not just the Titan M but a custom ML processor from Google, dubbed the Pixel Neural Core.

philehidiot
Samsung went down this path with not insignificant resources. They made a hash of it.

I think that's a tad harsh. Sold milions but people wanted Snapdragon. When you have 2 versions of a phone with differing hardware and 1 is the de facto standard they would probably have been better dropping snapdragon and using all Exynos. If google do that they may do better
Posted by edmundhonda - Wed 15 Apr 2020 12:56
Samsung's Exynos was always worse than the competing SD part though. Usually slower as well as less efficient. That's why people wanted the international hardware with SD instead.
Posted by 3dcandy - Wed 15 Apr 2020 13:34

edmundhonda
Samsung's Exynos was always worse than the competing SD part though. Usually slower as well as less efficient. That's why people wanted the international hardware with SD instead.

Not always worse, usually less efficient. Like I said perhaps if they just used Exynos worldwide they would have been ok
Posted by 3dcandy - Wed 15 Apr 2020 13:35
Oh and Qualcomm are probably the worst tech company with practices that make Apple and nVidia look like saints…