We know that AMD has delayed the release of its highly anticipated 16-core Ryzen 9 3950X processor to November. The powerful consumer targeted processor will be launched at an event alongside the 3rd gen Ryzen Threadripper processors, said AMD in a statement late last week. Perhaps AMD will use the event to launch more than just this delayed Ryzen 3000 series CPU, it could well use the platform to flesh out its popular CPU range some more. 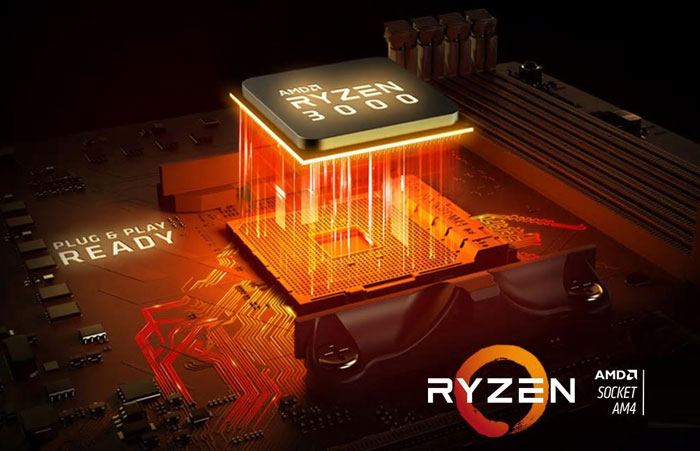 Earlier this week the AMD Ryzen 9 3900 appeared in motherboard support documentation shared by Biostar and spied by momomo_us. It had previously been spotted in EEC documents and in mysterious Geekbench entries. As Planet3DNow.de reports, we now have quite solid evidence on the AMD Ryzen 9 3900 specs.

The site tabulated the as yet to be announced processors alongside the known range and came up with the table below.

Though leaks don't always pan out, it definitely looks like the AMD event in November is one to watch out for. Please stay tuned.

They could have decided to be more conservative with boost speeds this time around, based on the (totally unwarranted) complaints about the other chips.
Posted by YazX - Fri 27 Sep 2019 12:22