We have previously reported upon the expected/rumoured specifications of the unannounced AMD Ryzen 3 2300X and Ryzen 5 2500X processors. They were apparently leaked a month ago. Then, towards the end of July, Acer slipped up by prematurely listing a new gaming PC that features an AMD Ryzen 5 2500X processor. Now Lenovo has provided more solid evidence of an impending launch for these processors with a detailed listing or two of its own. The listing has been removed since appearing in a report published by Tom's Hardware.

It is expected that Ryzen 2000-series replacements for the Ryzen 3 1300X and Ryzen 5 1500X processors will come out shortly after AMD launches Threadripper 2 on 13th August. It isn't surprising that systems builders like Acer and Lenovo already have systems suitable for these CPU options and they have leaked a bit early. As second gen Zen parts the AMD Ryzen 3 2300X and Ryzen 5 2500X processors will feature the improved 12nm design familiar to the series and offer other benefits such as XFR2, Precision Boost 2, and StoreMI. 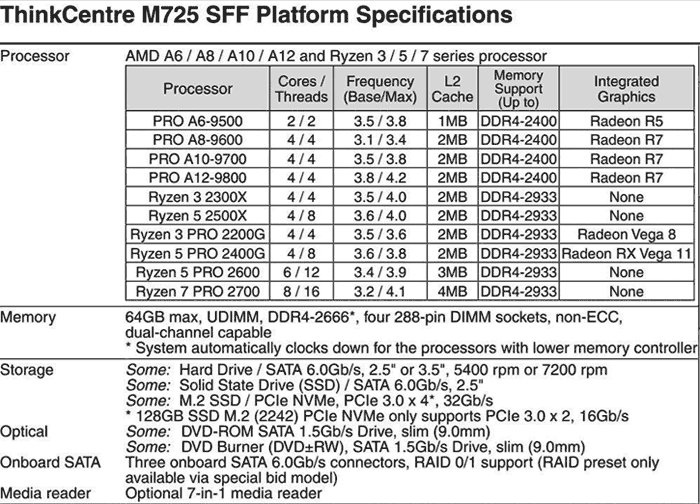 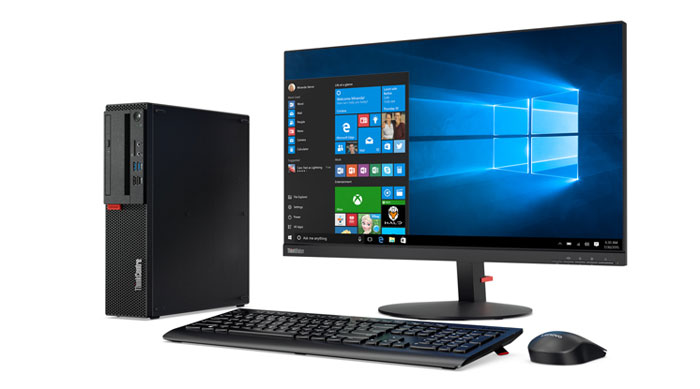 The above new Pinnacle Ridge processors are likely to target the sub-$150 price points they did in previous generations and could well be bundled with the Wraith Stealth cooler for good value propositions when sold to end users.