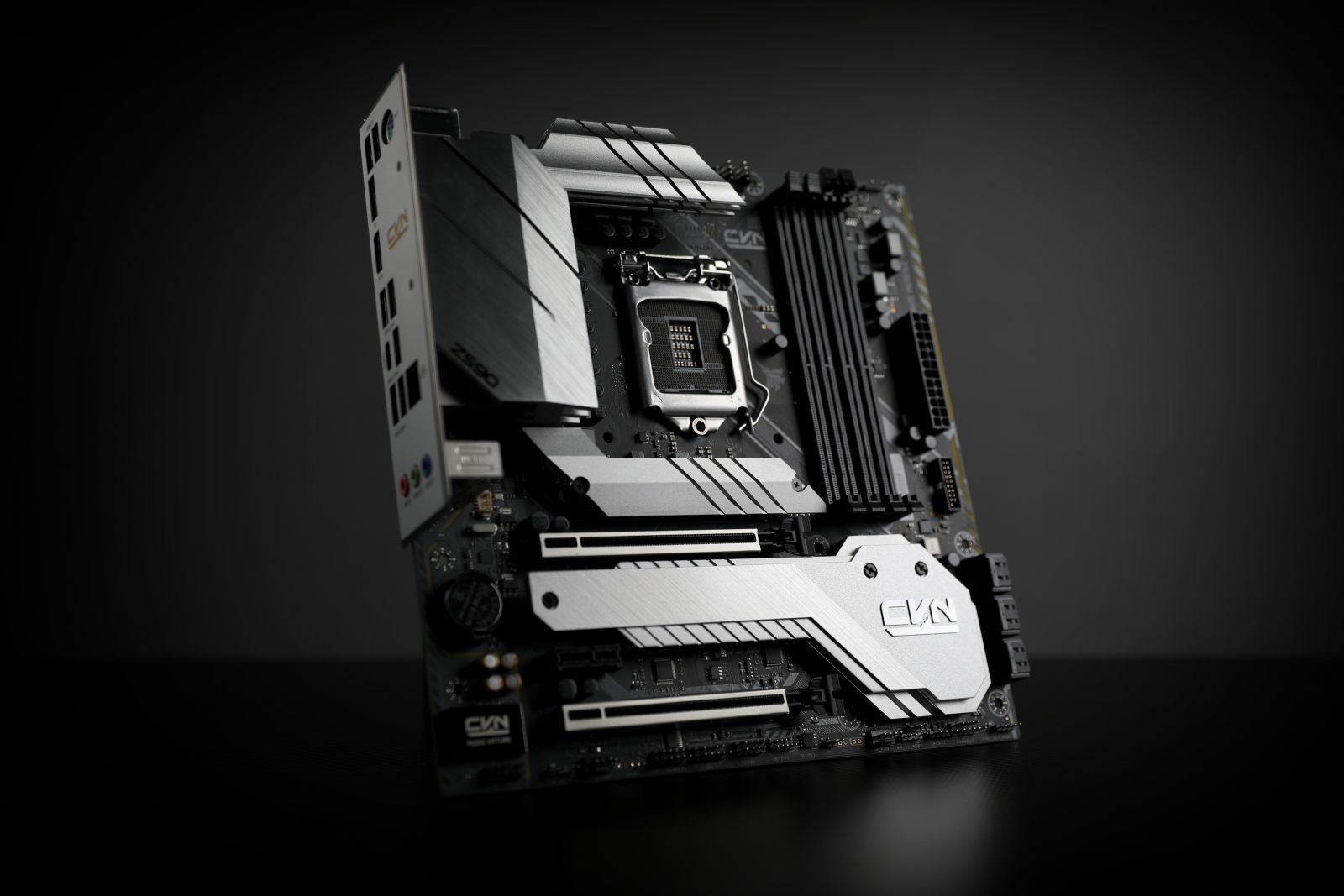 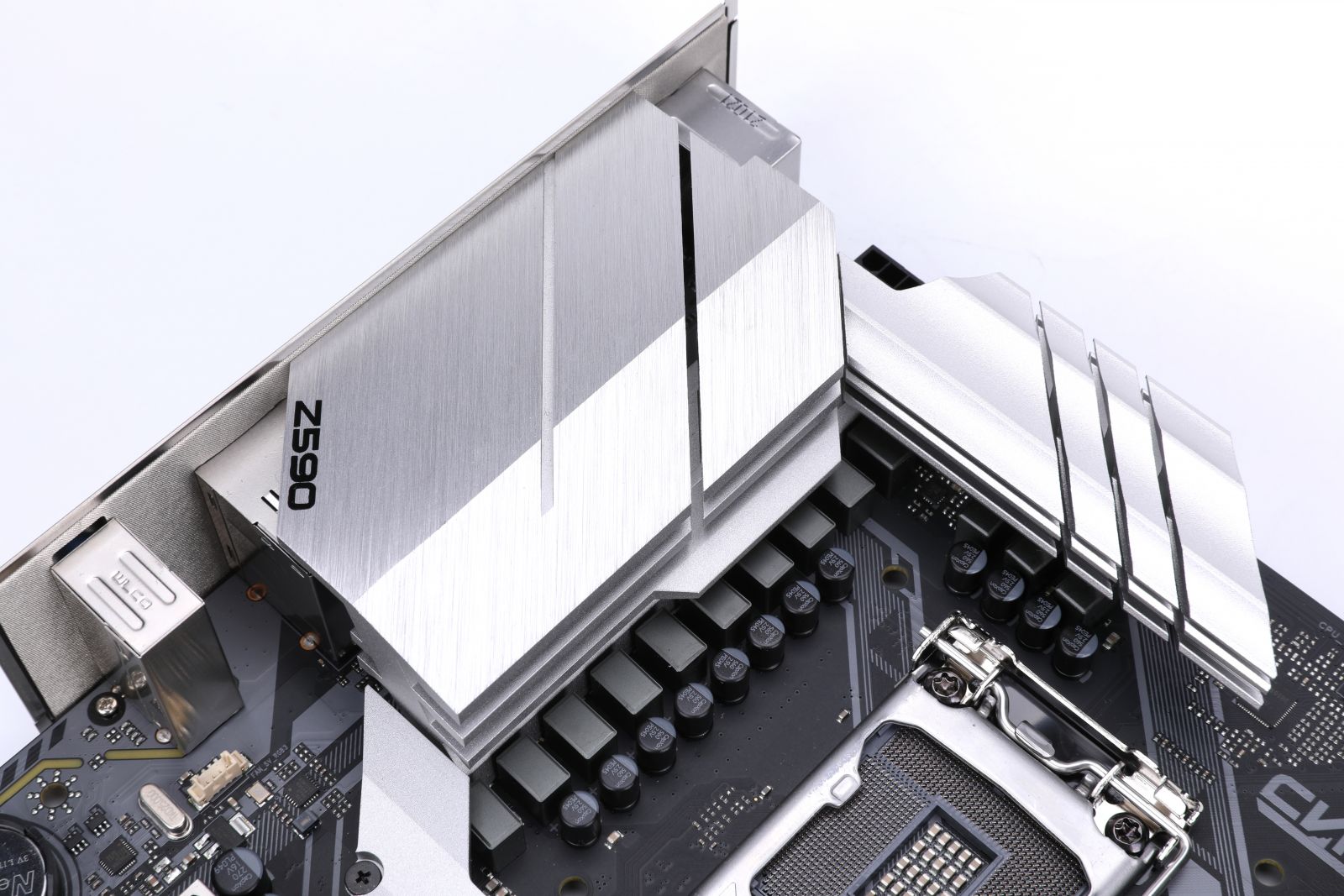 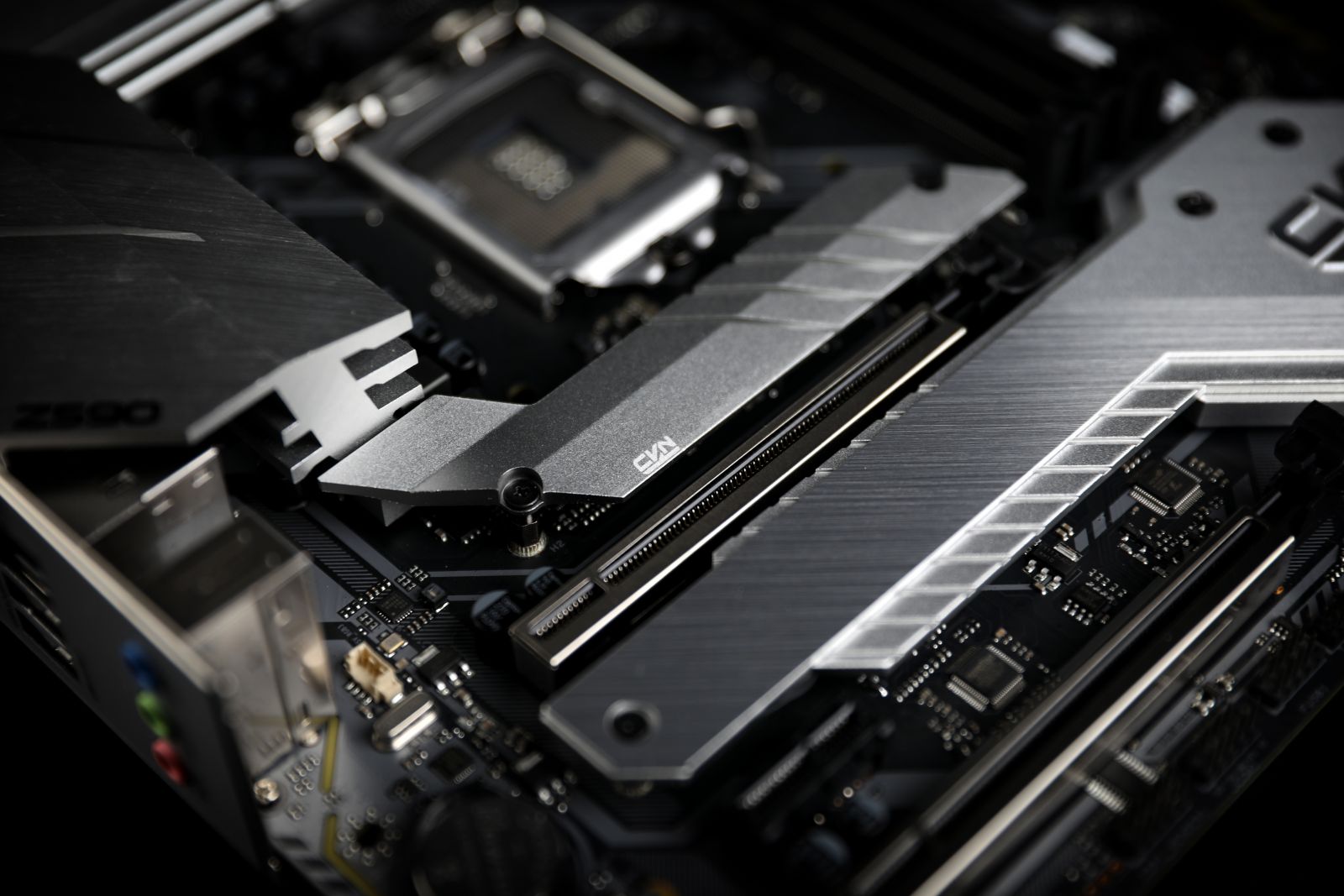 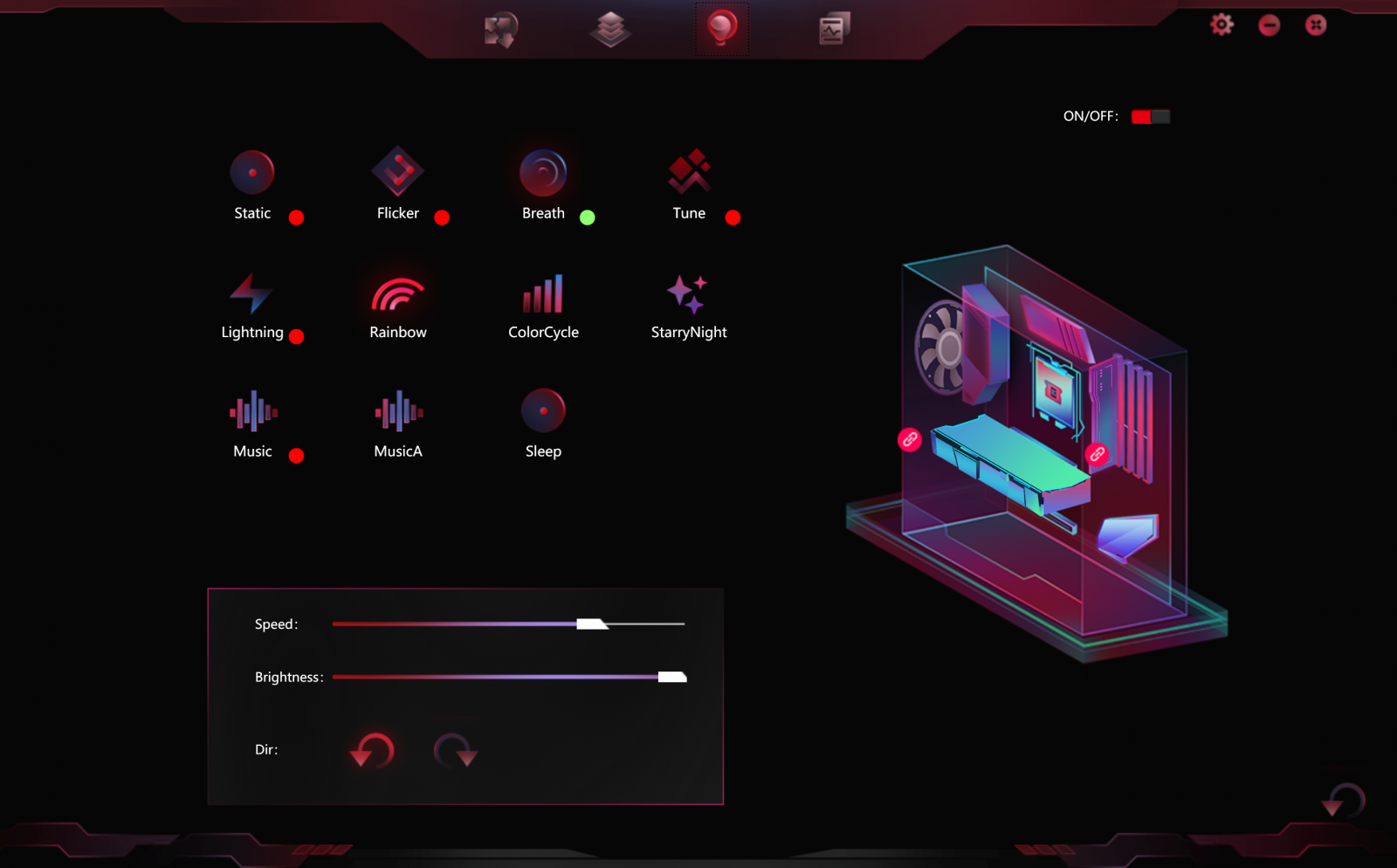 Customize and Control with iGame Center 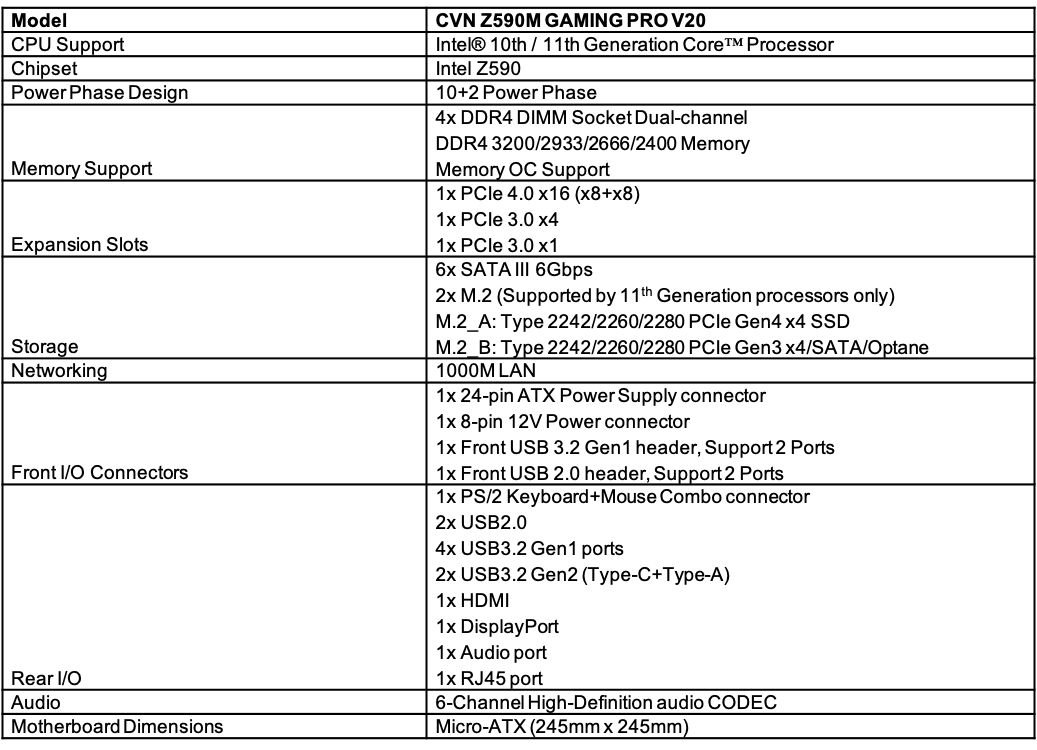 Pricing
The COLORFUL CVN Z590M GAMING PRO V20 motherboard will have an expected price of US$200.