PC DIYers are still finding it hard to buy any modern GPU, yet AMD and Nvidia AIB partners continue to launch differentiated models with all sorts of frills like they are trying to appeal to the far-flung most niche corners of the market for sales. Evidence of this is provided by a lump of launches today from the likes of PowerColor, Colourful and Colorfire. 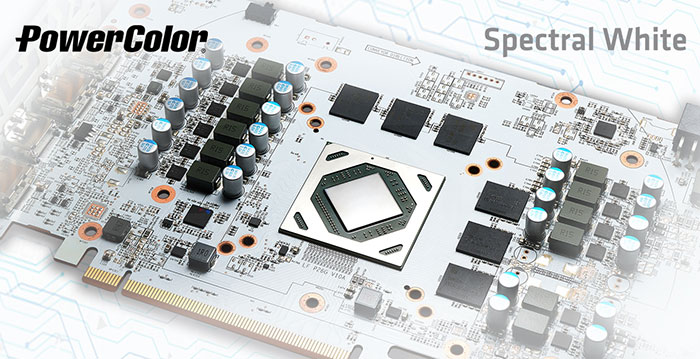 PowerColor Japan is teasing a new 'Spectral White' version of its Hellhound Radeon RX 6700 XT via Twitter. The PCB looks rather striking even as it is shown bare, but will very likely be complemented by white shroud, backplate and fans with Blue LEDs and a backplate logo. For reference, check the link to the black version product page.

If white is out, but pink is your thing, then some new graphics cards from Colorful's Colorfire sub-brand might appeal. These are more entry level add-ins based around the Nvidia GTX 1660 Super, GTX 1650 Super, and GTX 1650 GDDR6. You will find that the beefiest card is a triple fan design while the others are amply cooled by dual-fan shrouds.

VideoCardz notes that Colorful last used this sub-brand to hawk AMD Radeon graphics cards though that is obviously not the case in this instance. Other than the colour appeal, these cards are of little interest.

Lastly, Colorful has showcased what might be best described as a 'GeForce RTX 3060 Founders Edition refin'. For this Colorful iGame Bilibili E-Sports OC graphics card a shroud has been designed to look like a resprayed Founders Edition. Nvidia has never produced such an RTX 3060 reference design. 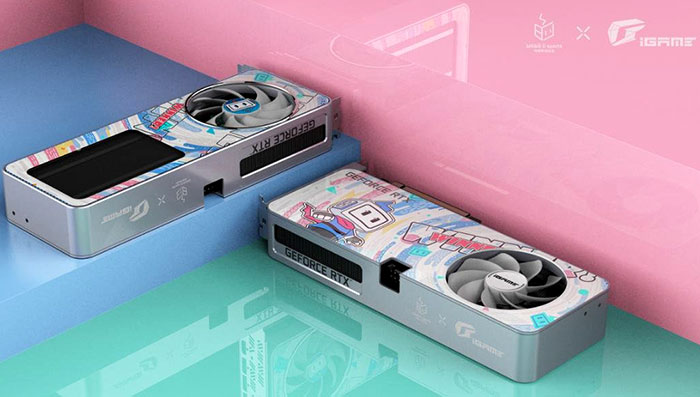 As you might expect from the description the design uses a double-sided fan and special livery created for the Bilibili social media prize lottery – where it will be a prize (lottery kicks off on 4th May). It is also up for pre-order for sale from 5th May. Pre-order price is equivalent to £665 at today's exchange rate.

With some variation in the Bilibili eSports design evidenced by the renders it is thought that the card design isn't finalised. It has a slight OC and increased power draw but still relies on a single 8-pin power connector.