Apple has invited journalists, analysts, and investors to add a new event to their calendars. On Tuesday, 15th Sept, it will be hosting an Apple Event at Apple Park in Cupertino, starting at 10am PDT (6pm UK time), live streamed via the internet. Apple has made no official public statement about what may unfold at the event. 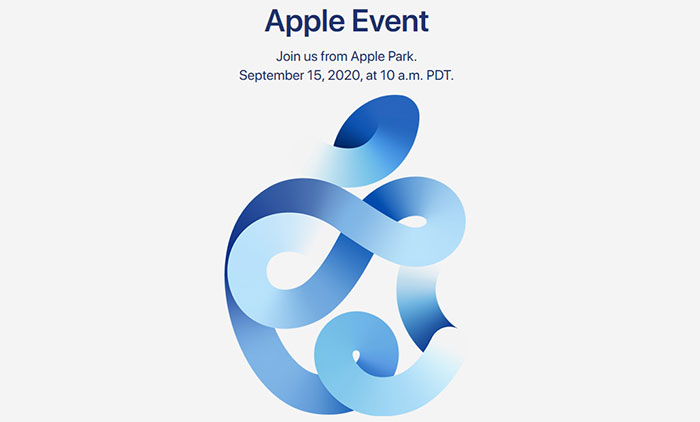 Initially some media outlets reported that we would be witnessing the unveiling of the iPhone 12 on the day, however Bloomberg's Mark Gurman asserts this will not be the case. Instead, says Gurman, Apple will hold an iPhone 12 unveiling event sometime in October.

So, what is the purpose of the 15th Sept Apple Event if there will be no new iPhones to showcase? The media invite, not the public one, provides a strong hint at new Watch models, with its strapline of 'Time Flies'.

Further info from Bloomberg insiders fleshed out the reveal somewhat. It is reported that "the company is preparing new high-end and low-end Apple Watches as well as a redesigned iPad Air with an edge-to-edge screen." Additionally watchers should expect a new smaller HomePod, as well as Apple's first Apple-branded over-ear headphones.

Looking forward to the October iPhone 12 focussed event, the new iPhones are expected to come with a new look and feel, updated cameras, and 5G connectivity. 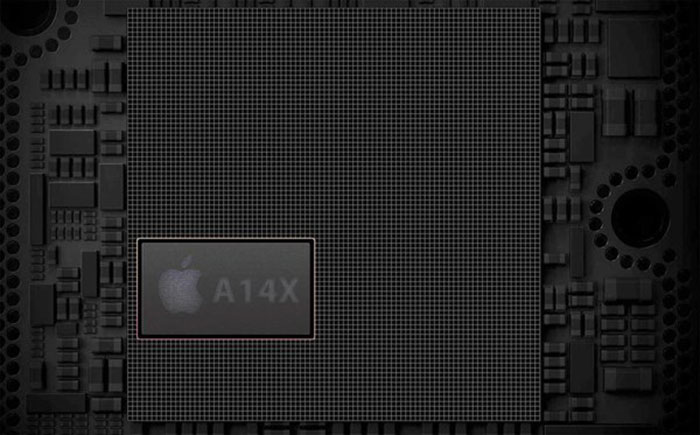 You may be wondering about Apple's groundbreaking new Macs, powered by Apple Silicon Arm-based processors. We have to go back to a report from July this year, which put forward the date of 27th October, for the launch of 5nm A14X processor packing Mac computers. Interestingly, Taiwan's DigiTimes today reported that TSMC will be mass producing the A14X processors starting Q4 this year.

Posted by [GSV]Trig - Wed 09 Sep 2020 11:47
The new watch is what i want to see, I bought the series 3 earlier in the year rather than a 5 as I figured there'd be a new watch later in the year, hopefully I'm right and I can get rid of this one and get something thats a decent upgrade..
I'll be looking at the phone as a secondary, I'm on a 6s at the mo so if they do a small 12 that could be my next phone, or I'll get the 2020SE…