Qualcomm launched the Qualcomm Snapdragon 865 Mobile Platform back in early December 2019. On launch day the firm wasn't very forthcoming with hard specs but instead painted its capabilities with broad brushstrokes and headline capabilities. There is much more information about the SoC available now, and yesterday Qualcomm shared a stunning "professional quality 8K video captured by a Snapdragon 865-powered smartphone," to give us a heightened awareness of things to come in the mobile space this year.

Unfortunately I don't have access to an 8K screen to watch the above YouTube video in its full glory. Qualcomm says the footage was captured using a prototype smartphone that packs a Snapdragon 865 SoC alongside a Sony IMX586 image sensor. Footage like this hasn't been possible to capture on smartphones until now, states Qualcomm. In a blog post Qualcomm shares a gallery of photos showing the videographer recording the footage using a combination of hand-held capture and using a gimbal (a handheld stabiliser) grip. 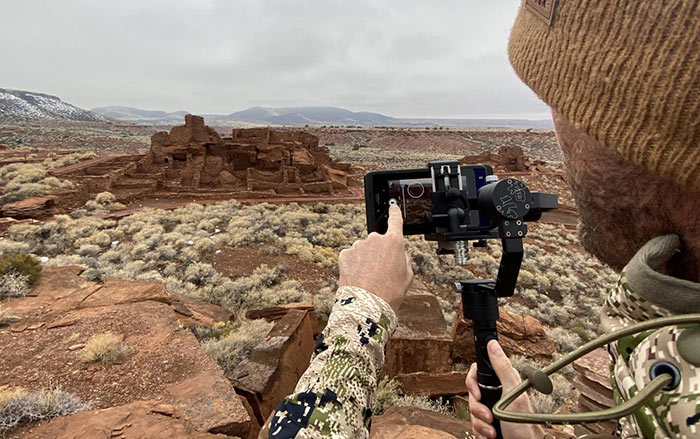 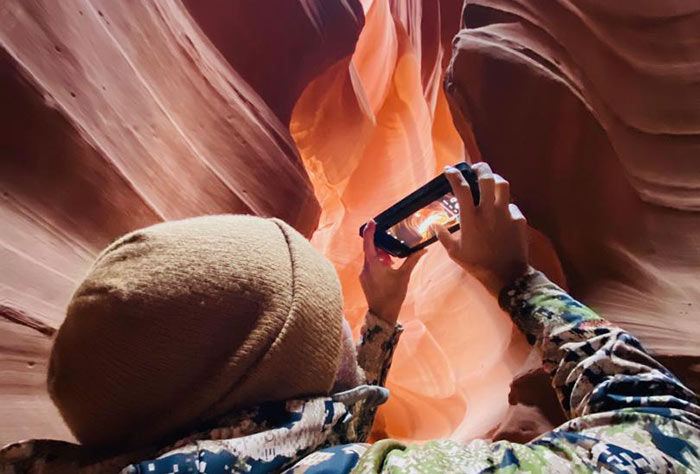 MWC opens its door later this month, even earlier, the Samsung Unpacked event is next week and it is likely we will see the first Snapdragon 865 Mobile Platform packing device at these events.

LSG501
That youtube video at 1080p (won't even play the others) doesn't exactly fill me with confidence, either the downscaling/compression is really bad or the original source is bad.

Suspect the original source footage is pretty stunning… and hopefully a higher-quality stream of it will turn up soon.
Posted by Gentle Viking - Wed 05 Feb 2020 17:15
The only aspect of video footage on youtube you can rely on are the brightness of the footage, anything else youtube ruin.
So if you want to judge the performance of any camera you need to DL raw footage from somewhere.

PS. This look horrible on my 1080 screen, no matter what resolution from 1080 and up i try, and yes the 8k run fine here too just do not look good.