Qualcomm is currently hosting the annual Snapdragon Tech Summit in Hawaii. There were some big announcements on day one, yesterday, but probably the most important was the launch of the flagship Snapdragon 865 Mobile Platform. However, it must be noted that this SoC needs to be accompanied with the Snapdragon X55 Modem-RF System to offer 5G connectivity in a device. Device makers using the SD865 will be compelled to partner it with an X55, it won't be an option, so ensure premium connectivity with this flagship SoC.

During the keynote, little technical detail of the SD 865 was shared. Such details should follow up later today as more technical talks and presentations are scheduled. A quick check at the time of writing confirms that there is no official product page for the SD865 as yet. 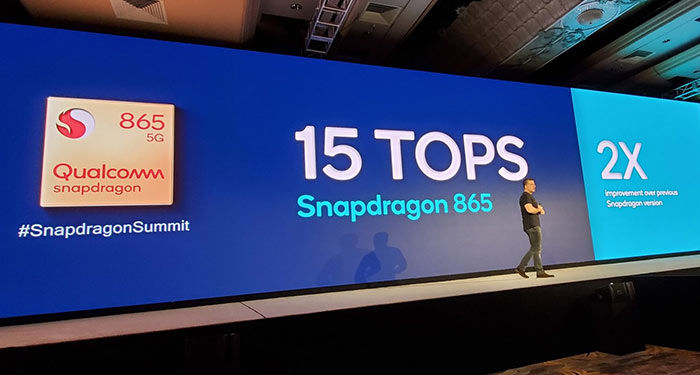 We do have news of one of the first adopters of the new flagship processor. Bin Lin, co-founder, vice chairman, Xiaomi Corporation announced that his company will introduce the flagship Mi 10 in 2020. It will be "one of the world’s first smartphones to feature the flagship Snapdragon 865 Mobile Platform," combining the strengths of 5G + AI + IoT. Executives from both Oppo and Motorola also voiced their intentions to bring SD865 packing devices to market next year. 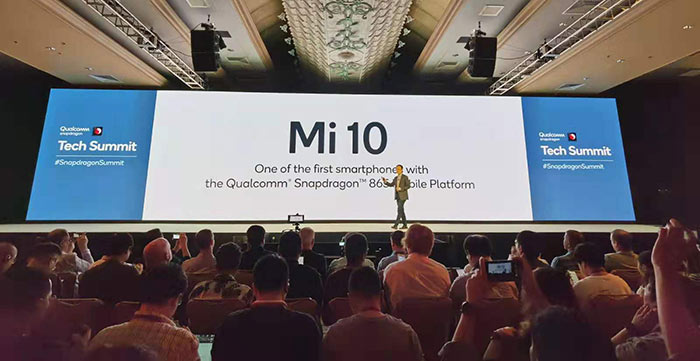 Next year Xiaomi will be releasing more than 10 5G flagship smartphone models.

Alongside the SD865, which requires the partner X55 modem chip solution within device designs, Qualcomm announced the new Snapdragon 765 with integrated 5G. It isn't clear why Qualcomm has decided to initially offer one of its less powerful SD700 series SoCs with an integrated 5G modem first. It will be either a technically-based or business based decision - one could speculate on it being to do with high performance processor cooling, or aiming to ship in volume in the upper-midrange segment for maximum market penetration - for example. 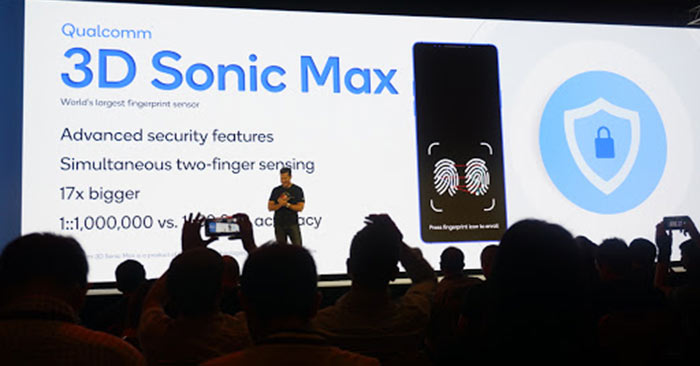 Last but not least, upcoming Snapdragon platforms will offer new Qualcomm 3D Sonic Fingerprint Technology. The updated sensor with a recognition area that is 17x larger than the previous generation allows for increased speed and ease of use - as well as stricter security using two-finger authentication.

Why don't they just stipulate it is a two part design if they are getting so hoity about it…or is it to prevent Mediatek or other 5G modem manufacturers being used along side their processor.

I'm sure there are laws against that and with Qualcomms history…
Posted by philehidiot - Wed 04 Dec 2019 19:17
I wonder if the article is a bit non specific and the actual wording is to the effect of “you can use it alone or with our modem only”. I'd have thought they'd want to be not missing out the tablet market by saying that the two parts are required in one product.

What they're doing is really anticompetitive really and forcing people to use their modem rather than letting the free market decide what is the best product. That makes me suspicious their modem isn't as good as it should be and so they're propping it up.

It's fairly obvious why the two package design may have come about from an operational perspective but I think they're trying to have and eat cake here. I hope they have costed for the legal bills.
Posted by DanceswithUnix - Wed 04 Dec 2019 19:24

philehidiot
That makes me suspicious their modem isn't as good as it should be and so they're propping it up.

Their modem is excellent, but this way it isn't cost effective for anyone else to try and enter the market if there is no-one to sell to.
Posted by mtyson - Thu 05 Dec 2019 11:28
Full specs for the SD856 are now out. 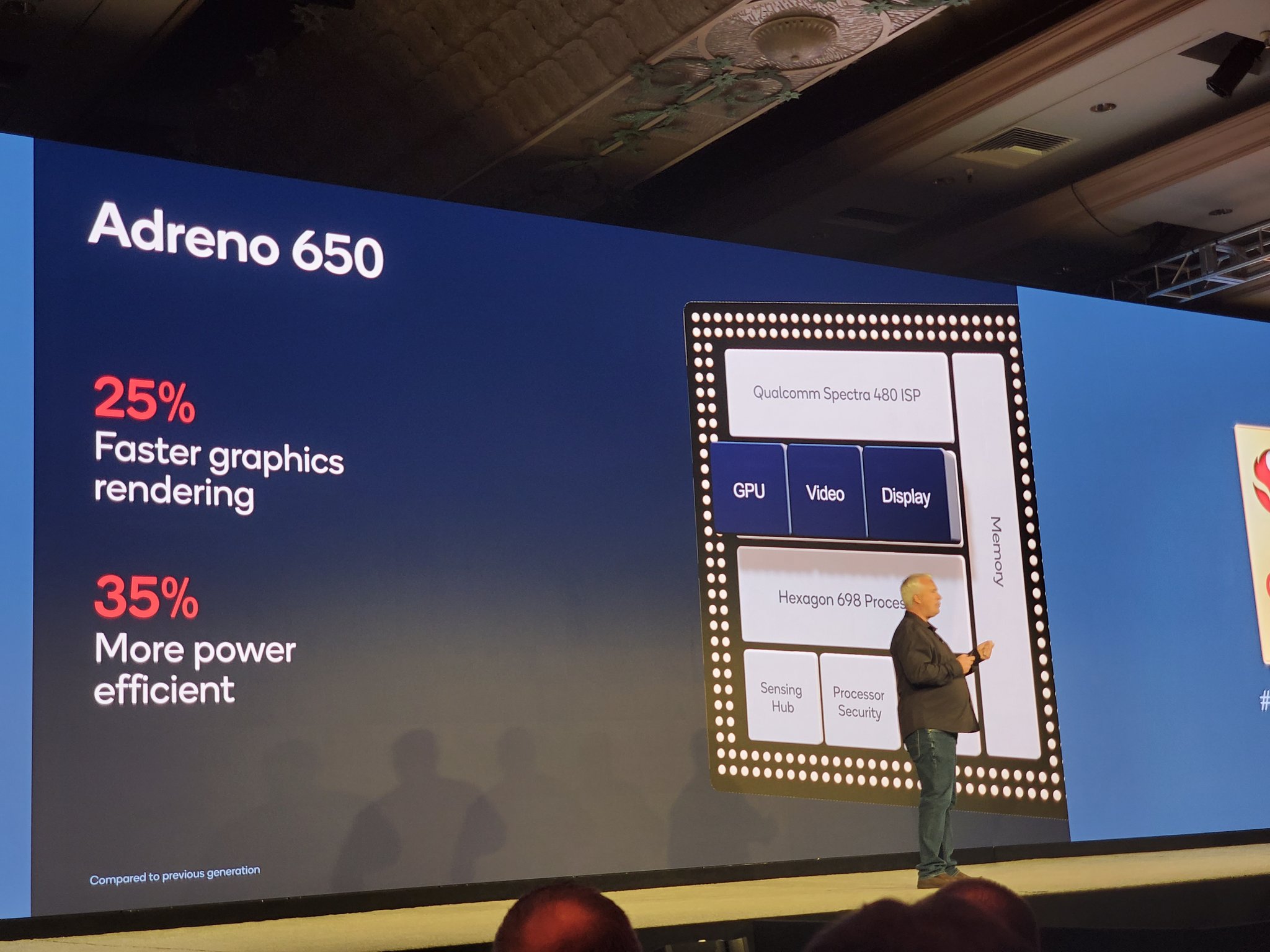