Despite LG moving out of the smartphone market, which was a bit of a shame after its last few innovative products, some of its businesses still develop components for smartphone makers. A case in point is the new 'Real Folding Window' that LG Chem has developed to strengthen its partnerships with leading smartphone companies and even spark new foldable devices and applications.

A press release shared by LG Chem on Tuesday provides a reasonable summary of the key qualities this next-gen folding smartphone 'glass' will offer. For clarity of potential impact, I've picked through the rambling release and distilled it to a bullet point list of product highlights, below. 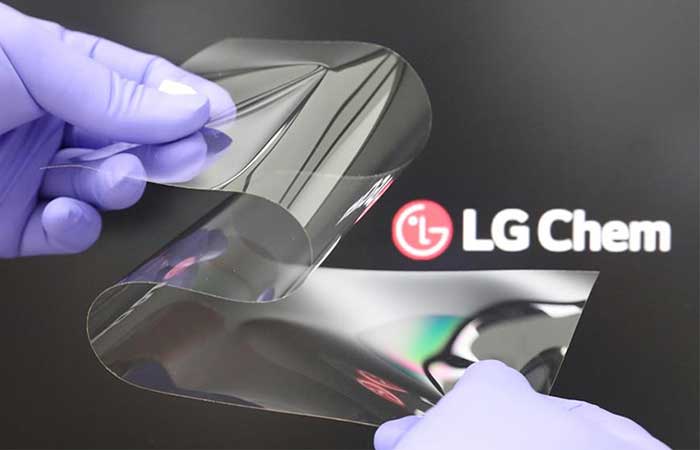 I am quite fussy about my monitor screens and have had sleepless nights worrying about dead pixels, so as you might imagine a crease in a folding display would be rather triggering for me to contemplate buying into. Many foldable screen device owners and reviewers say that once the screen is on and showing content it is quite easy not to think about (observe) any crease/fold lines, but even they must admit that "significantly improved fold lines" is going to be an attractive feature of these LG screens, all else being equal.

LG Chem plans to secure mass production facilities for its next-gen folding screen technology in 2022, with "full-scale sales of the product from 2023". Multiple customers are already asking LG Chem about whether it can make screens for various devices; not just smartphones, but tablets and laptops too. It is expected that the foldable smartphone market is going to expand from 3.5 million in 2020 to 50 million by 2025. Samsung is expected to unveil a foldable laptop soon, too.

samsung is expected to unveil a foldable laptop soon, too.


Arrgh! Why is the post being converted to all lower case?!?!

And now not (with the previous edit)…