EA has released confirmation that it will reveal the next Battlefield game on 9th June. The unveiling is scheduled for 7am PDT / 4pm CEST / 3pm UK time and that date is exactly a week from now.

EA and Battlefield developer DICE have revealed little about the next Battlefield game, its setting, or any themes – and even at this teaser stage we don't have a definitive name so have to keep referring to it as the next Battlefield. However, there has been some news from behind the scenes that might sound very positive to Battlefield fans. For example, in March, EA said the next outing of this franchise was already a "great game," and it had been designed as a "love letter to our fans". Moreover, in April, DICE said that it had the "biggest team ever," working on the game and thanks to the help of Criterion Games will deliver "a jaw-dropping experience," later this year. 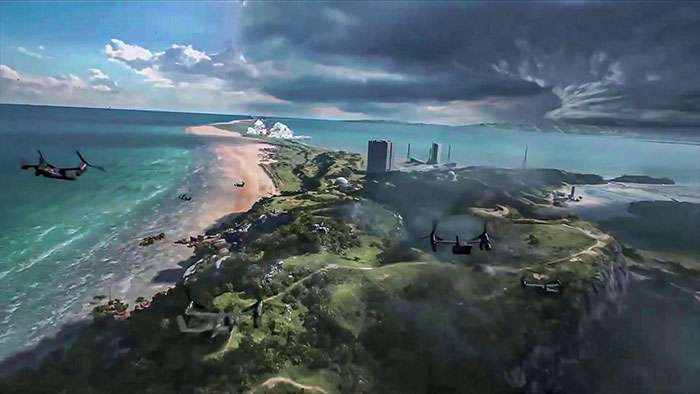 As there is little to no official info on the next Battlefield, some leaked images point to a near-future theatre of war. One of the most high profile Battlefield leakers, Tom Henderson, had previously indicated that roughly 10 years ahead of the present day was the setting for the game. You can also see Henderson predicted this reveal date last week (more or less - he said the reveal would be on the 8th with a follow-up on the 10th to coincide with the start of Geoff Keighley's Summer Games Fest). E3 starts on Saturday, 12th June. 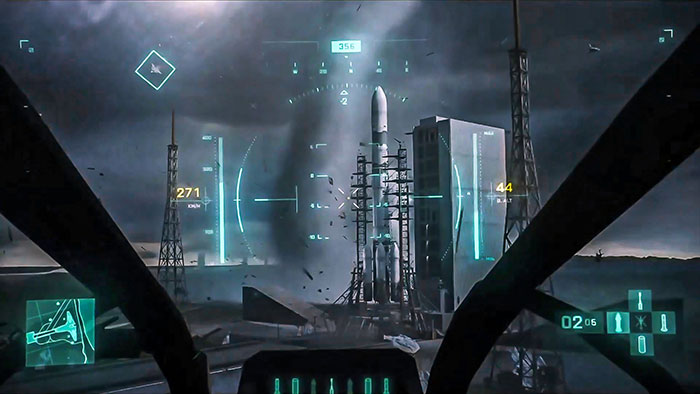 One interesting twist that has been suggested in leaks is that you will be able to play as a protagonist that is a mercenary, and thus pick your side – USA or Russia. Whatever the case, it seems we are moving quite a distance from the WWI and WWII eras that have been content-mined by the game developers most recently.

Perhaps we shouldn't expect too much of the 9th June reveal – but it is natural to hope for something to catch our attention - as EA has its own special summer gaming event lined up for 22nd June.

Posted by flearider - Wed 02 Jun 2021 13:16
lets hope they get a good anti cheat program built in .. :P
Posted by ik9000 - Wed 02 Jun 2021 13:55
Battlefield England Manager. Following the debacle of England's Euro 2020 campaign slog it out with other managerial hopefuls to become the undisputed England manager for world cup 2022 and access the Qatar DLC pack ahead of public release.

ik9000
Battlefield England Manager. Following the debacle of England's Euro 2020 campaign slog it out with other managerial hopefuls to become the undisputed England manager for world cup 2022 and access the Qatar DLC pack ahead of public release.

:-D - hopefully nobody from EA reads this… sounds like a blueprint they'd approve of!
Posted by KultiVator - Wed 02 Jun 2021 14:29
The Battlefield / BattleFront games always look so jaw-droppingly gorgeous and so promising - but the Dice engine seems to deliver games that feel flat and soul-less.

KultiVator
:-D - hopefully nobody from EA reads this… sounds like a blueprint they'd approve of!

There's a side stealth mission where you're stuck on a Greek island trying to avoid detection from the local militia while trying to make it to the extraction point for an emergency evac. No guns, no back-up, just hand-hand and your bank account… Only problem is you're not very good at hiding and avoiding attention…