Far Cry 6 was initially scheduled to be released earlier this year but has been delayed due to the global pandemic. This game is set in Yara, described by Ubisoft as "a tropical paradise frozen in time". Yara's capital city of Esperanza is said to be the most expansive 'playground' to date. The trouble with Yara is that it is oppressively ruled by a regime headed by a tyrant called Anton Castillo, played by Hollywood star Giancarlo Esposito (The Mandalorian, Breaking Bad), and his son. 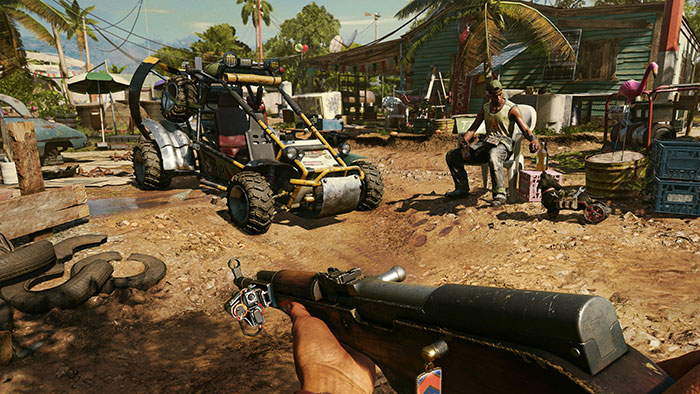 In the game you will be playing as Dani Rojas, a local Yaran defending ordinary people from an opressive tyrant's rule via guerrilla combat. Ubisoft promises "action and chaos" with a wide variety of vehicles, weapons, and animal companions. Will you, playing solo and co-op, be able to help overthrow the Yaran tyrant and bring the country back to its former glory? 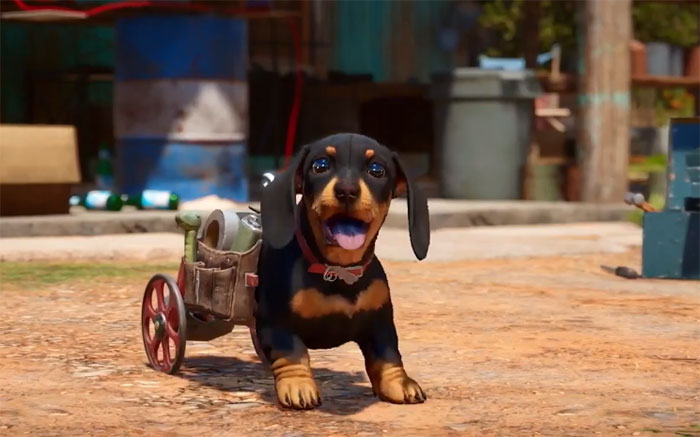 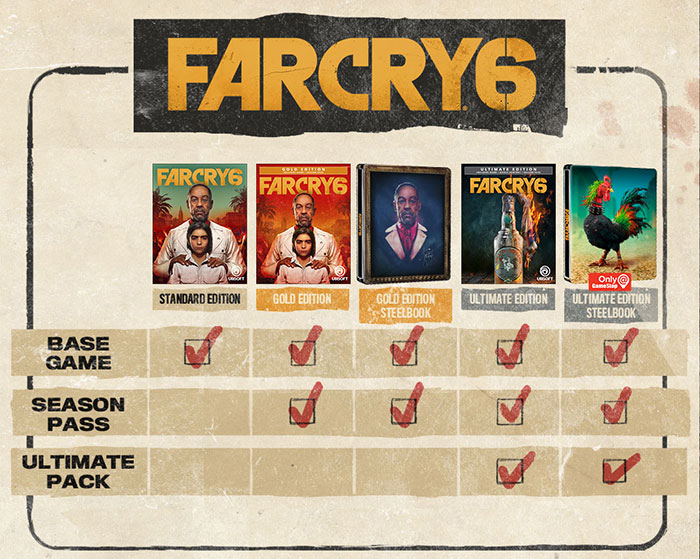 Churned out to do nothing but fill Ubisofts revenue forecasts and keep the investors quiet for another year.
Posted by Yoyoyo69 - Mon 31 May 2021 16:20

Churned out to do nothing but fill Ubisofts revenue forecasts and keep the investors quiet for another year.

All Ubisift games have been exactly this for over a decade and a half, atleast.

Just a quick copy paste/ asset flip. Don't forget to release the same reskinned “game” in 15 different versions, or make trashy, worthless dlc.
Posted by AGTDenton - Mon 31 May 2021 17:48
Initially doesn't look too bad. No idea why you had to sit through almost 30mins of nonsense though.
Skip to 29:49