Bethesda Softworks has caused a few raised eyebrows by sharing a teaser trailer for a new Indiana Jones game. Described as "an original story," the game is being developed by MachineGames, and will be executive produced by Bethesda boss Todd Howard in collaboration with the Lucasfilm Games label.

You might be taken aback by the reanimation of Lucasfilm Games but it was only Monday that it was announced that this fabled game label will "begin a new era" based firmly on its rich history. It will leverage the talents of choice gaming studios in its future endeavours, and it looks like it will be starting with Bethesda and the Indiana Jones saga.

Back on the topic of the Indy game, Disney, another conglomerate with its fingers in this pie (alongside Microsoft as it is buying Bethesda – and its $7.5bn deal is expected to close in June), says that "the game will tell a wholly original, standalone tale set at the height of the career of the famed adventurer."

If you look moderately closely at the short teaser trailer, the undisclosed adventure looks like it will take place in the eternal city, Rome. Machine Games and Todd Howard's involvement hint at the upcoming adventure being a first-person game. 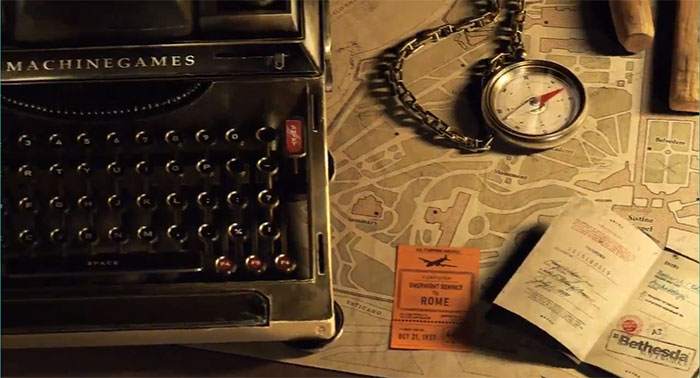 Sadly for Indy and Lucasfilm games fans, we might not hear much about the new game for quite some time as it is only in its early stages of development. It wouldn't be amiss to expect some more details in summer around E3 time though.

With the above news today, I thought it was worth a reminder to anyone interested in Star Wars / Lucasfilm / Disney that the Star Wars Battlefront II: Celebration Edition will be given away on the Epic Games Store for a week starting this Friday, 15th January. 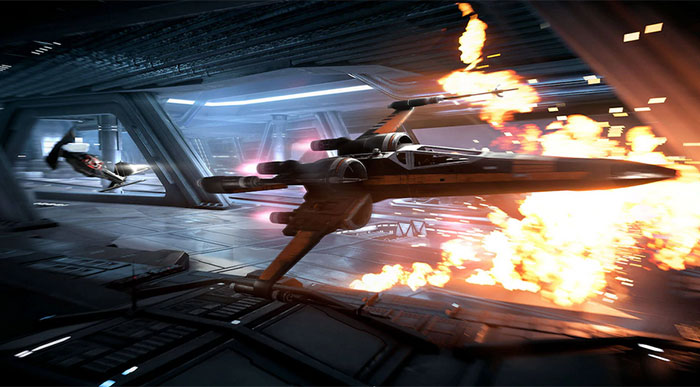 Two concerns though….MachineGames don't have a good track record - they did a good job with Wolfenstein New Order, but the pseudo expansion pack was average, the full fat Sequel was very average, and youngblood was just….bad. Youngblood in particular was a surprise given they collaborated with Arkane on that, who are very well respected and have an excellent track record.

We'll see - hopefully MachineGames will do a better job of this one…I remain hopeful.

Biggest potential risk is the Epic Games news - raises a terrifying prospect this could be yet another epic exclusive. I really hope that poor decision is limited to the Battlefront Giveaway and isn't the start of a new relationship with Epic. It should be unlikely as you'd expect Bethesda to put this on their own launcher, or given Microsoft's involvement it could be a big win for gamepass. Money talks though so who knows!